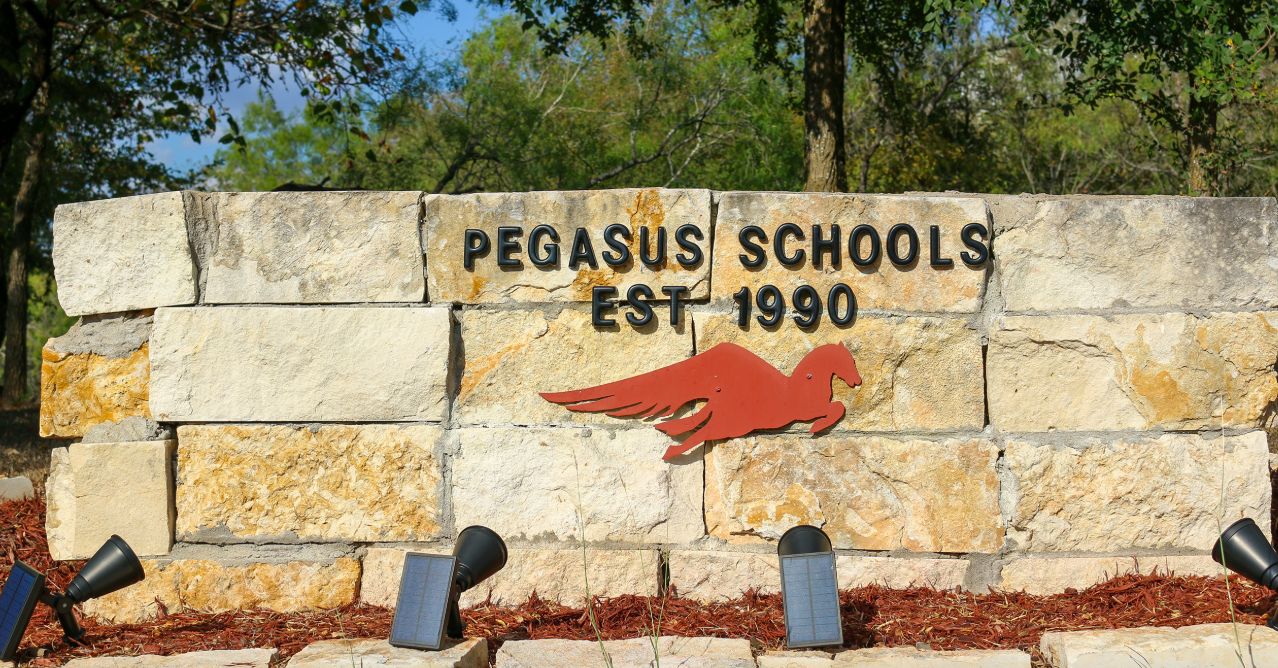 The stone sign is the first indication of Pegasus. Visitors see the sign once they turn onto the grounds. 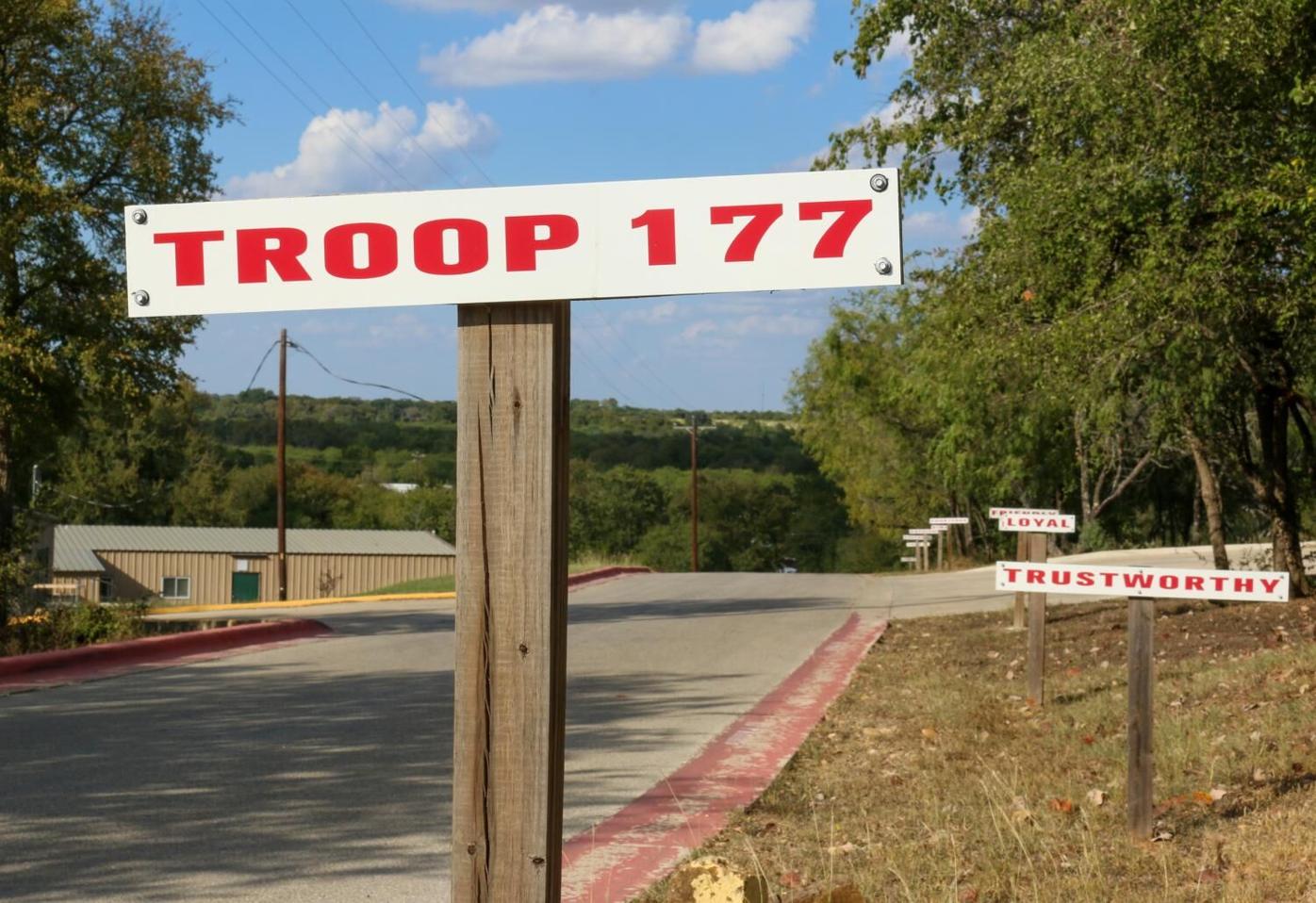 Signs with character values line the road to the Pegasus school. 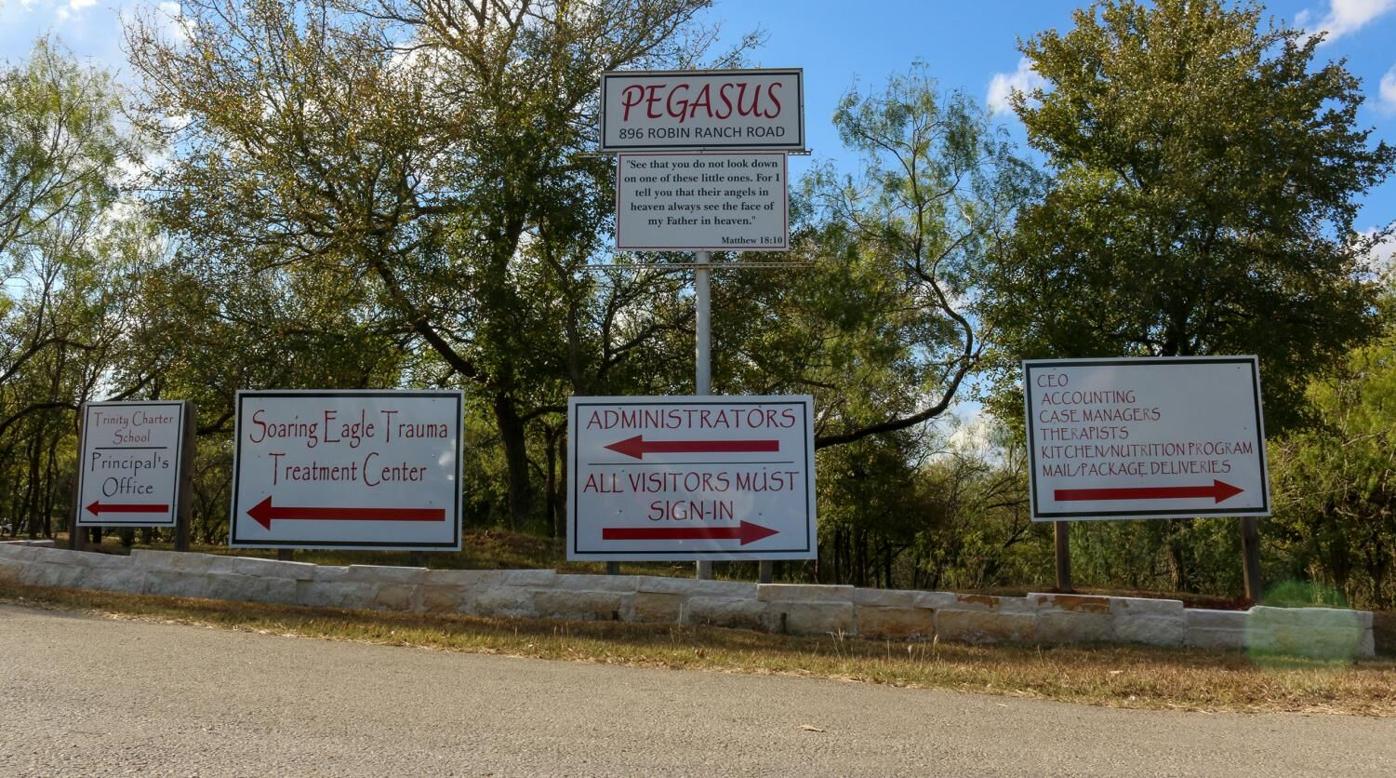 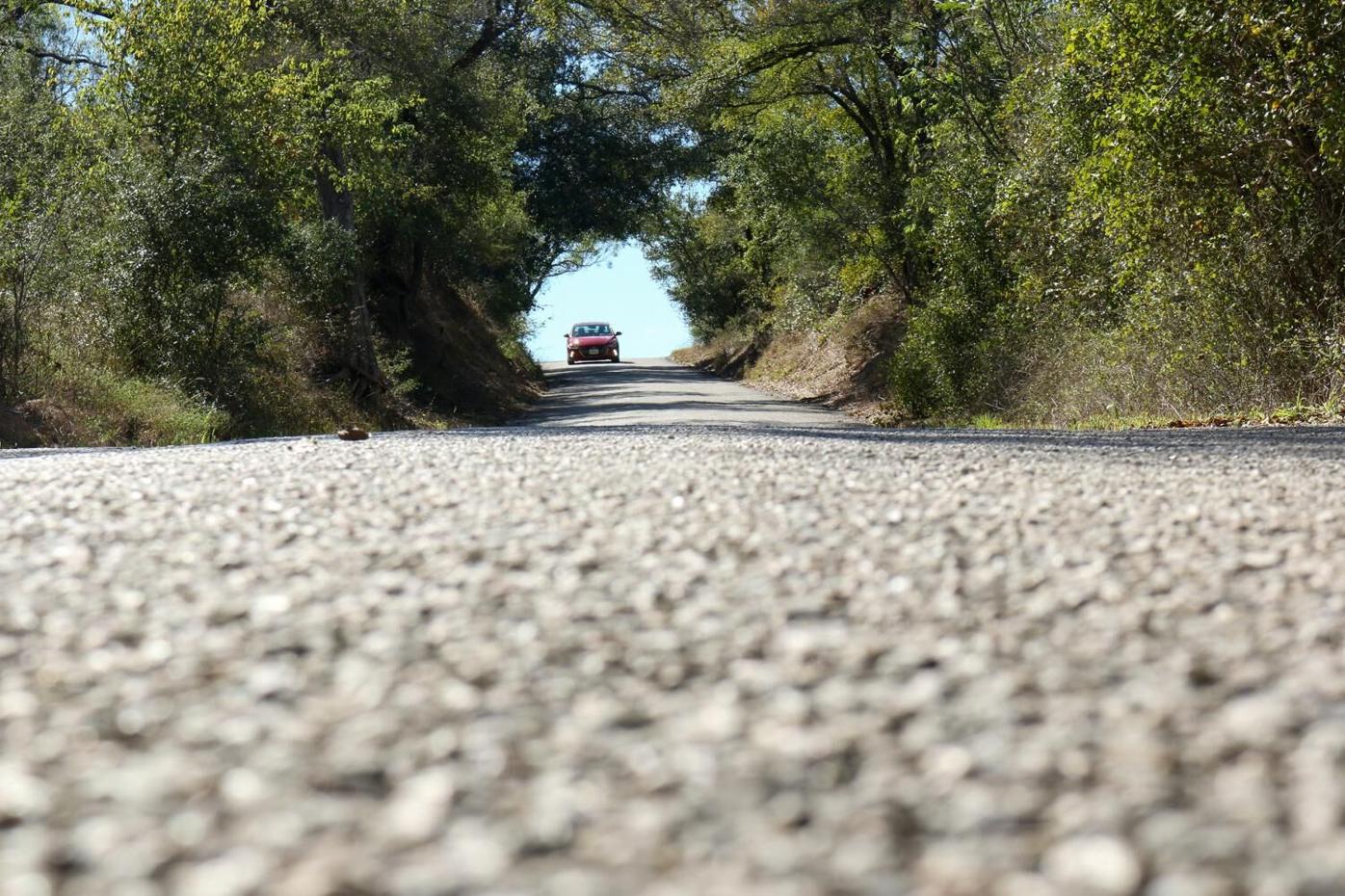 Pegasus is located three miles south of Lockhart. Turning off US Highway 183, visitors and employees drive down a cemented, winding and tree-covered road to reach the facility. 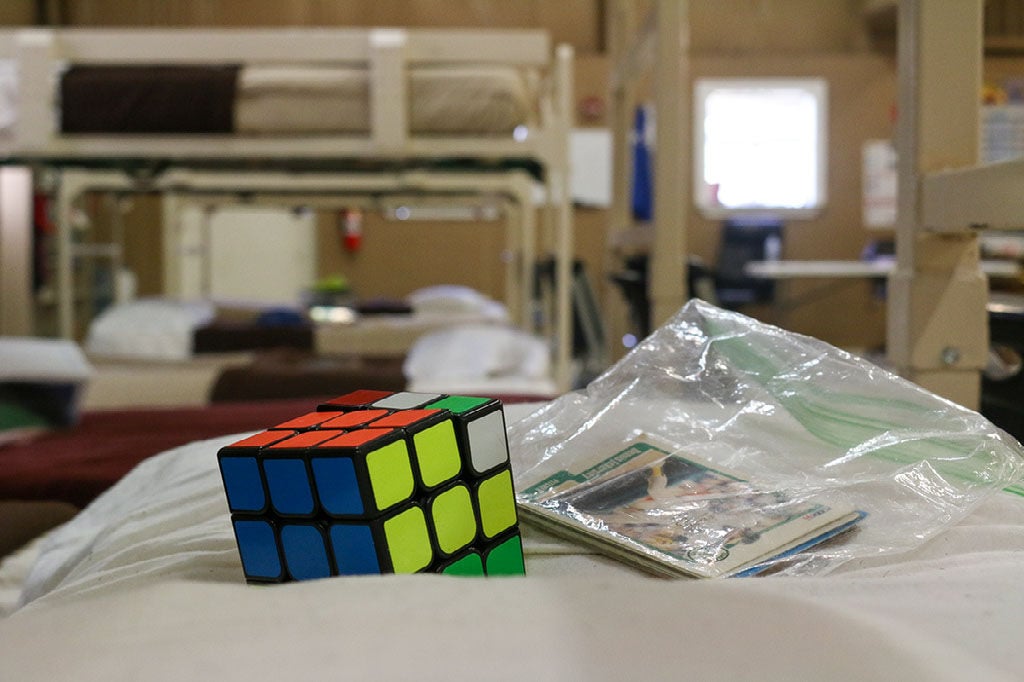 Jaden EdisonToys sit on a bunk within one of seven dorms on campus. There are 24 boys per dorm, with one building housing 30 residents.

The stone sign is the first indication of Pegasus. Visitors see the sign once they turn onto the grounds.

Signs with character values line the road to the Pegasus school.

Pegasus is located three miles south of Lockhart. Turning off US Highway 183, visitors and employees drive down a cemented, winding and tree-covered road to reach the facility.

Sitting in the wood-paneled portable office with symbols of Christianity, pictures and memorabilia placed sporadically on the walls, it is clear Robert Ellis is two things: a man of faith and a lifesaver.

Ellis has had his last name changed on his birth certificate four times. He was taken in by his stepmother at the age of 14 after running from his mother and her boyfriend who hurt him, sexually and physically.

His biological mother fought his adoption by the Ellis’ up until the day he turned 18, leaving young Robert with no choice but to undergo the adult adoption process to finalize his last name change.

Ellis attended The University of Texas at Austin in 1985 with the goal of graduating with a certificate to teach English on a college level. Soon after working with kids struggling with behavioral issues in Dripping Springs, Texas, Ellis realized the need for a specialized treatment program not centered around punitive action, but positive reinforcement.

Four years later, Ellis took an opportunity to create his newfound dream of treating adolescent boys with sexual behavior problems. The Pegasus School—named as such since “Phoenix” was taken, Ellis joked—was born in 1990 out of Lockhart. He is still 12 hours short of attaining an English degree.

Pegasus â opened with 15 boys in residence. Ellis wanted to create a space to house youth aged 10-17 who experienced neglect and maltreatment similar to his own. Twenty-nine years after its inception, the school has grown to hold approximately 170 boys, seven dormitories, a charter school, specialized treatment and more, all sitting on 105 acres.

“Beginning Pegasus, my motto was ‘Me and my friends taking care of my kids,” Ellis said. “It stayed that way for a long time, but we grew considerably. Now, it is to the point where I know about half the staff’s names and only a few kids.”

After nearly 30 years, Ellis’ position entails mainly dealing with the facility’s finances while his highly qualified team handles everything else.

Kelly Gilleland worked on oil rigs for 20 years worldwide before finding her home as the clinical director of Pegasus.

After two decades of rig scheduling and planning, Gilleland grew bored with the job she knew so well and sought out knowledge to keep her mind busy. She started taking online classes, which lead to her gaining a bachelor’s in psychology.

Gilleland understood the reality of obtaining a psychology degree with no masters: a lack of job opportunities. She continued on with graduate school courses and attained an LPC— her counseling licensure—along the way, with a doctorate in behavioral health following close behind.

“I figured, who was going to hire me with 20 years of oil rigging experience and a new license?” Gilleland said.

However, after job searching online, she read about the programs Pegasus offered. Gilleland was told she would be hired if she showed initiative and promise. Having a son close in age to the boys at the facility, she drove to Pegasus and interviewed immediately.

The City of San Marcos narrowed its search for the next chief of police to two candidates, not including the current interim police chief Bob Klett.