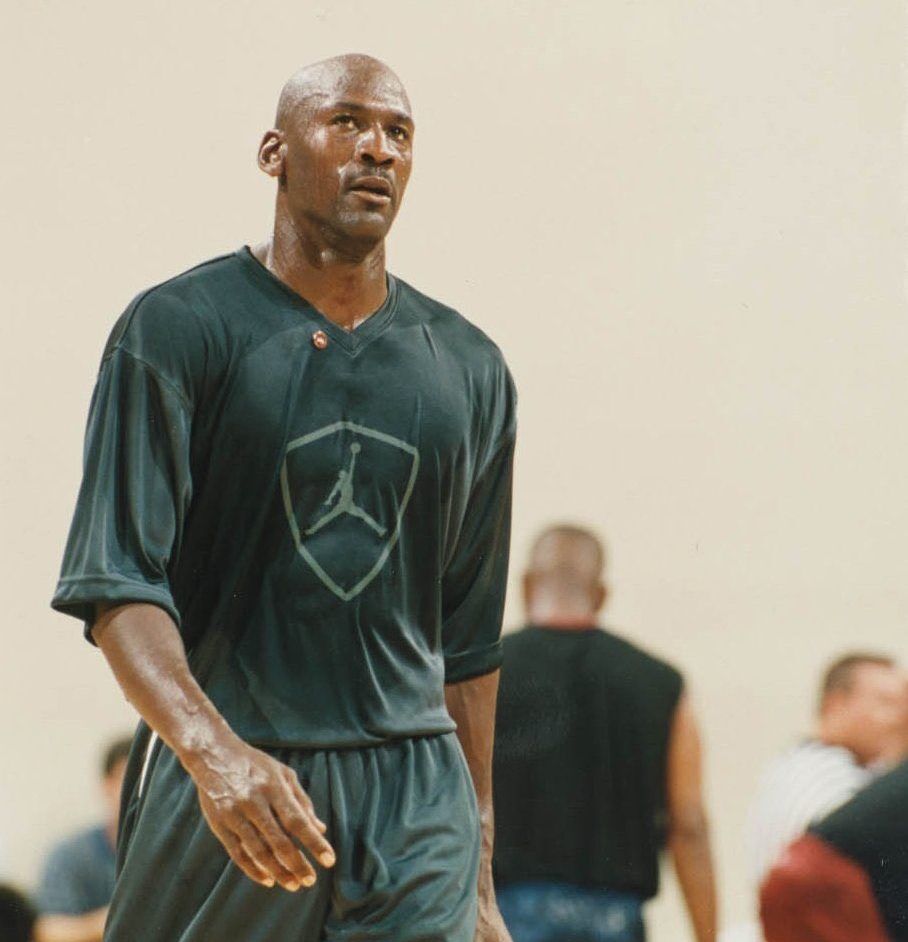 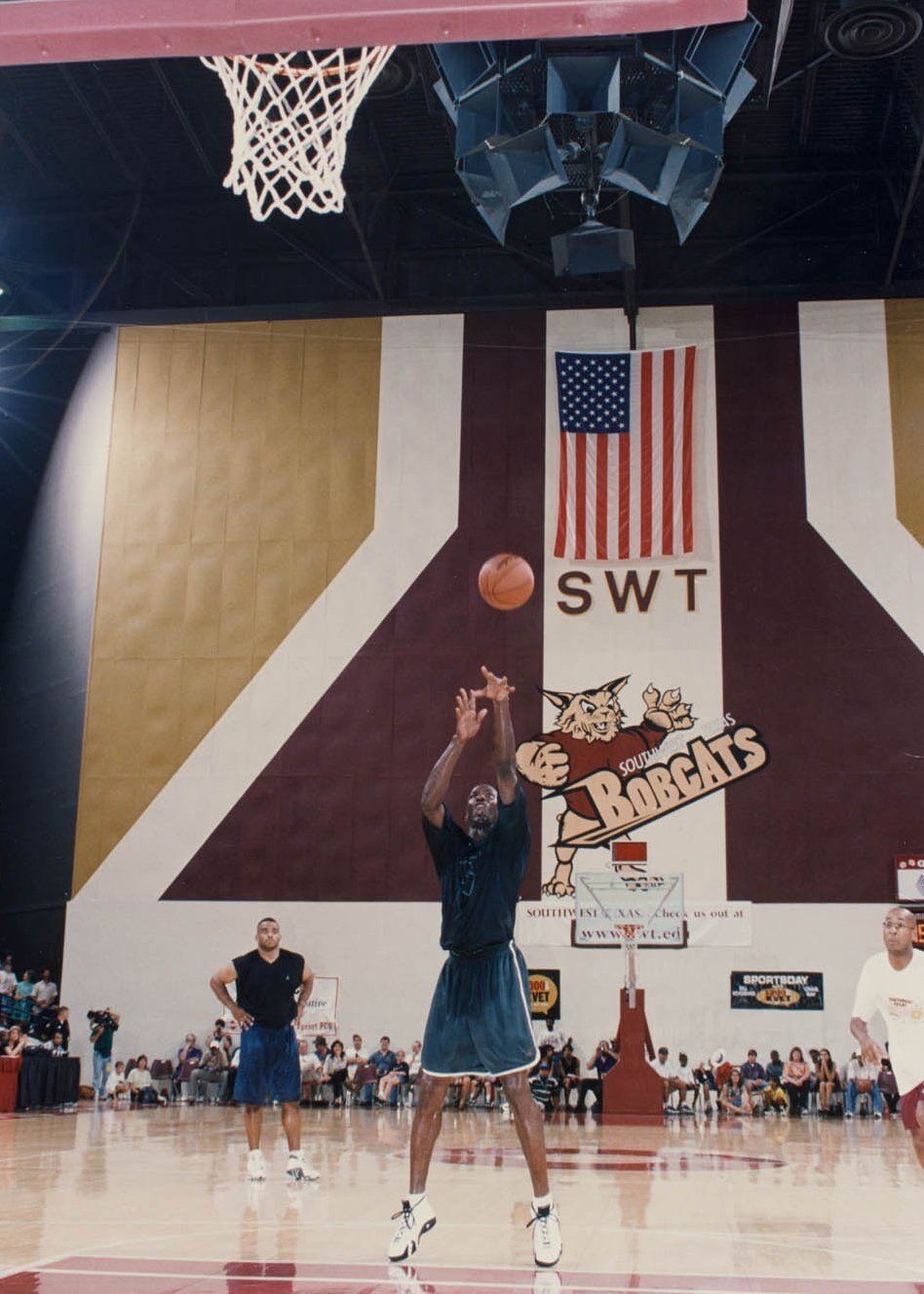 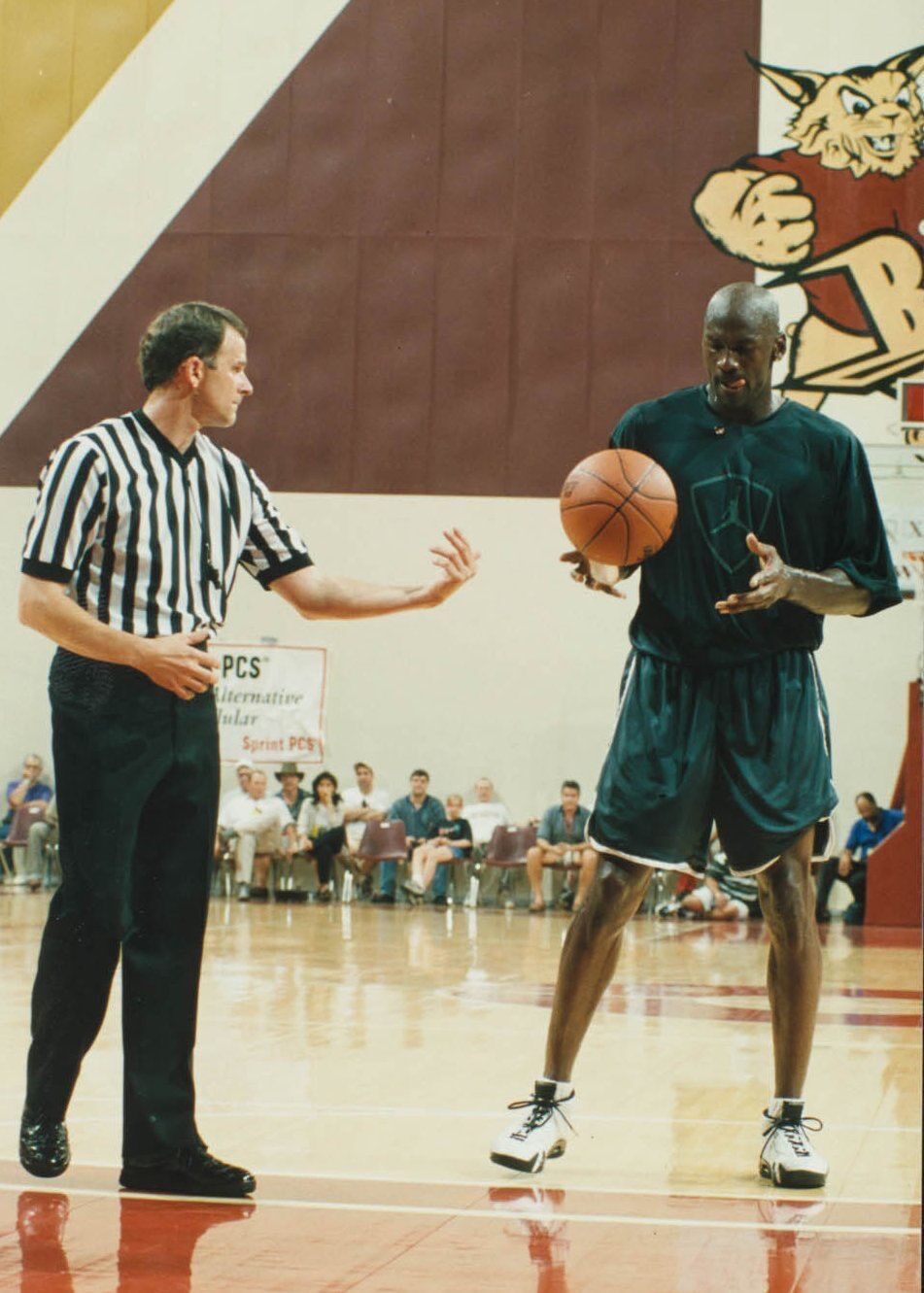 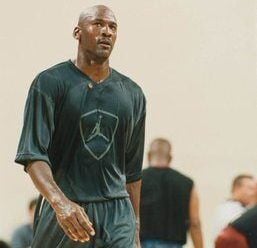 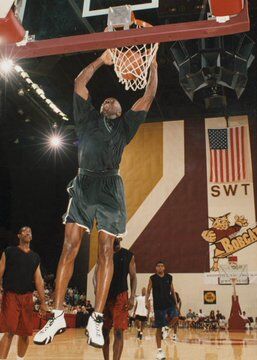 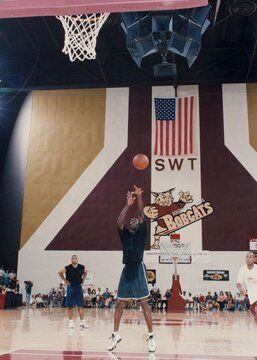 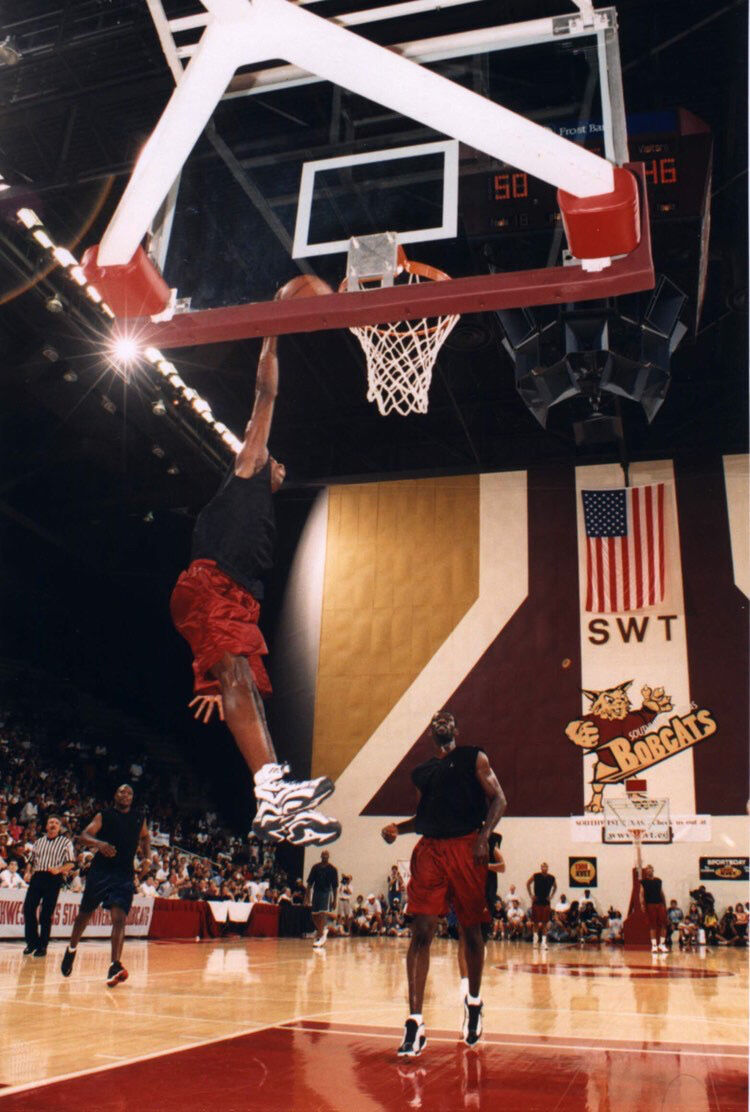 While the sports world tunes in to ESPN’s 10-part docuseries “The Last Dance” covering NBA legend Michael Jordan’s basketball career with the Chicago Bulls, the Texas State community remembers its own piece of sweaty, trash-talking Jordan history that took place at Strahan Coliseum.

On June 22, 1998, a little over a week after a 45-point performance and game-winning shot to win his sixth NBA championship, Jordan visited Texas State for a basketball camp and participated in a celebrity charity game.

The event raised funds for Let Me Play, a charity encouraging and enabling children to get involved with athletics, organized by Jordan’s longtime friend, and former NFL wide receiver, Eric Martin.

According to the 1998 SWT Review, the game was tightly contested until SWT assistant basketball coach Mike VandeGarde went on a scoring spree in the fourth quarter to beat Jordan’s team 117-111.

Austin, who played on the winning team, said Jordan was not happy with the loss.

“He was pissed,” Austin said. “He didn’t expect to lose.”

Austin considers himself an intense competitor, and his competitive nature called on him to compete against the six-time NBA Finals MVP.

Austin had a few highlight plays including a fast break layup in which he said he faked out Jordan.

“Finley got the rebound and we took off on the fastbreak, and I was coming up on the left-wing, Finley coming down the middle,” Austin said. “He threw the ball to me as I got closer to the basket. When I got it, I faked like I was gonna throw it back to Finley, and Jordan bit on it, and I pulled it back and laid it up with the left and scored. (Jordan) kinda like stumbled on his feet with his paws out like, ‘What happened?’”

Austin also had a fastbreak dunk off from a missed three-point shot from Jordan.

“Strickland threw the ball to (Jordan) and (Jordan) was like, ‘Who you got?’” Austin said. “And I was like, ‘You, I’m over here with you.’ So he shot the three, came off and I got it and took it down and dunked it.”

In typical Jordan fashion, he made sure to get Austin back a few plays later.

“I was just gonna do an easy little dunk. As soon as I got off the ground, (Jordan) was behind me. He jumped up and he blocked it. Of course, being himself, (Jordan) and (Martin) were talking (expletive). So that was funny, I enjoyed that; I take that as a sign of respect.”

Mark Reed, athletic director of Strength N Motion International, was lucky enough to also play in the game. He was invited to watch the event by his childhood best friend George “Gee” Gervin Jr., son of George Gervin. Upon arriving, he was asked to play in the game because another player did not show up.

Reed played and coached professional basketball internationally for many years in Luxembourg and France, so he was accustomed to playing against high-level talent. He said the craziest thing about the event was Jordan’s switch in mood from before the game to after.

“(Before the game) Mike (was) in everyone’s pictures (and) taking pictures,” Reed said. ”Everyone is like, ‘Mike, Mike, Mike, Mike.’ As soon as the final buzzer sounded, Mike disappeared. I don’t know how he did it, if there was a backdoor or a hole in the floor he slid out of. Man, he disappeared, never seen him again.”

Approximately 7,000 Bobcats flocked to the arena to see Jordan. For comparison, the current attendance record for a Texas State basketball game is 6,581, set on Feb. 2, 2019, in a men’s game against UT Arlington.

Former SWT football and track athlete Terrance Hatton was in attendance at the game. He said he was in shock to see a monumental figure like Jordan at SWT.

“I’ve never seen Strahan sold out at that point,” Hatton said. “You’re just kinda starstruck. I always say being an athlete most of my life, I was never starstruck by athletes because I actually played sports, but knowing him, who he was and (that) he came to (San Marcos) out of all the cities in Texas—(it was like) ‘(Jordan) came here.’”

The City of San Marcos has issued a boil water notice for certain areas of the city after a major water main break occurred and caused a drop in system pressures on June 14.

Since 1987, San Marcos residents have been entertained by free outdoor concerts each Thursday evenings throughout the summer. This week, for San Marcos' second Summer in the Park of the season, the Georges took the stage. The Georges are a four-man rip-roarin’ rockabilly band. The band was f…