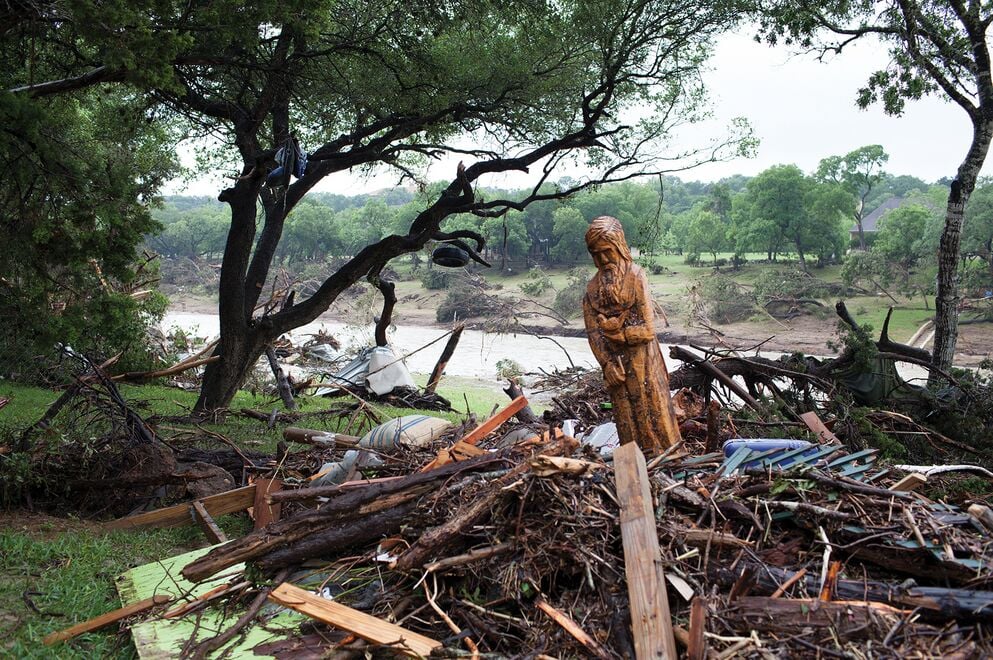 Piles of debris and cypress trees line the banks of the Blanco River May 25 after historic flooding in Wimberley. 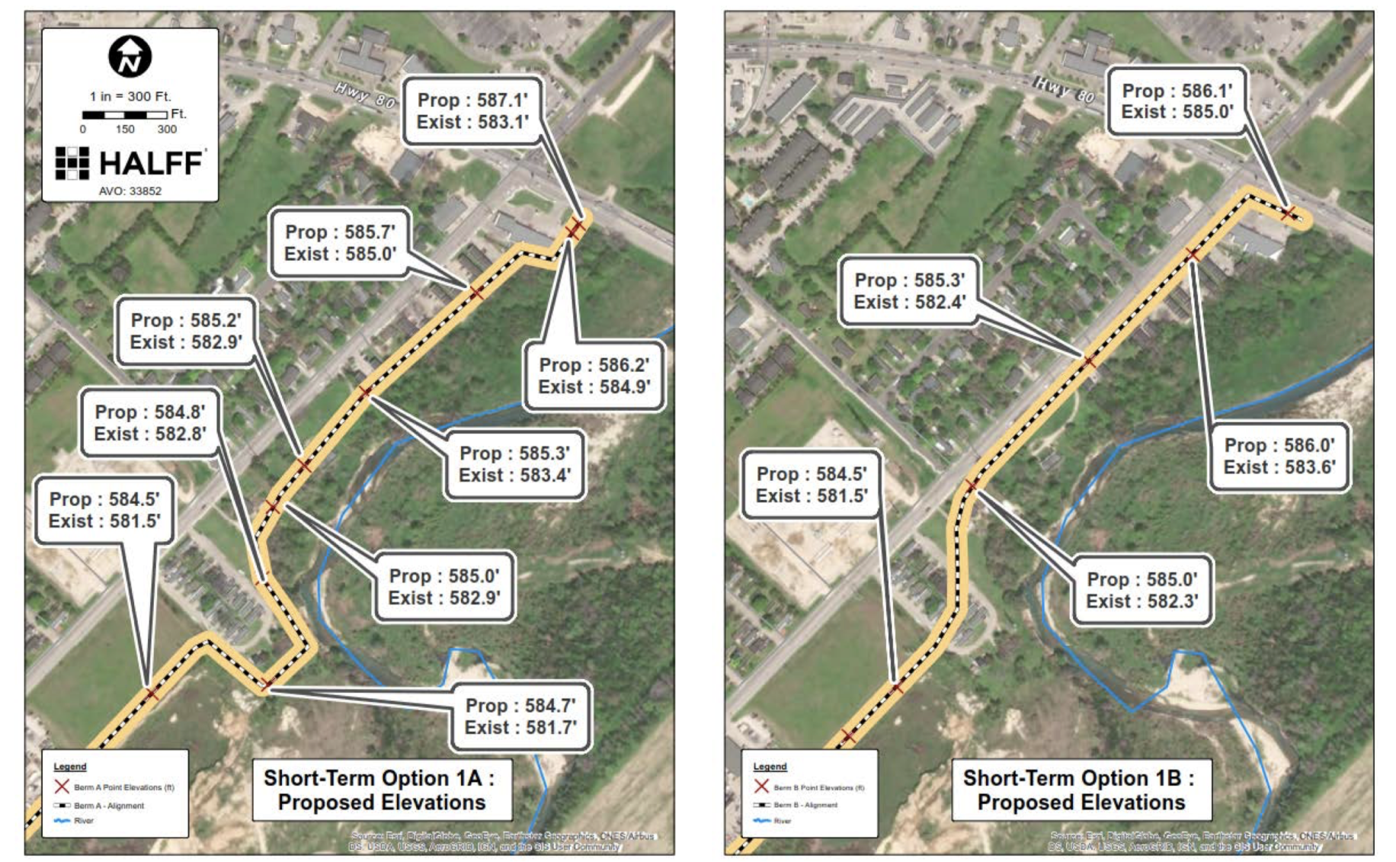 The proposed near-term solutions for the Blanco Gardens area along River Road.

Courtesy of the city of San Marcos. 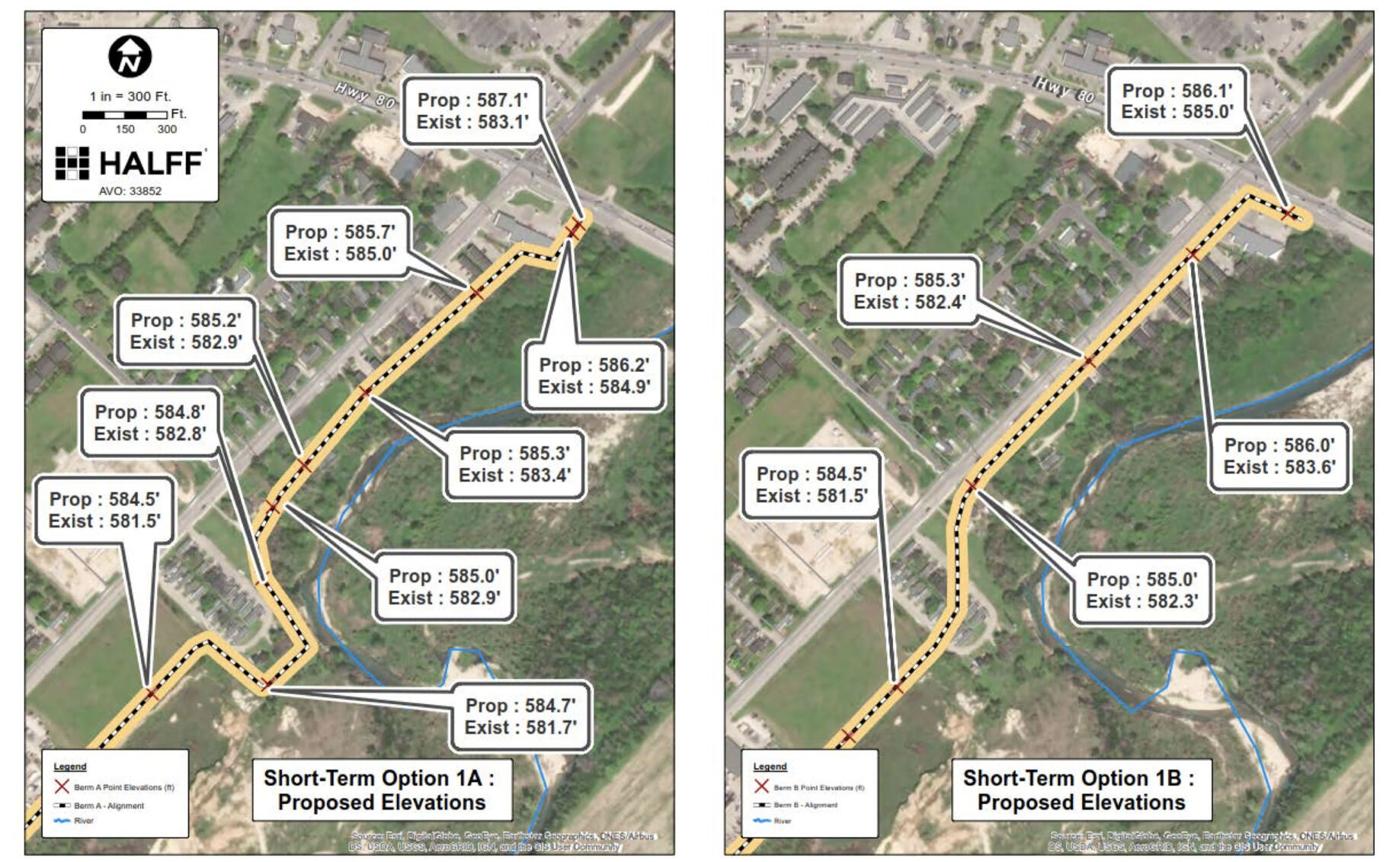 The proposed near-term solutions for the Blanco Gardens area along River Road.Courtesy of the city of San Marcos.

Piles of debris and cypress trees line the banks of the Blanco River May 25 after historic flooding in Wimberley.

The proposed near-term solutions for the Blanco Gardens area along River Road.

Courtesy of the city of San Marcos.

The Blanco Riverine Flood Mitigation Project aims to prevent flooding, erosion and environmental impacts along the Blanco River. According to City Council, formal preliminary designs need to be done by 2019 with the design finalized by 2020. Construction is projected to begin between late 2020 and early 2021, with a projected completion date by December 2022.

Laurie Moyer, director of engineering and capital improvement for the city of San Marcos, said the project may impact residents living near the affected area, which is expected to go through some privately-owned properties along and near River Road in the Blanco Gardens area.

“As part of the bank improvements, there are properties that we will have to acquire in order to construct this, so it may be portions of properties or full takings,” Moyer said. “The council has directed us in the workshop to try to minimize those property acquisitions.”

Moyer said some residents will be able to sell their properties to the city as a part of the project, but the city doesn’t know how much property will need to be taken under acquisition.

“There are some folks who understand it and will be willing to sell to the city,” Moyer said. “I don’t have a count in term of the number of properties that we will have to be acquired because we’re still trying to determine how to do the bank improvements.”

Half Associates, a consulting firm providing full-service engineering architecture and other related services, is advising the city for the project, according to Half Associates project manager Eric Ratzman.

“We just do the design side,” Ratzman said. “The process is to go through preliminary engineering through the first quarter of next year and then do an environmental assessment that we hope to get approved middle of next year by the Housing Urban Development, so there will be review agencies for (the environmental impacts). After we get approval next year, we could begin design and clearance for the project and the actual construction would be bid to a construction company.”

Ratzman said Halff is working with the U.S Department of Housing and Urban Development and Cox McClain Environmental, an environmental consulting firm specialized in National Environmental Policy Act, National Historic Preservation Act, and state antiquities code compliance, to look at environmental impacts the construction could have on the river.

“We’ll have an environmental team to do some of the analysis for threatened or endangered species or waters of the U.S. or cultural and historic resources for hazardous materials,” Ratzman said. “There’s a whole gamut of different things they’ll analyze in respect to our project and how we might affect any of those resources.”

Halff Associates requested an additional $14 million in funding for land acquisitions from City Council during a staff presentation. Councilwoman Lisa Prewitt questioned the request, given the $34 million already allotted.

“The $14 million you guys are proposing does not include land acquisition?” Prewitt said. “How much room do we have with the $34 million that we have? Do we have enough to go past that $14 million and stay within the Community Development Block Grant?”

Ratzman said the additional $14 million includes an estimate of the land acquisition, which he said is highly variable, and the number errs on the side of caution.

Moyer said the city may have to apply for additional funds from the U.S. Housing and Urban Development and the Community Development Block Grant Disaster Recovery to further economically support the project.

Soccer looks to improve record against ULM and Louisiana