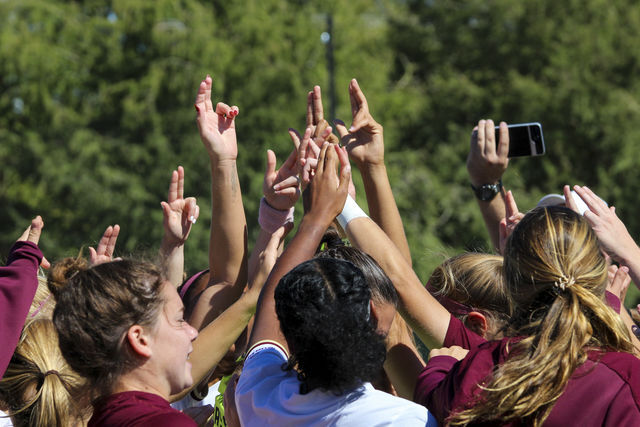 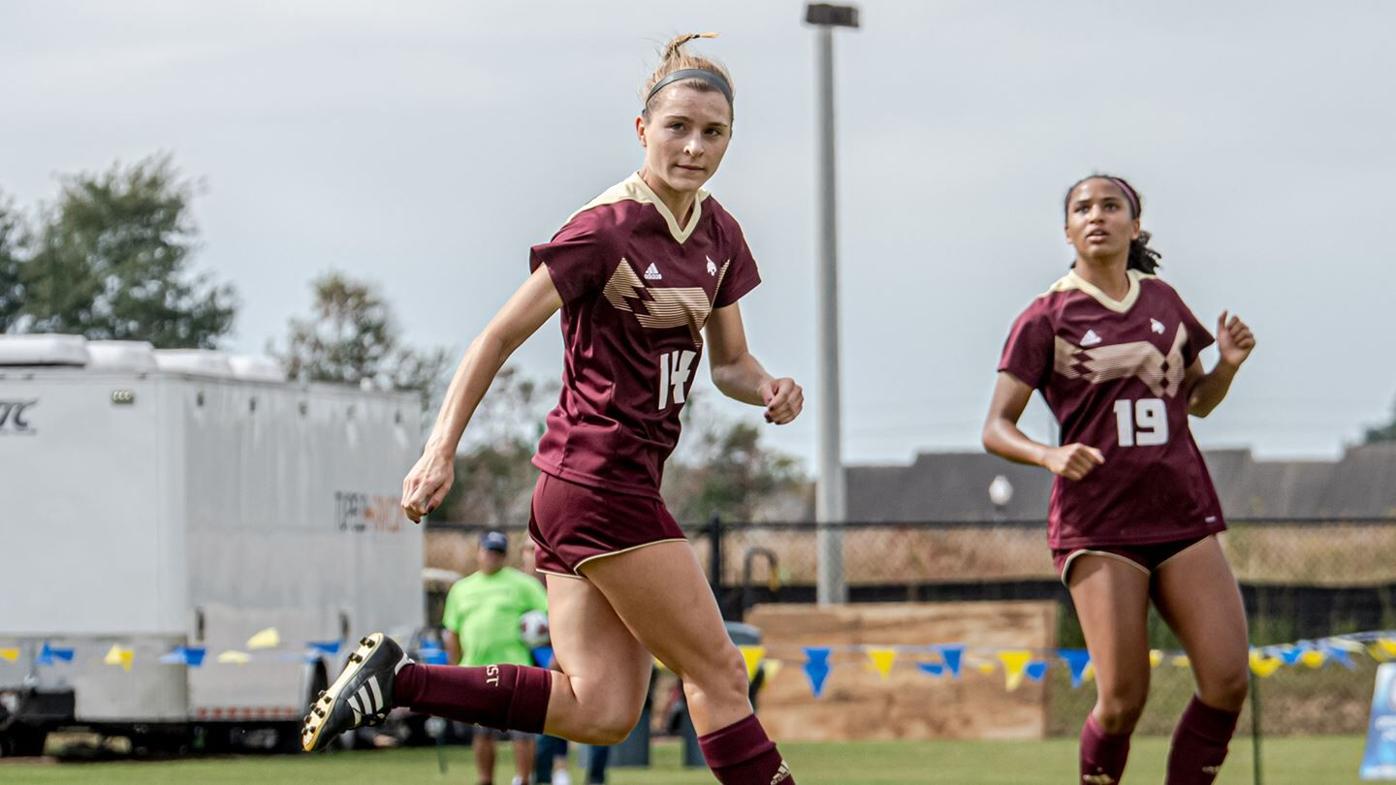 Texas State is set to begin the 2020 season August 21 against McNeese.

Texas State is set to begin the 2020 season August 21 against McNeese.

After last year’s roller-coaster season which saw the Bobcat’s season end with a disappointing first-round loss to Arkansas State in the Sun Belt tournament, Texas State will look to bounce back and compete for the Sun Belt crown.

Texas State will kick off the season with exhibition matches against UTSA on the road and at home against defending Southland Champion Lamar.

The official regular-season home opener and the annual Teal Game will see Texas State square off with former rival Stephen F. Austin Sept. 4 before going back on the road against Houston Baptist.

The Bobcats will close off the non-conference schedule with a couple of home games against Northwestern State and UTEP.

The conference schedule will see the biggest changes in Texas State’s schedule compared to previous seasons.

With the addition of Coastal Carolina in 2016, the Bobcats played a 10 game schedule in which all Sun Belt teams played each other once during the regular season.

With university budget cuts and travel restrictions due to COVID-19, the Sun Belt has split the conference into two divisions. This will feature Texas State in the West Division where the Bobcats will play a double round-robin schedule with fellow Sun Belt schools Arkansas State, Little Rock, Louisiana-Lafayette and Louisiana-Monroe with senior day taking place Oct. 25 against the Warhawks.

The top four teams from each division will qualify for the Sun Belt tournament which will take place at Foley Sports Complex in Foley, Alabama.