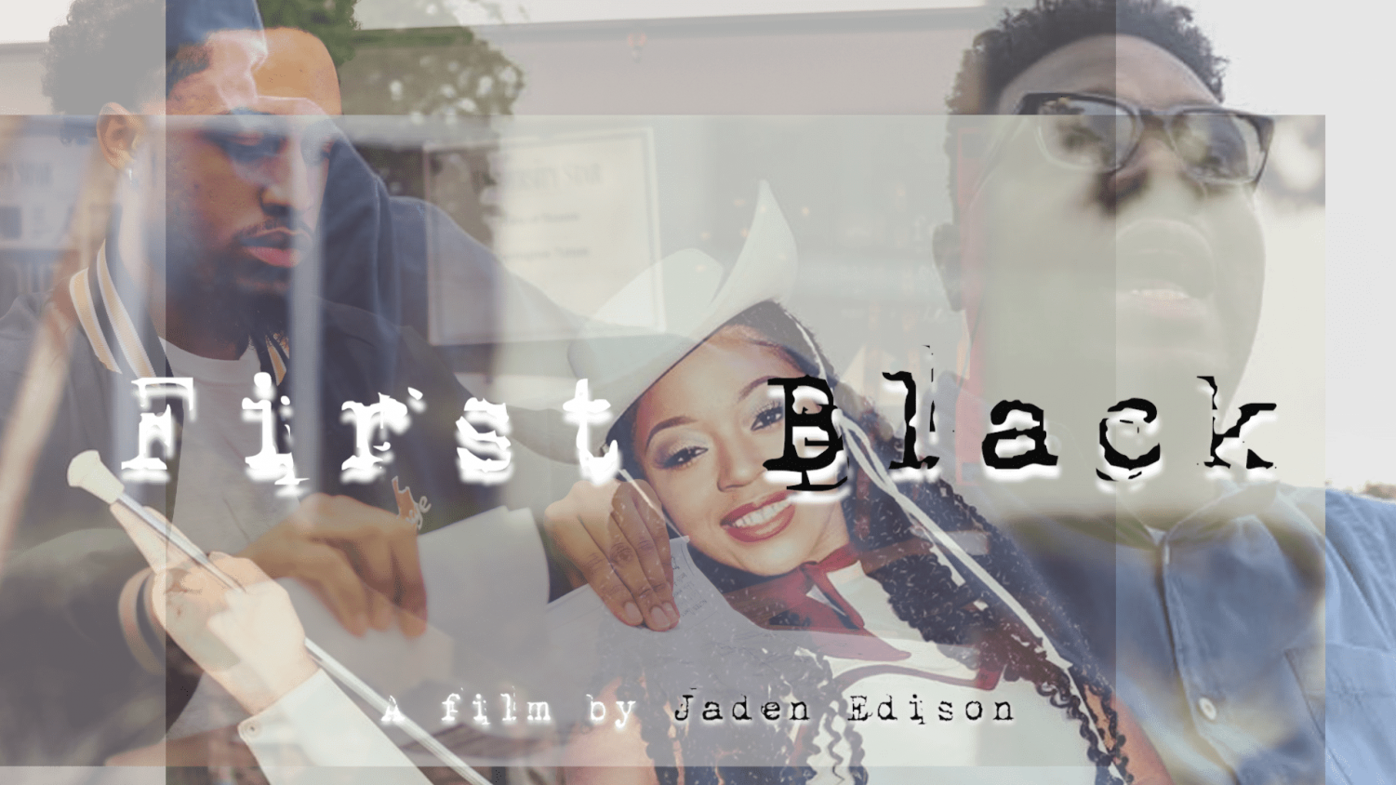 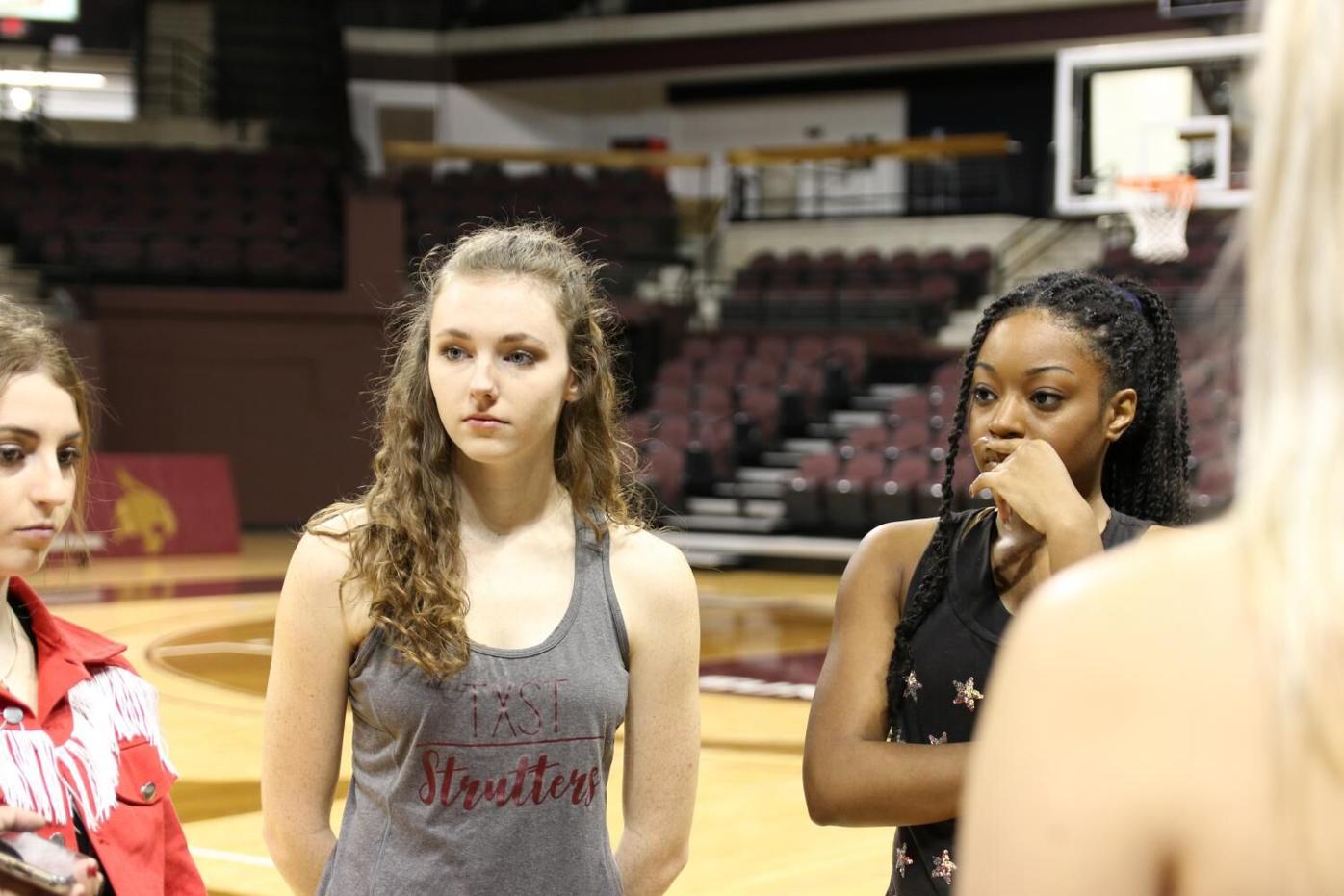 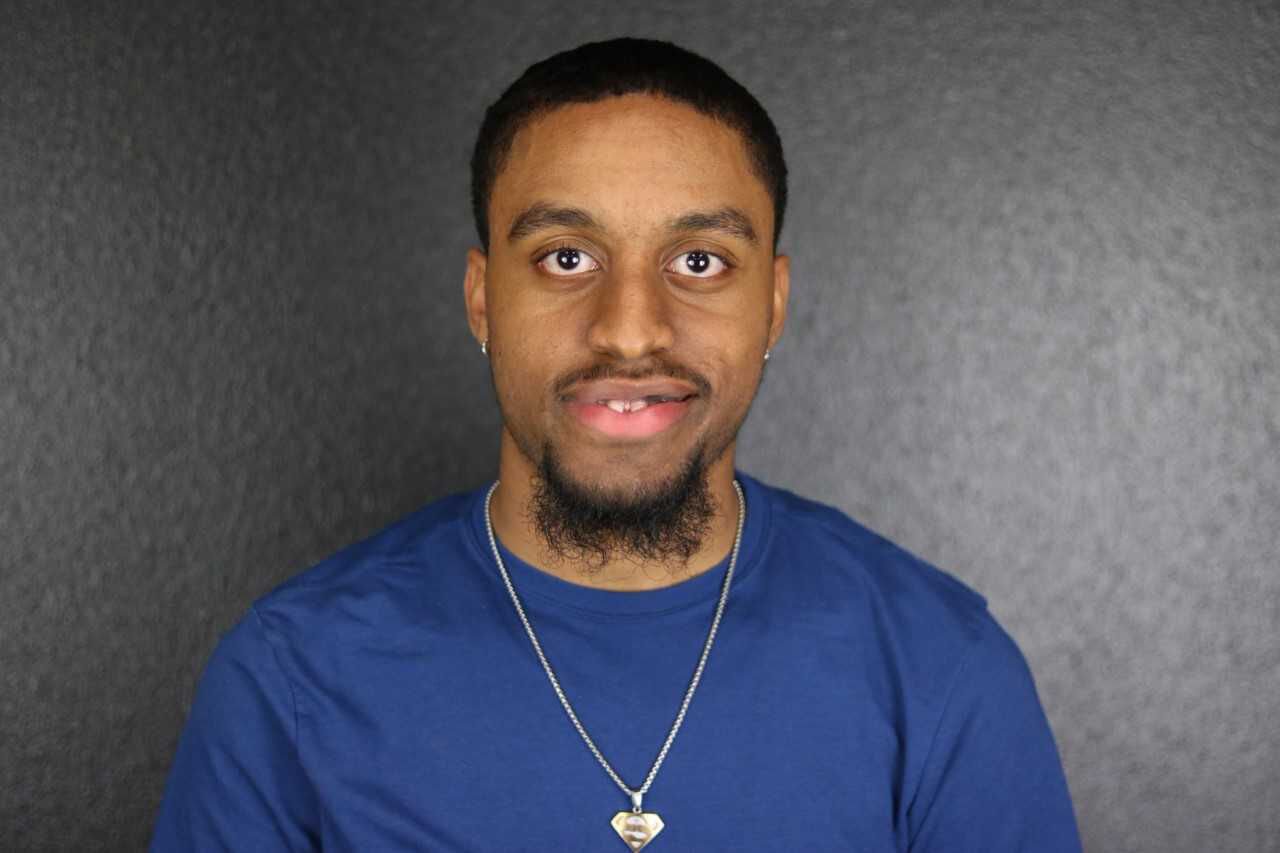 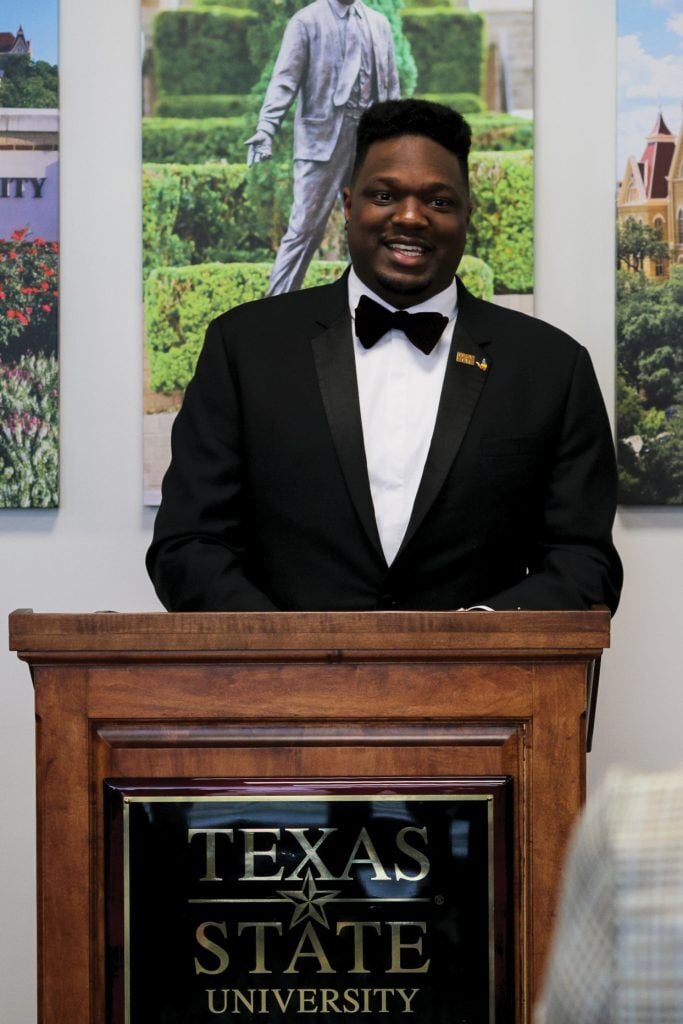 Prior to Ravyn Ammons’ selection as the first black head captain of the Strutters, she had gotten to know some black officers, but never one under the title ‘head captain’; she inherited an organization entrenched with a rich, white history. When scrolling through it, one cannot go very far without mentions of presidential inaugurations, Macy’s Thanksgiving Day Parades and a performance in the People’s Republic of China.

Carrington J. Tatum became The Star’s first black editor-in-chief after months of the organization receiving national attention for a controversial column addressing whiteness, written by a former staff member. Tatum was tasked with restructuring the publication’s identity without much institutional support, which included a dire need to address issues with access, equity, diversity and inclusion.

After the first ever impeachment of a student body president, the resignation of another and the resignation of another, Corey Benbow had a lot to deal with as Student Government’s first black president. Just weeks after being sworn in, a protest broke out on Texas State’s campus resulting in four student arrests. Benbow had to serve as the mouthpiece of the student body and work with an administration that many black students felt did not have their best interests in mind.

Balancing the life of being organizational leaders and black students was not always easy for the three. They knew that one mishap could result in perhaps another century of little to no representation for the black students coming after them.

“If I did a horrible job, they wouldn’t allow another one in here for a very long period of time,” Benbow said.

First Black is a film produced by Jaden Edison that highlights the organizational history of the Strutters, The Star and Student Government and experiences of Ammons, Tatum and Benbow navigating through first black leadership in historically white organizations.

Editor’s Note: A second ‘head captain’ reference was added to Ravyn Ammons’ description in this article to clarify that the Strutter organization had black officers in the past but not a black head captain. A Strutter document shows that in 2010-2011, Brittany Hunter (a black woman) and Taryn Smith both held the title ‘senior captain’. Hunter was a black senior captain, but she shared the position with Smith, and a head captain was not officially documented that year. As stated in the article and documentary, Ammons was the First Black head captain of the Texas State Strutters.