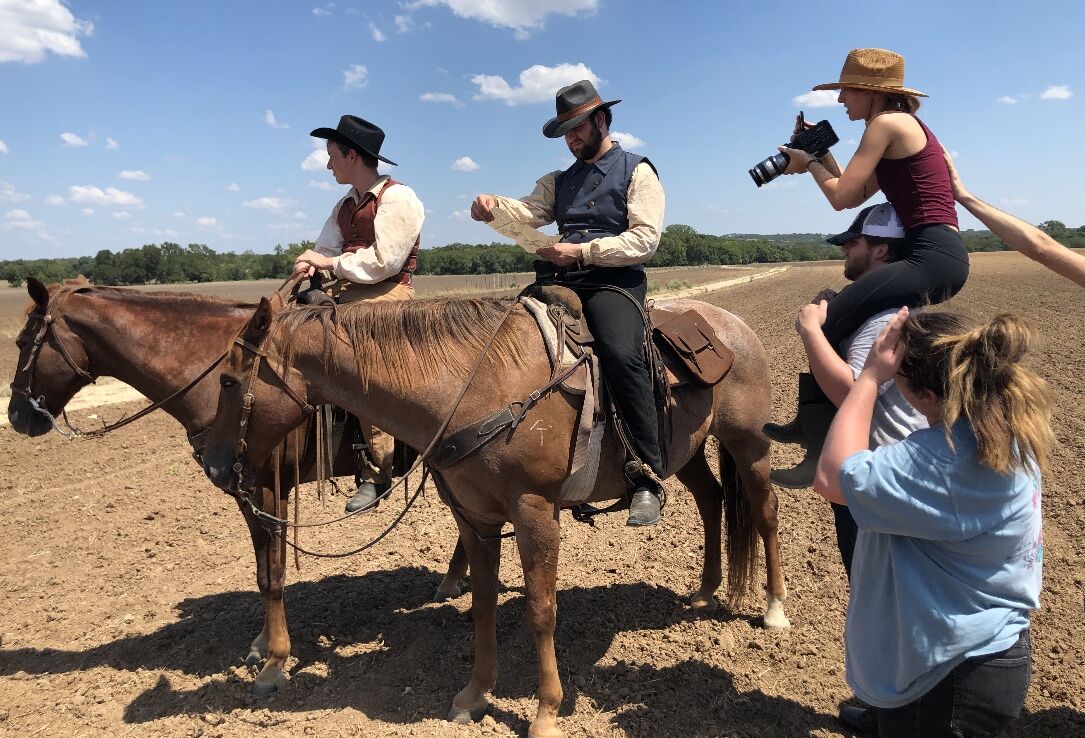 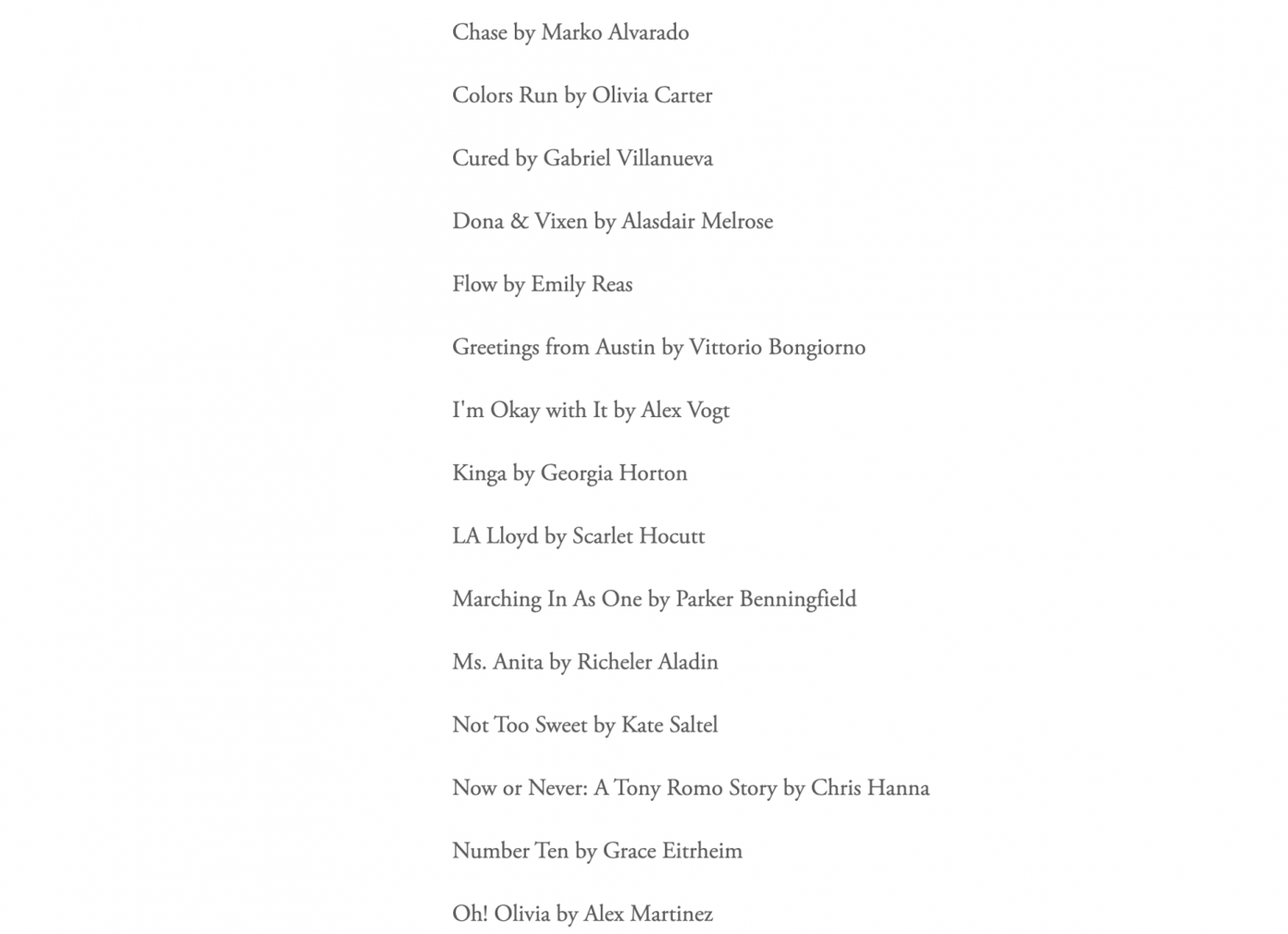 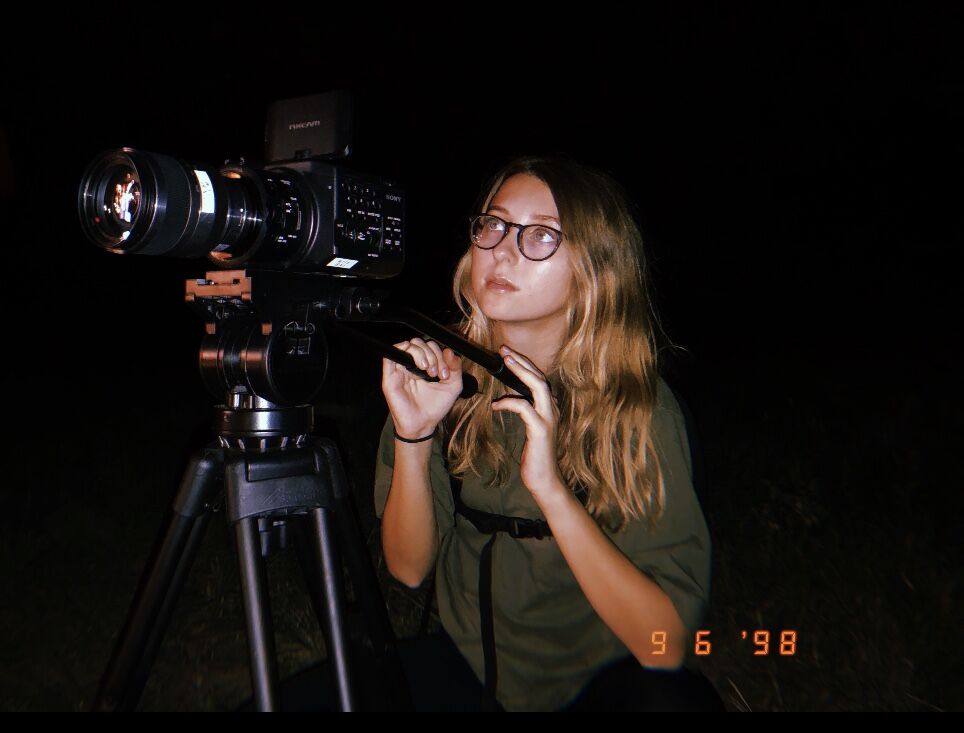 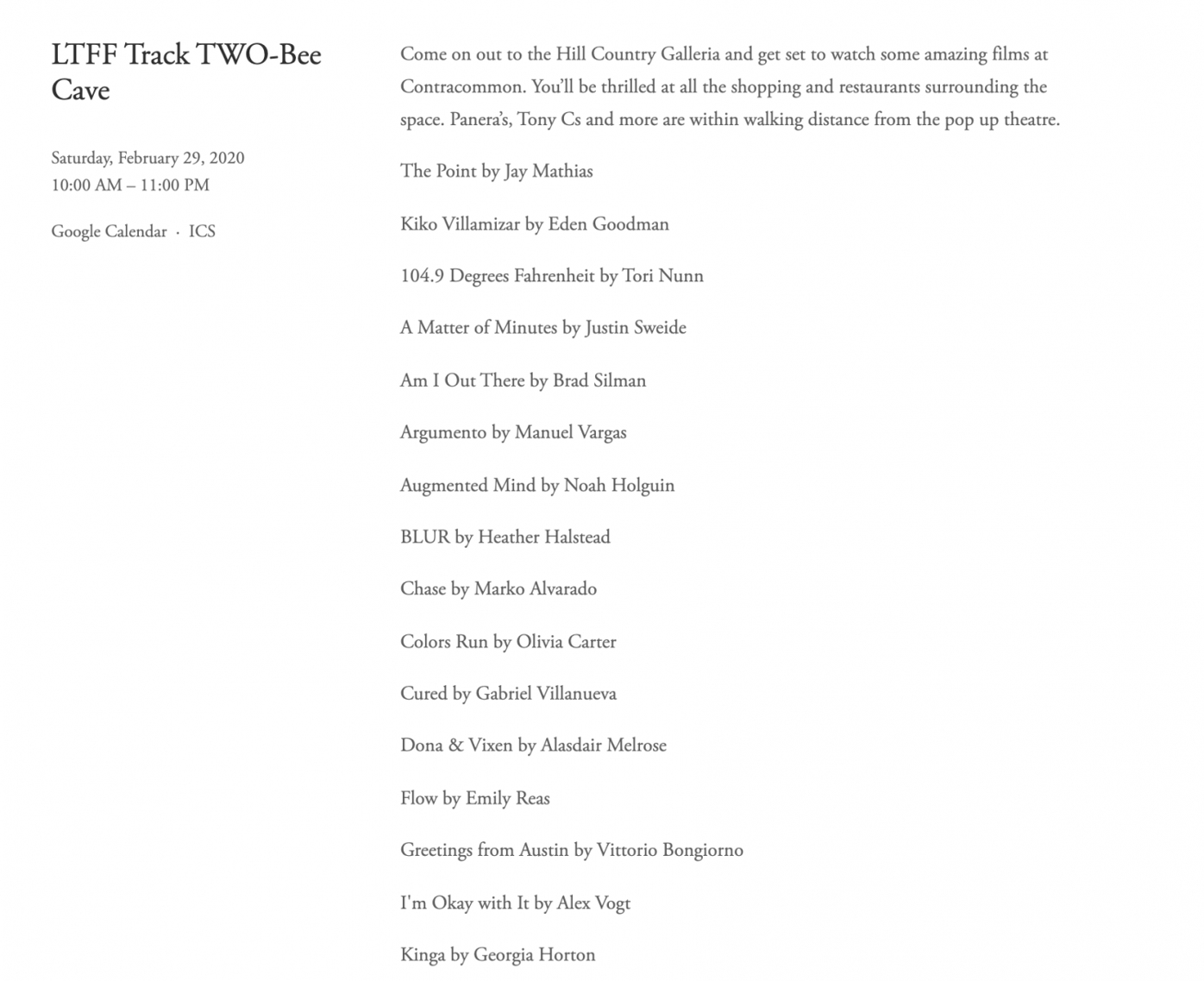 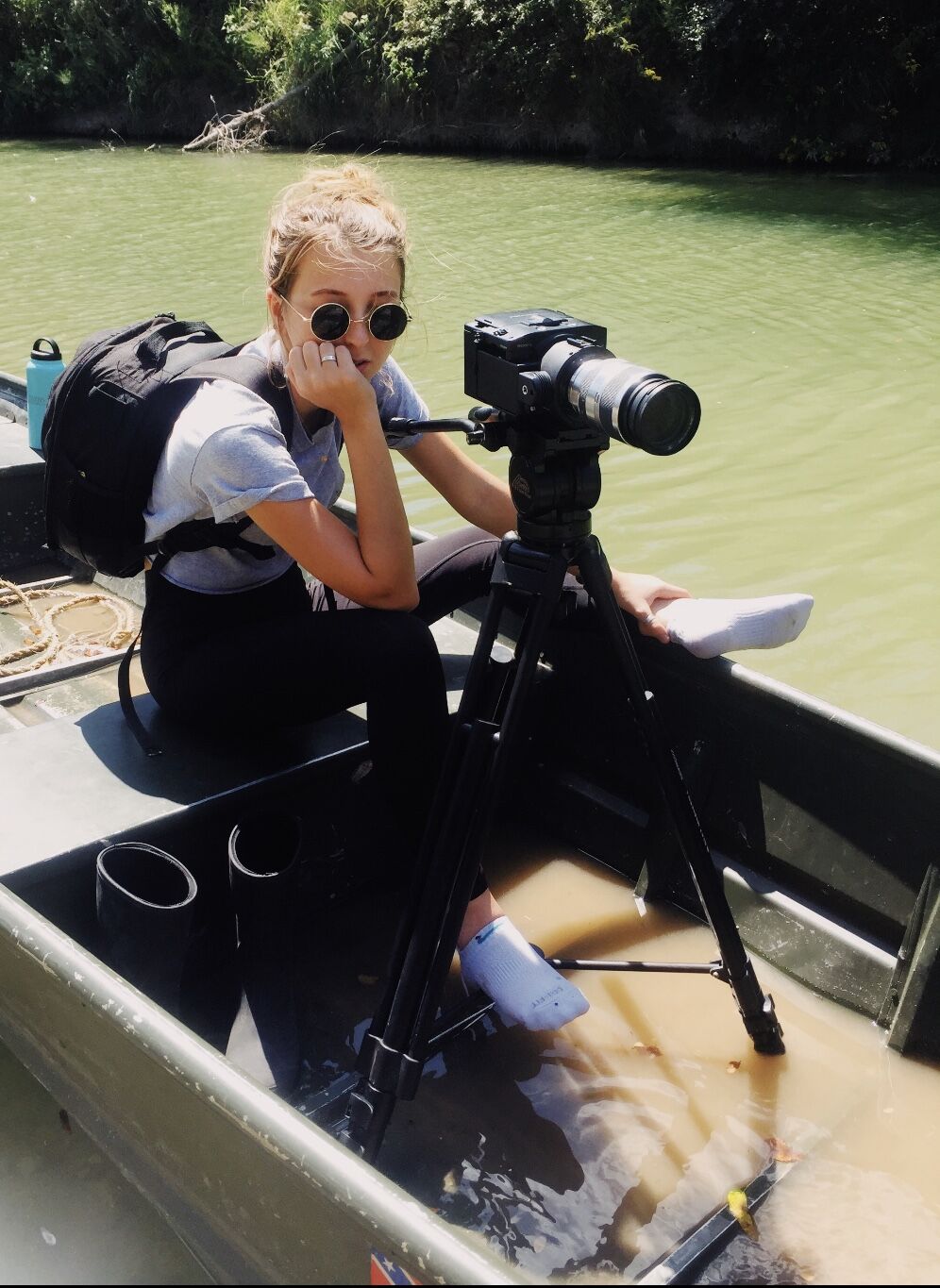 Seasoned and student filmmakers alike wonder what the film industry will look like after the COVID-19 pandemic, with an alternative approach to film festivals and the newfound obstacle of limited cast and crew on set.

Although the pandemic may have snatched the busiest season of the year from filmmakers, it has given them a chance to reflect on the creative strategies necessary to create a film without a cast and crew, and how to move forward in the industry.

Bryan Poyser, a filmmaker and professor at Texas State, said certain limitations for filmmakers can exhilarate creativity, especially living in a time where resources are limited and artists are forced out of their comfort zones.

Poyser said in the future, it is possible film watchers will be able to pinpoint exactly when COVID-19 hit due to the excessive use of green screens and a decrease in extras used on set. He said experiencing this time in history will inspire filmmakers to create films that showcase their perspective toward the pandemic that drastically changed our world.

“I think you are definitely going to see movies that deal with [the COVID-19 pandemic] directly,” Poyser said. “But you’re also probably going to see a lot of movies that deal with it in a more metaphorical way. Definitely, with horror films, they are always dealing with issues of the time [like] social issues, interpersonal issues, political issues [of that time], but they are filtered through whatever the monster is.”

For up and coming filmmakers, gatherings like film festivals are far more than a one-night-only event; they present an opportunity to make deeper connections with professionals in the film industry like agents and directors. But due to COVID-19, those opportunities have dissipated.

In February, Texas State theater graduate Alex Vogt’s short film “I’m Okay with It”, played at Lake Travis Film Festival in Bee Cave, Texas, and at Short. Sweet. Film Fest in Cleveland, Ohio. Vogt said as of right now, it is up to film festivals if they decide to cancel or not.

Some have decided to delay their festivals while others are embracing the excessive use of technology and going digital. He said film festivals will likely limit the number of tickets they sell as well as discourage the attendance of individuals with high-risk health issues.

“Film festivals are so important to [us] young filmmakers to be seen,” Vogt said. “Especially as directors because that is how we make our mark and how people see us for the first time.”

Vogt said some connections made at film festivals happen behind the scenes where individuals can express themselves and showcase their true personalities. He warned if festivals respond to the COVID-19 pandemic with a digital approach, many of those connections will be lost; however, he admits going digital may have its benefits.

“Because it is so accessible digitally, you might be seen by someone who would have never seen your stuff,“ Vogt said. “You can only be in so many places at a festival, but if it is all online [and] you have the time to look at a lot of things you wouldn’t normally be able to get to, I think you might be noticed by someone else.”

The absence of movie theater attendance has only increased the popularity of streaming services, allowing individuals to explore a wide variety of films and television shows from the comfort of their own homes.

President of Texas State’s Film Club Hanna Hurd, a theater senior with a concentration in film production, said because so many shows and films are circulating throughout homes, it could inspire many filmmakers to pitch their ideas to film industry executives.

“[When all of this is over] people are going to want to watch [more] movies,” Hurd said. “Everyone is finally able to binge everything they have wanted to binge, so there will be a platform for more of these things to come out because everybody is widely ingesting cinema and television.”

Hurd said although the immediate future for filmmakers is one filled with social distancing guidelines, masks and restrictions on large gatherings, the challenge of figuring out how to film while also following the guidelines will allow filmmakers to grow in their craft and force them to figure out alternative ways to enact their original vision.

“A lot of really successful filmmakers talk about how making a film isn’t just expressing your artistic vision,” Hurd said. “It’s dealing with problems and it is solving issues that arise when filming.”