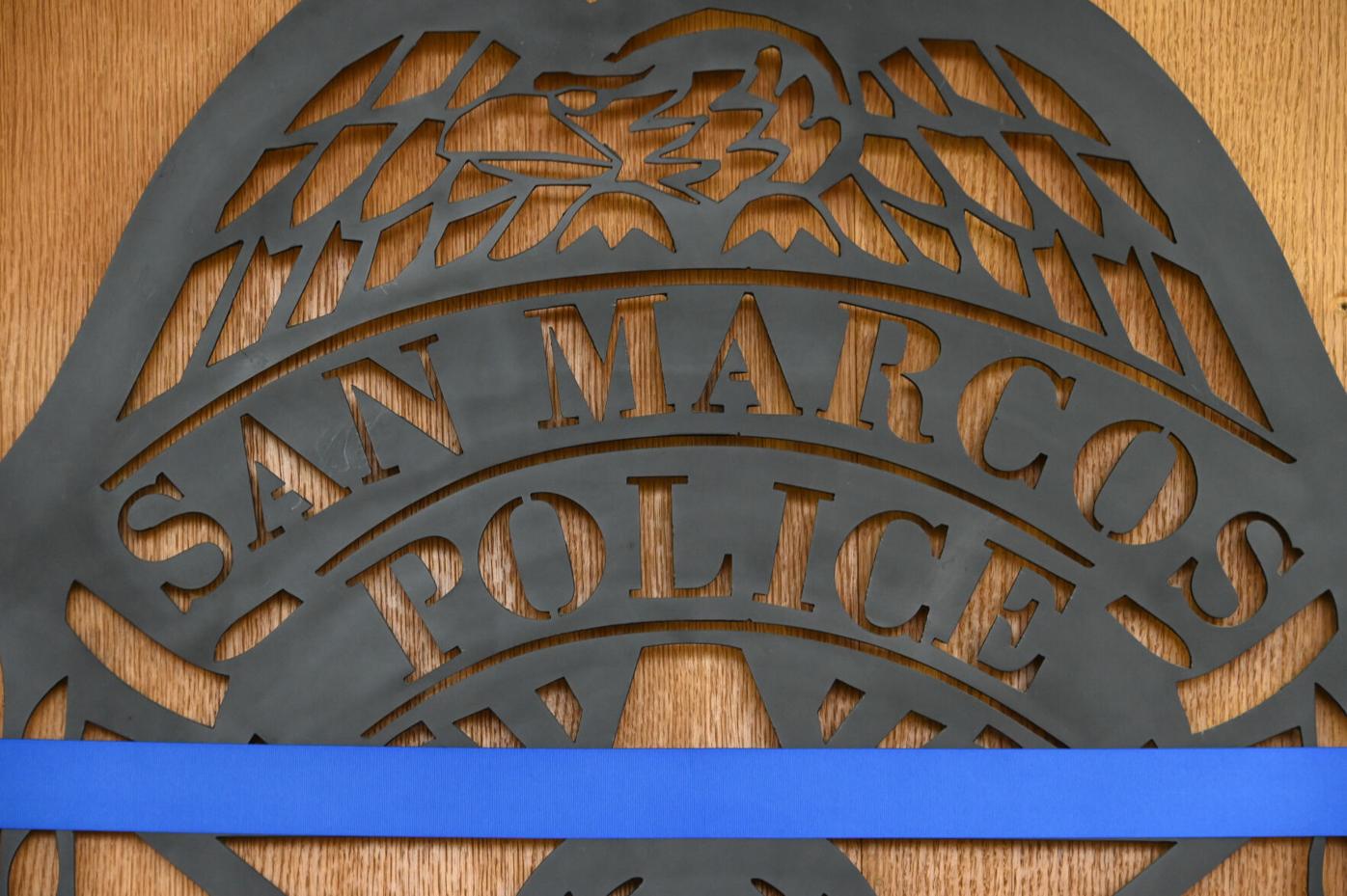 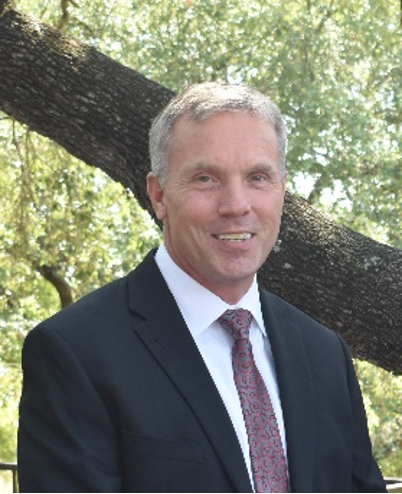 While taking on his new role during a global pandemic and a nationwide push for criminal justice reform, new San Marcos Chief of Police Stan Standridge is sharing his plans to tackle COVID-19 safety protocols and adjust local police use-of-force methods.

The search for a new chief of police had been ongoing since early 2020 following a restructure of the city manager's office, which led to the promotion of Chase Stapp, the previous chief of police since 2014.

Standridge was previously the chief of police in Abilene, Texas. Standridge served over 25 years with the Abilene Police Department, the last 11 as chief. He is currently president of the Texas Police Chiefs Association, an organization that advocates for high standards of ethical conduct among peace officers.

Standridge says he has implemented policies and protocols related to COVID-19 safety in Abilene, such as reducing traffic stops, working remotely to reduce contact between officers, as well as requiring masks and social distancing when possible.

“COVID-19 is a big threat to public safety; our city alone has already lost too many citizens from COVID," Standridge said. "The Abilene Police Department implemented [CDC-recommended] practices in the month of March; we also limited some initiated activity, we reserved traffic enforcement for serious infractions that endangered other motorists, we purchased laptops for remote working when possible. COVID-19 is with us for the long term, and I think we have got to accept this new reality."

Along with new policies in regards to COVID-19, Standridge says he is an advocate for police retraining. Policy revision is not enough in the eyes of Standridge; he says a cultural change within police departments and increased accountability is something he strives for in Abilene.

”Yes, we do need to revise policies, yes we do need to ban chokeholds, but that alone is not enough. Policy revision is not enough; I think we need to broaden this conversation. I'm going to come to the table and say in addition to policy change, we need to have cultural improvements in law enforcement. Law enforcement should be the first entity to recognize that we have got to do better,” Standridge said.

In 2007, Texas passed a law allowing local leaders to implement a cite-and-release policy for low-level offenses. At the time, San Marcos declined to implement the measure; however, by 2015, 15% of Hays County inmates were held for misdemeanor charges. In 2016, the city passed a $100 million bond to expand the county jail.

72 cases eligible for cite-and-release involved a Black individual, all of whom were arrested instead of cited. While only accounting for 6% of the population, two-thirds of low-level marijuana arrests were of Black individuals. According to data provided by Hays County criminal justice analyst Samantha Jones, only 20 of the 332 total cases eligible for cite-and-release in 2018 had individuals released with a citation.

In September 2019, Mano Amiga, a central Texas-based social justice organization, called on the City Council to introduce measures that would require police officers to issue citations more frequently. In April 2020, the city passed an ordinance that would require cite-and-release instead of arrests for low-level offenses.

While it was a step forward in the eyes of Mano Amiga, communications director Jordan Buckley says there was still a racial discrepancy between who got a citation and who got arrested.

“By looking at county and city data, it's apparent that San Marcos police were not making use of cite-and-release, and there was a severe racial bias for who benefited from it. We are eager to see if Chief Standridge will be [in support] of this policy or will seek to undermine it,” Buckley said.

Part of Standridge's view on how law enforcement can do better is through police training. He says he is in support of putting more funding toward police training despite COVID-19’s effect on the police budget.

“We also have to be mindful of training in a time where COVID-19 has impacted our budgets. Some cities will look at training and say that it's discretionary and they limit funding. We can't afford to do that, we need to be investing more heavily into training for law enforcement,” Standridge said.

In addition to cultural improvements within the San Marcos Police Department, Standridge is also an advocate for police fitness and its benefits to avoiding excessive force.

“Fit officers use less force and use force less often and must remain a bedrock principle within law enforcement. Along with [increased fitness] we need strong first-line supervision, [continuously] reviewing dash cameras and body-worn camera footage and reviewing that the officers are reflecting the community’s standards," Standridge said.

Stapp, the city's director of public safety, says the city sought a police chief that could work closely with a local community and relate to its citizens.

”We [wanted] someone who can build on what we started when I was appointed as chief, and that is a heavy dose of community outreach and partnership, engaging with the community to make San Marcos a safer place to live," Stapp said.

Standridge will begin work as chief of police in San Marcos Nov. 16.