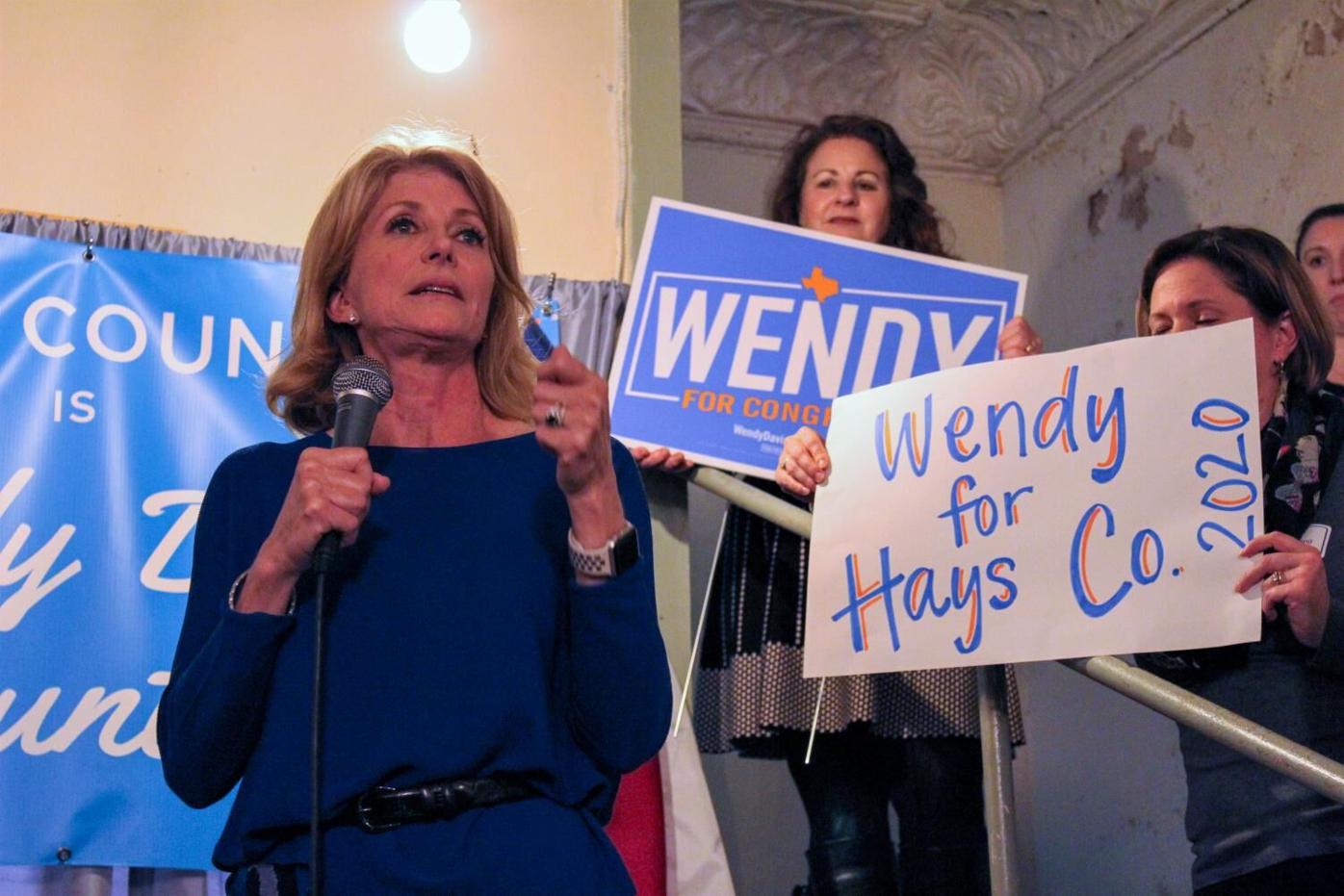 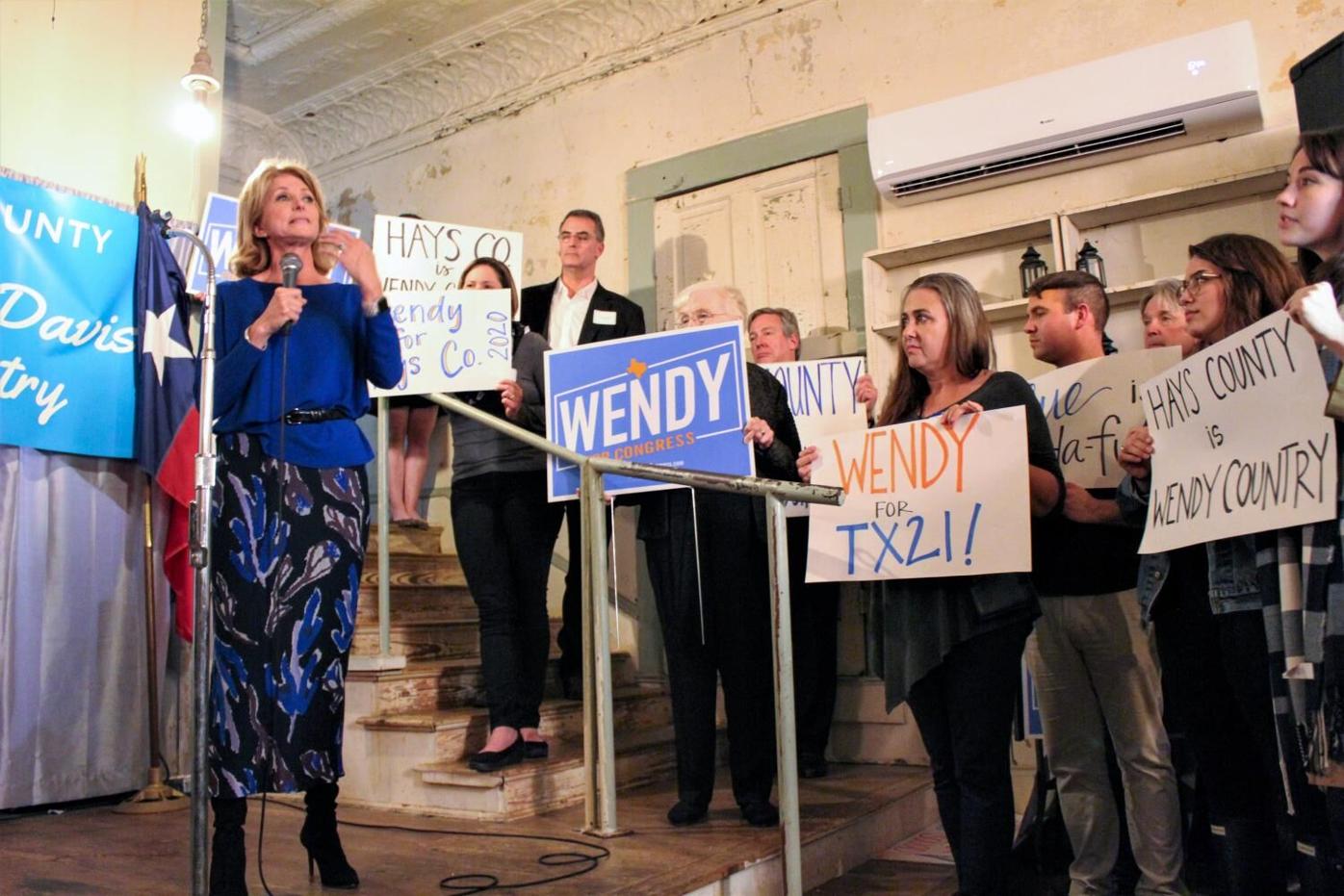 Wendy Davis addresses a crowd of supporters during her campaign stop in Buda, Jan. 10. 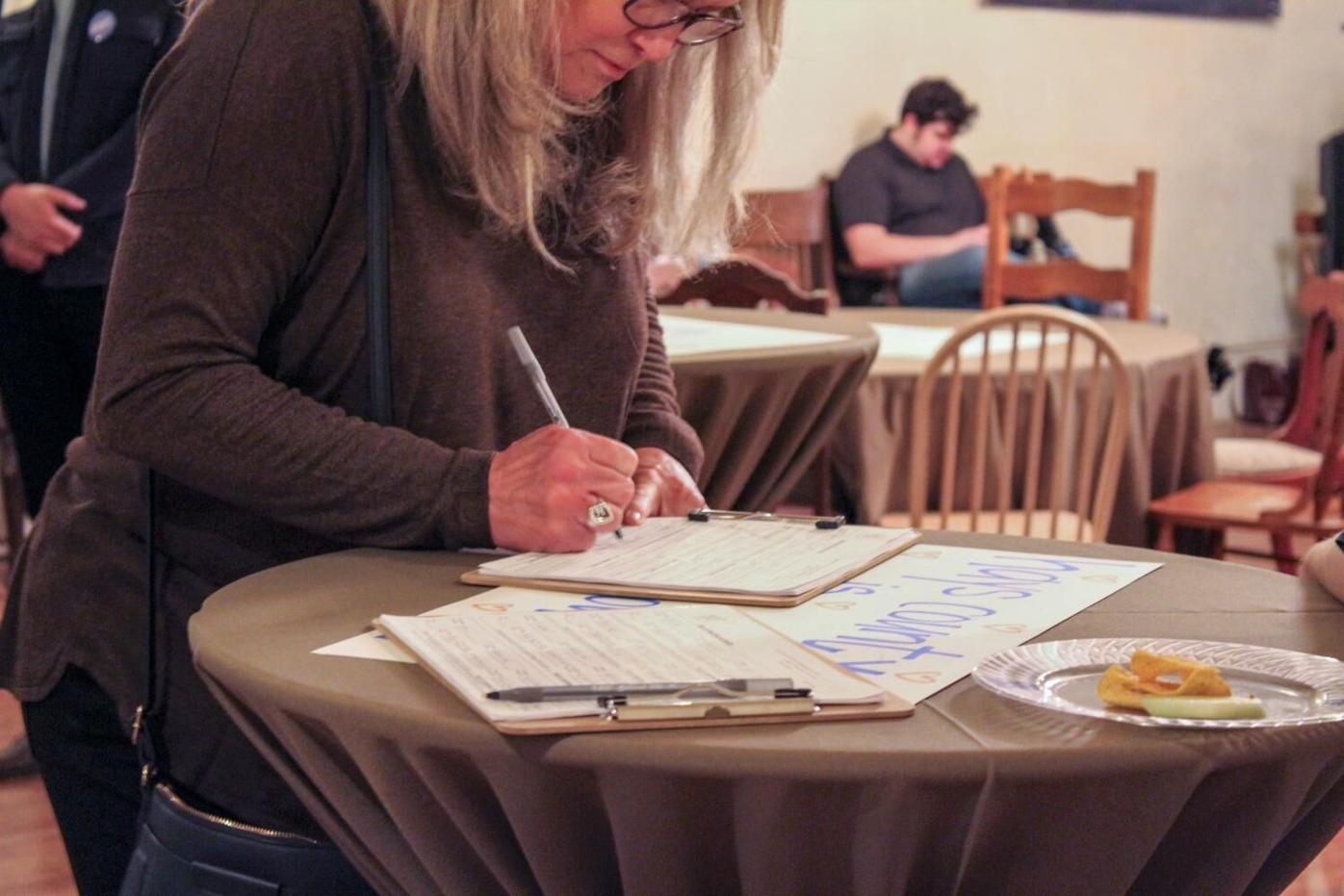 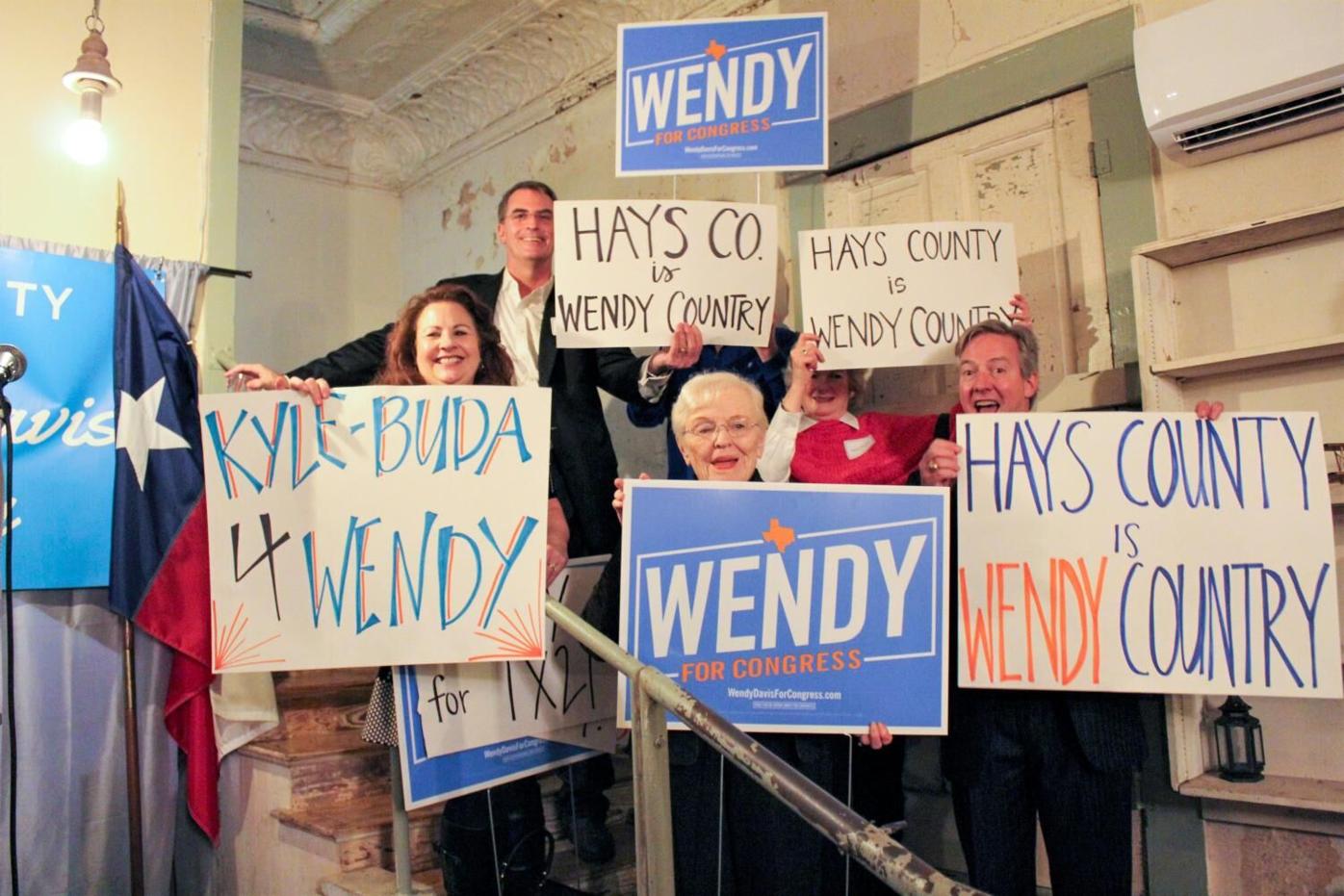 Supporters of Wendy Davis pose with signs during the event, Jan. 10 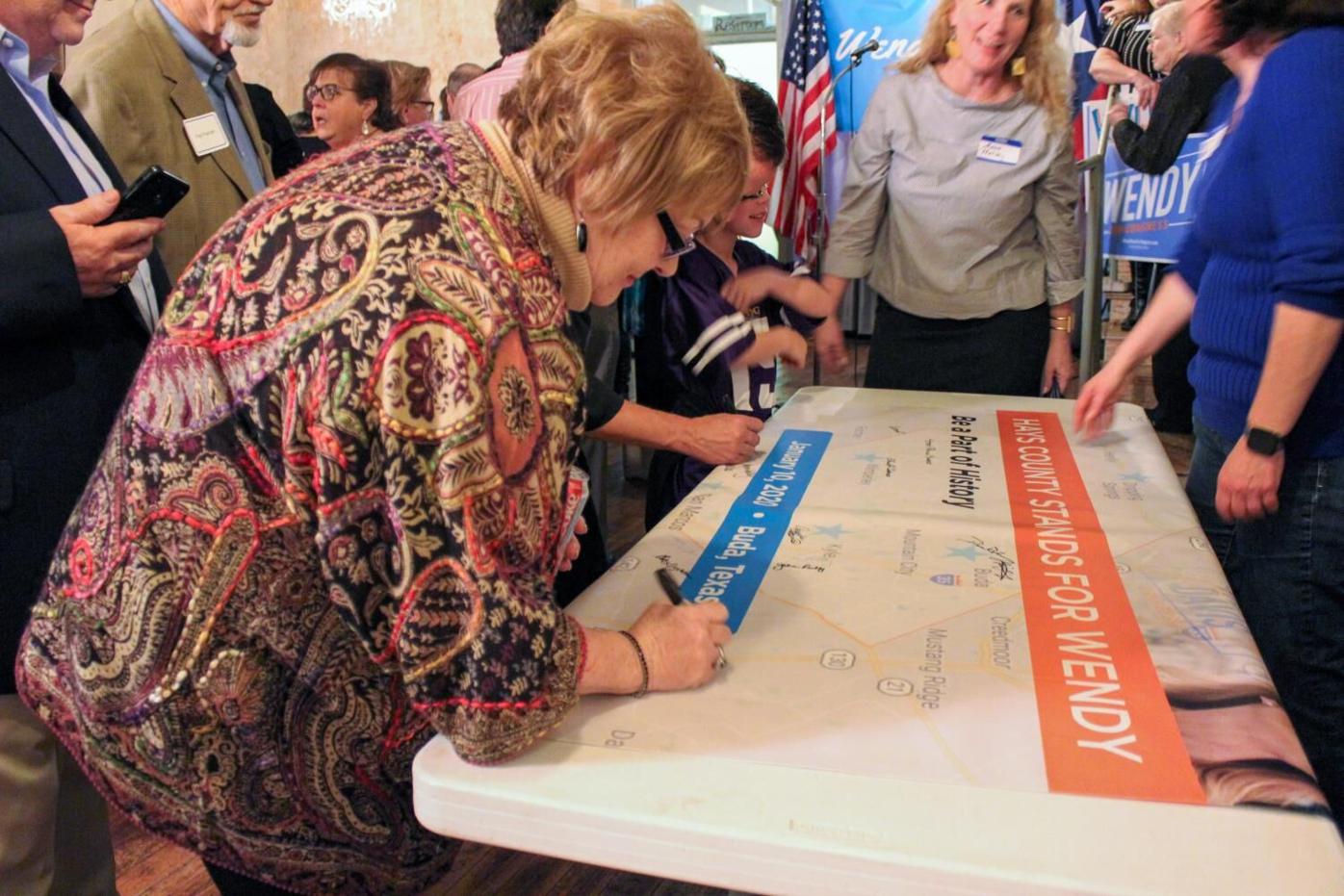 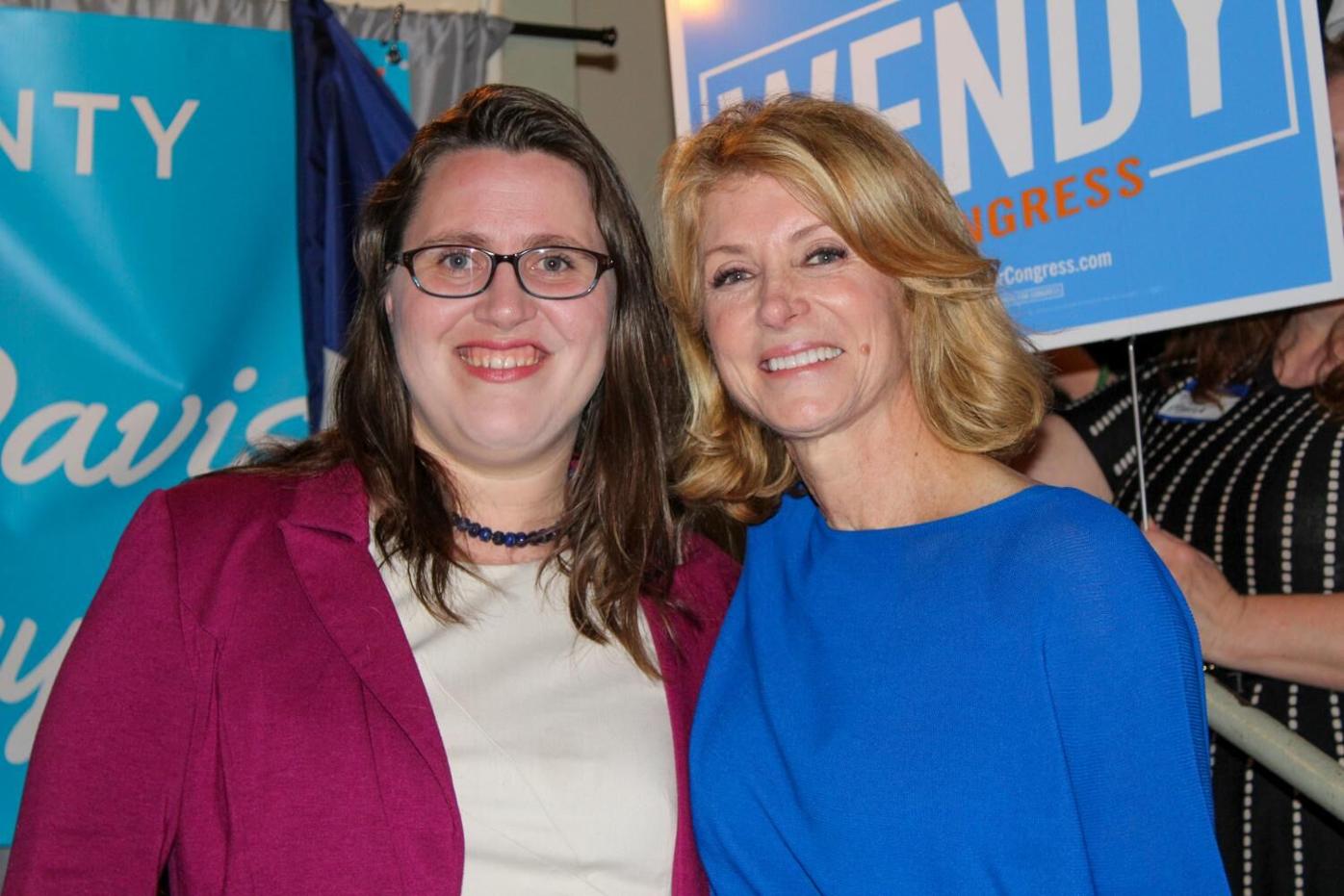 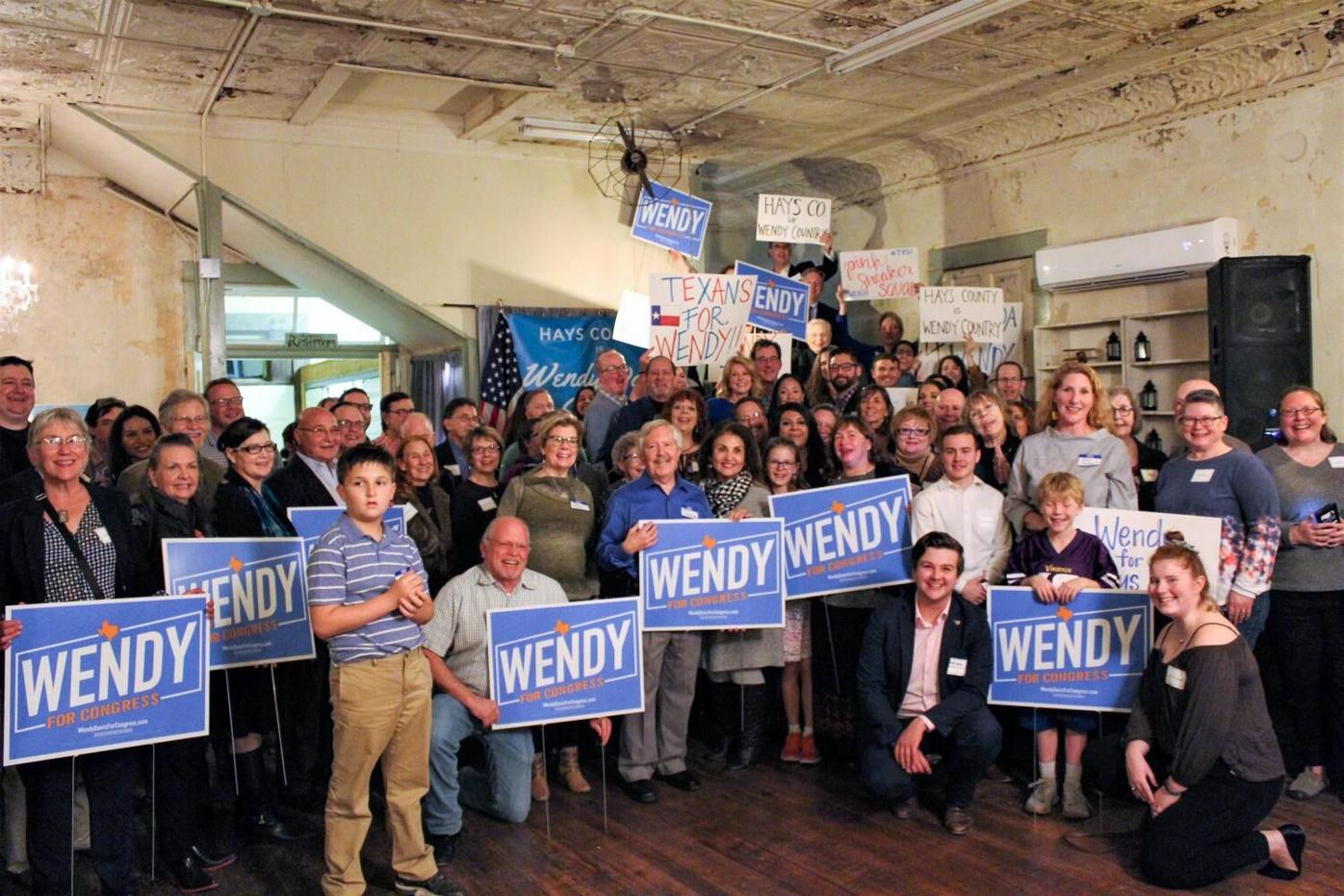 Supporters gather for a group picture with Wendy Davis, yielding signs to show their support, Jan. 10. 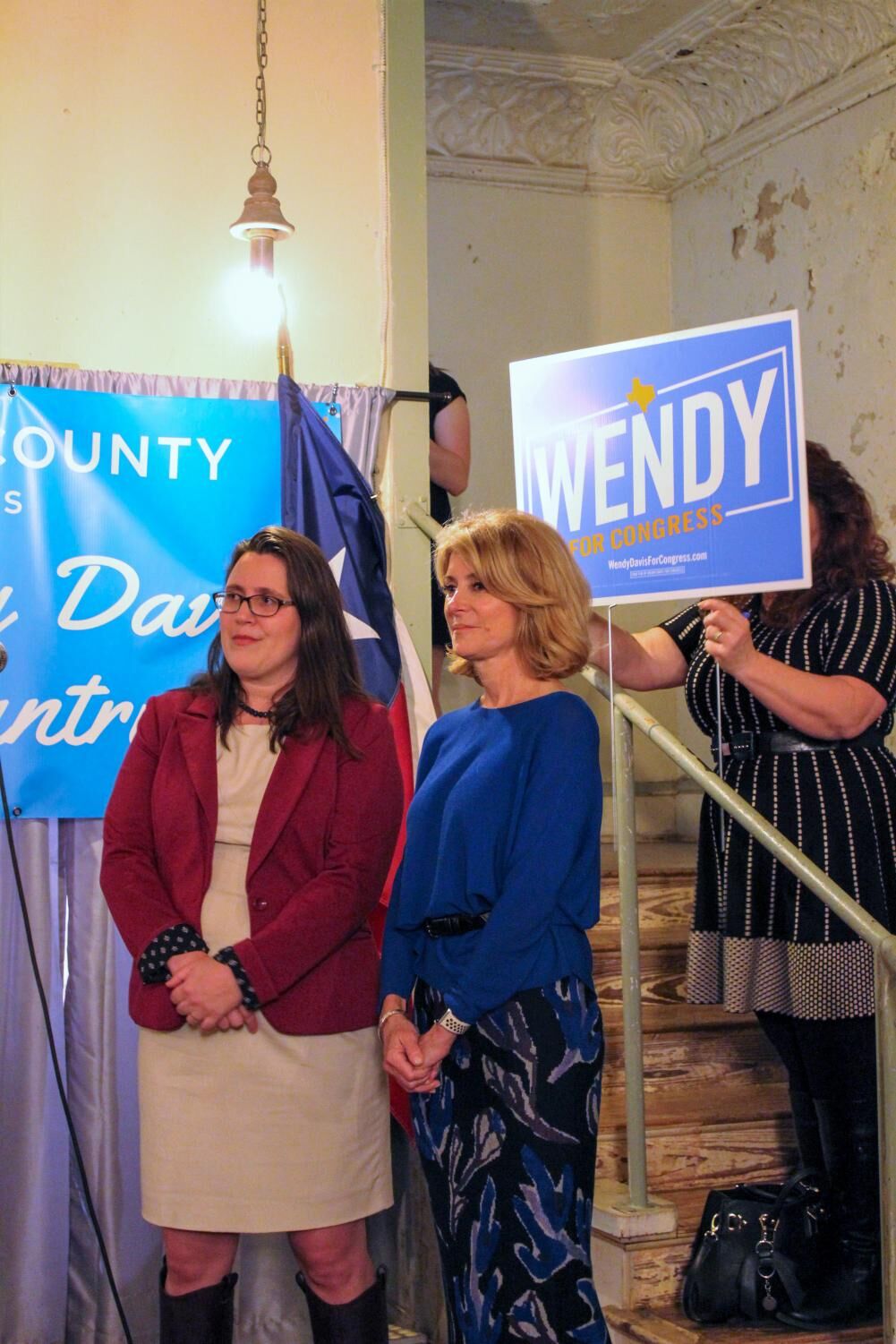 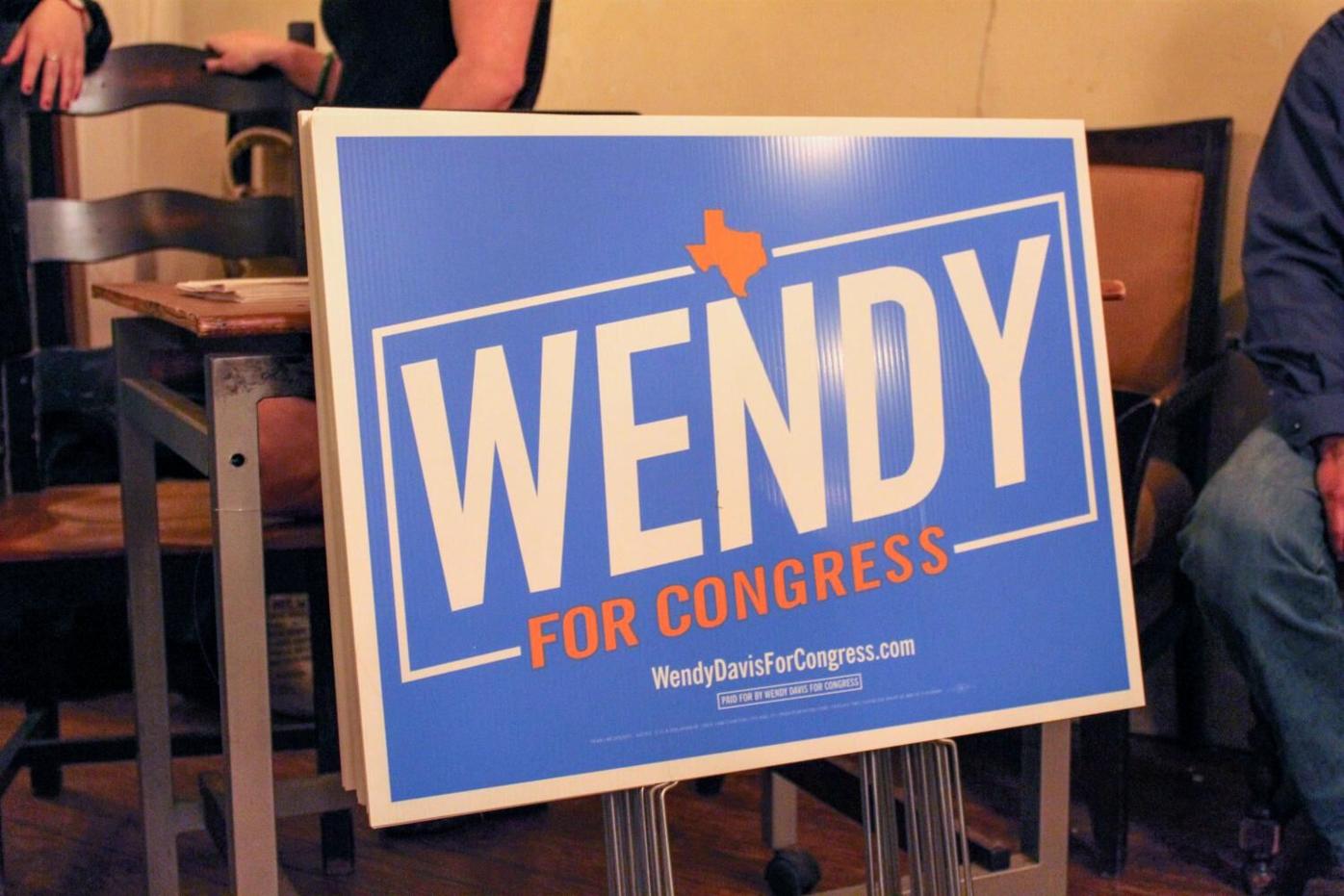 Yard signs were for sale at $10 each throughout the event.

Wendy Davis addresses a crowd of supporters during her campaign stop in Buda, Jan. 10.

Supporters of Wendy Davis pose with signs during the event, Jan. 10

Supporters gather for a group picture with Wendy Davis, yielding signs to show their support, Jan. 10.

Yard signs were for sale at $10 each throughout the event.

Running against incumbent Chip Roy, Davis rose to political fame in 2013 after issuing a 13-hour filibuster against an anti-abortion bill as a state senator. Later that same year, she announced her bid for governor against Greg Abbott but lost the election by 20% of the votes.

Davis’ current platform, according to her campaign video, revolves around creating a sustainable future through affordable healthcare, school safety and climate change. Other areas of discussion include reproductive rights and voting rights.

According to Davis, the large student population in San Marcos influenced the results of the 2018 election turning Hays County blue, partially inspired by a youth movement started during former congressional representative Beto O’Rourke’s campaign for Senate.

“If the students hadn’t voted in the percentage that they did, I don’t think that Hays County could have flipped. It’s a real testament to the fact that your generation is taking responsibility for creating the future you want to see,” Davis said.

If elected, Davis plans to support federal regulations and mandates to ensure fair access to the ballot box, claiming voting is an essential right in American democracy.

“In my political lifetime, I have seen the absolute watering of the Voting Rights Act in ways that render it almost impotent, and I’m committed to restoring the reason that the Voting Rights Act was passed and ensuring that our democracy functions as it should,” Davis said. “We can’t pride ourselves as a country, as a democracy, if we are actively doing things to discourage people from using their voices. That’s not the principle upon which we were founded and I think we all need to really fight to restore that principle, that foundation.”

Several notable state and county representatives attended the event to show their support for Davis and her campaign. Texas Representative for District 45, Erin Zwiener, officially endorsed Davis and said she believes Davis can contribute to flipping the state blue.

“I really believe in Wendy and her drive and her goals. I think she can bring a better future to our shared constituents,” Zwiener said. “Wendy first impressed me when she stepped up to stand up for our public education funding in 2011. When the budget was decimated and education lost $4 billion, that’s something we’re still feeling the ramifications of today.”

Tonight I announced my endorsement of @wendydavis for Texas Congressional District 21! I am excited to be joined by another dynamic, talented, committed woman who is going to do the work here on the ground in Hays and Blanco Counties. #hd45 #TX21 pic.twitter.com/QoZ7yfsSqu

Nancy Carney, Wimberley resident, attended the event to support Davis. She believes Texas can become Democratic and more women should be elected to Congress.

“I like Wendy because she has stood up in the past for women’s rights; I admired her stance with the Texas Legislature when she was involved in a filibuster. I admire her background and the way she has pulled herself up by the bootstraps,” Carney said. “I think she is the kind of woman that we need in the U.S. Congress.”

Davis was inspired to run for Congress in order to make a better future for her grandchildren and is looking forward to the connections she will make with Hill Country communities throughout her campaign.

More information on Davis’s campaign can be found on her website. The Texas primaries are March 3, 2020. Voters will have to be registered a month prior in order to participate in this election.