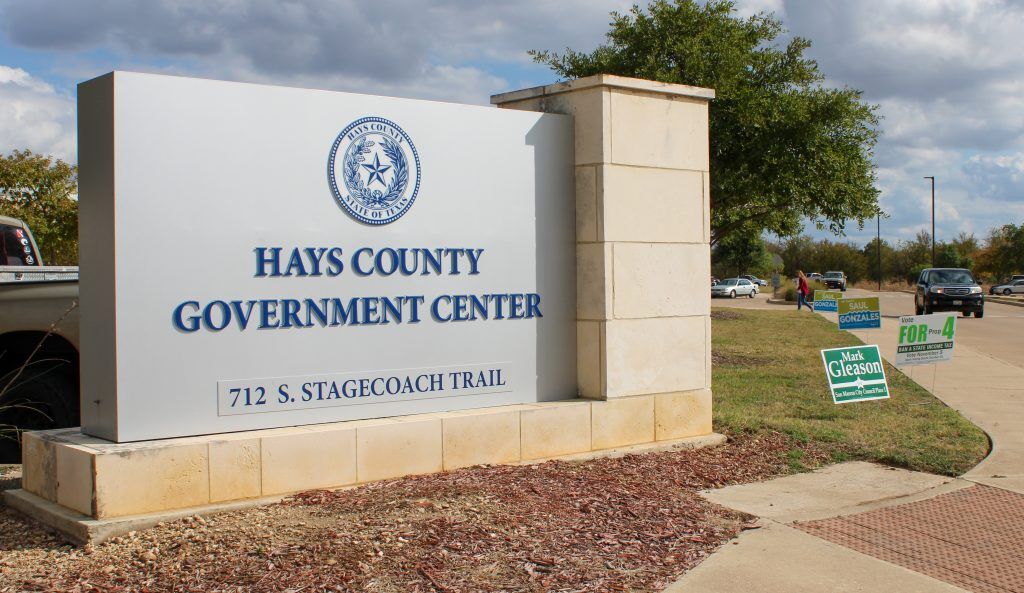 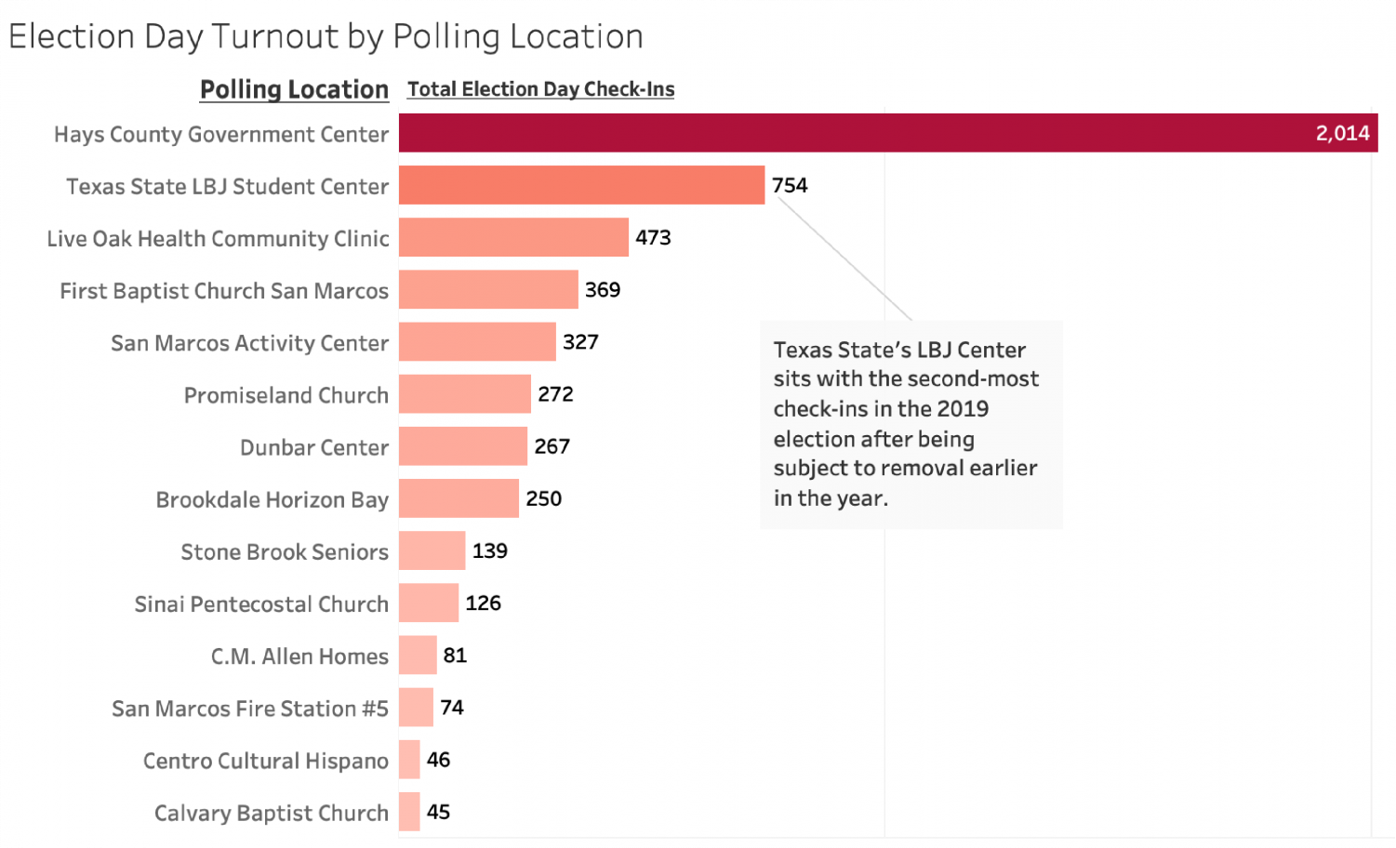 Hays County is moving forward with its Countywide Polling Program, giving voters the ability to vote at any voting center in the county ahead of the 2020 elections.

Following the results of the county’s Nov. 5 election with the new program, the Hays County Elections Office requested, and was subsequently granted, a successful status, meaning the program will be used in the upcoming elections for the foreseeable future. The program—permitted by the Texas Secretary of State’s Office—allows the county to use voting centers in areas most traveled by and for voting to take place at any of the centers on Election Day.

The program will be a change from the previous precinct-based voting system, which required voters to appear only at certain polling sites according to their addresses assigned precinct.

“The countywide polling program provides more benefits for voters than the regular precinct-based voting that we had in the past, simply because it allows you to vote at any polling location so you don’t have to go to the one you are assigned to by precinct,” Anderson said. “What we see is, the more convenient we make polling, the more people participate in the process.”

Data provided by the Hays County Election Office shows that the lion’s share of voters utilized the Hays County Government Center with their new-found choice on Election Day. The same data shows the LBJ Student Center being the second most popular location in San Marcos, cementing arguments made earlier in the year against its removal.

Early voting, which took place Oct. 21-26, Oct. 28-31 and Nov. 1, shows a similar trend, with the Hays County Government Center being the most used option for voters in San Marcos.

Hays County Judge and Chair of the Elections Commission Ruben Becerra said the program will result in higher voter accessibility.

“Countywide polling locations will facilitate voting for all citizens, and they will no longer face the possibility of being turned away because they are at the wrong voting site,” Becerra said. “There’s a promising future for the Hays County election process.”

In a letter from the State’s Office authorizing the program, the state says it reserves the right to withdraw a successful status from counties who do not comply with these rules.

State law allows for the decrease in polling sites to 65% in the first election and to no less than 50% after. The decrease could be a cost-saving method for polling sites not frequently visited by voters. However, Becerra states it has no plans to decrease sites in the near future.

“I have created the Citizens Election Advisory Commission to help ensure that all citizens have equal access to voting. At this point in time, no recommendations for removal of polling locations have been presented by that commission,” Becerra said.

Carina Pinales, San Marcos resident, said she is happy Hays County has taken the steps to adopt the new program.

“You should be able to vote anywhere and not just be constricted to your precinct,” Pinales said. “I am happy our current administration is looking at the necessary changes for more people to have access to voting locations and capabilities. In the past, the pattern has not been voter-friendly.”

According to the Texas Secretary of State’s Office, five of the state’s largest counties use countywide polling. A total of 27% of Texas counties use the program.

The full letter of authorization from the Secretary of State’s Office is available here.