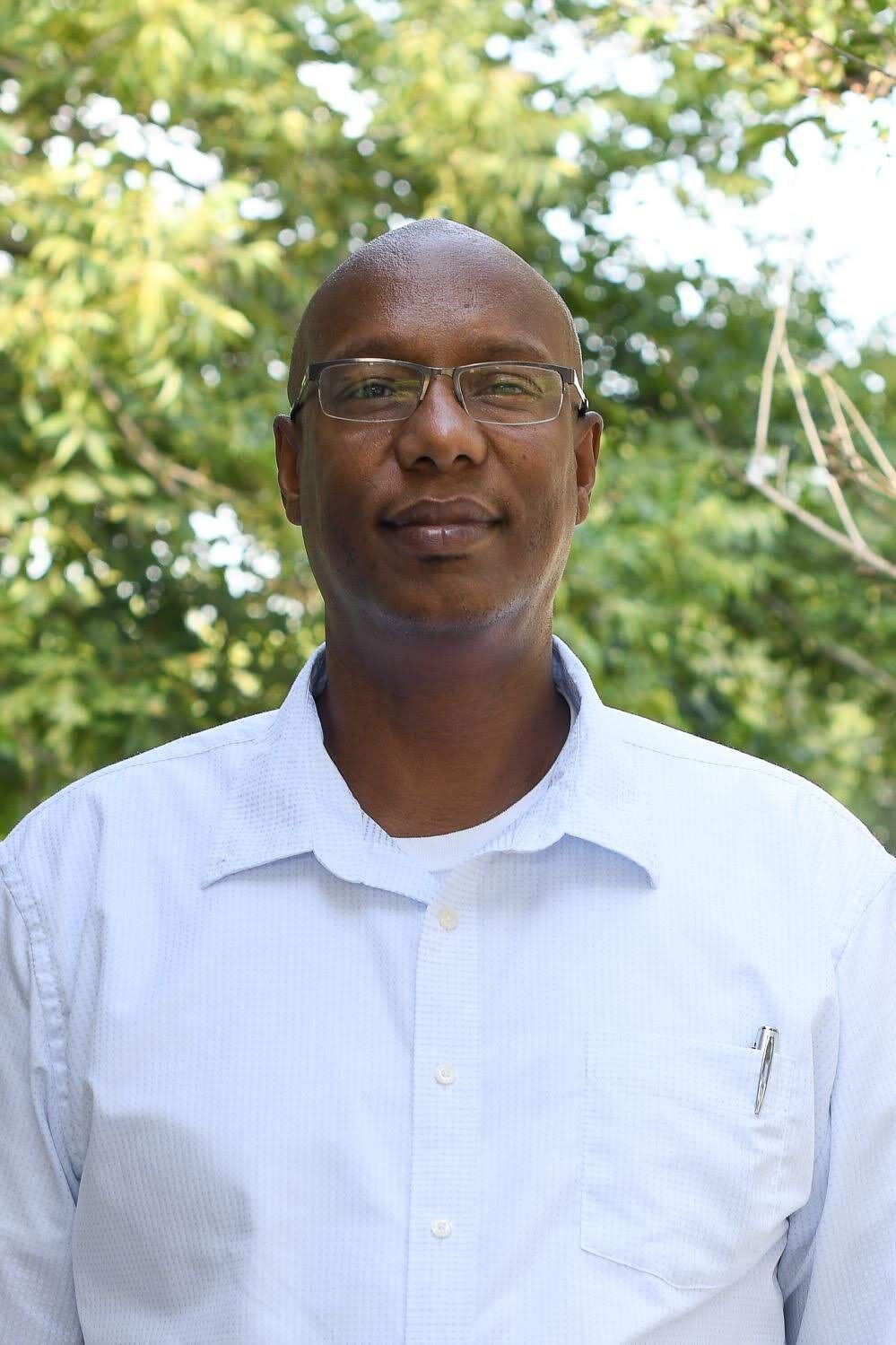 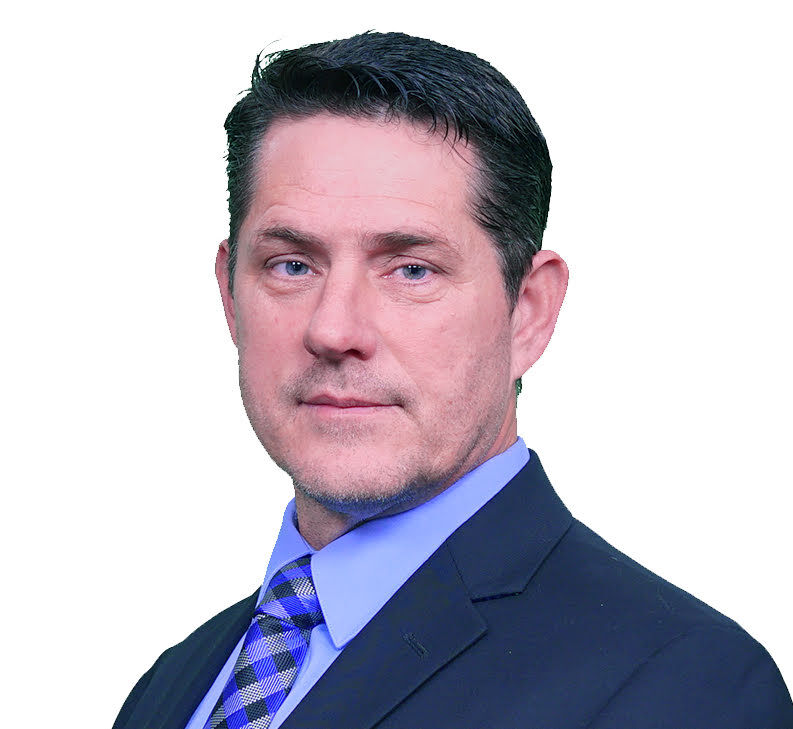 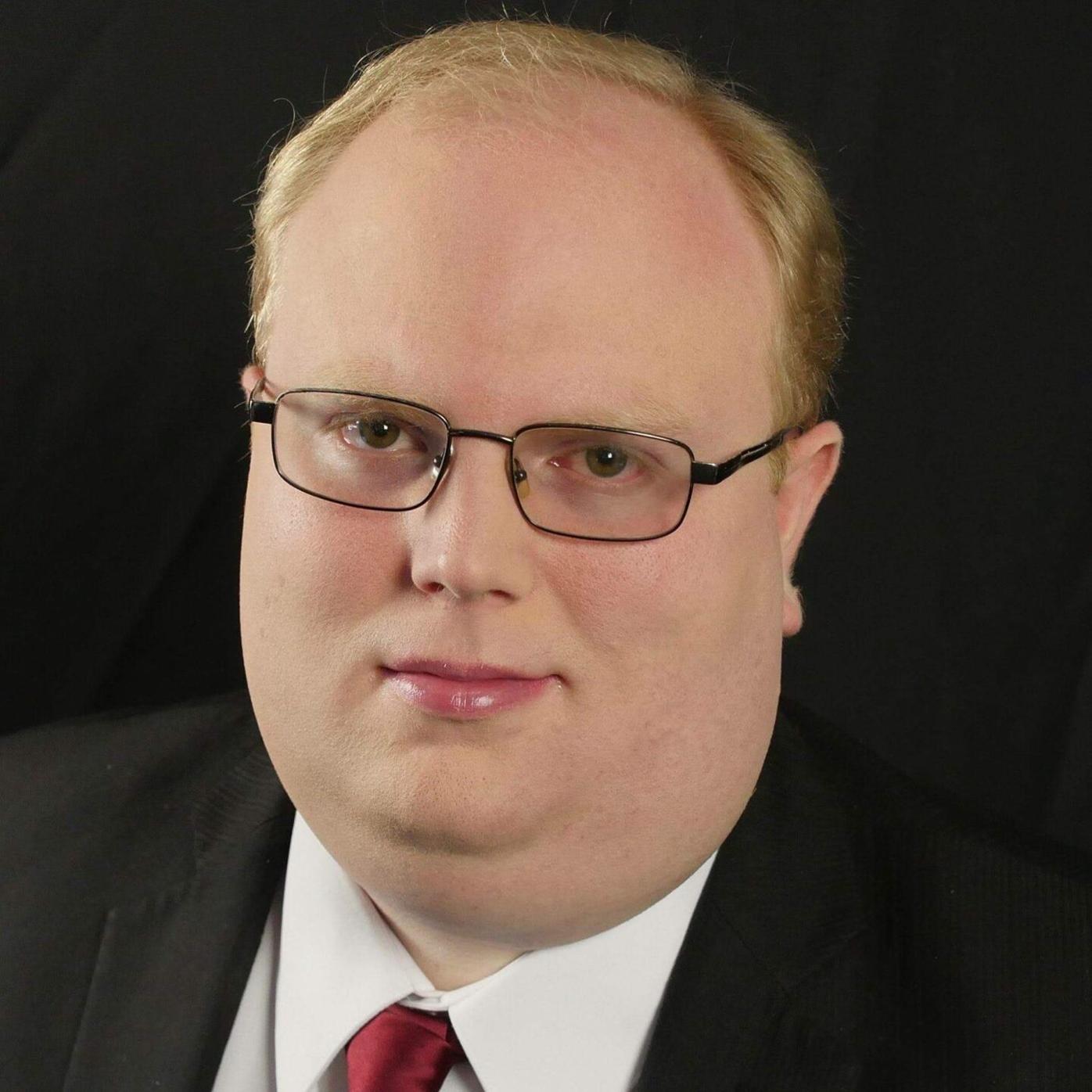 Mark Rockeymoore, 50, has served as an ethics review commissioner and as president of the Board of Trustees of the San Marcos Unitarian Universalist Fellowship.

Rockeymoore’s platform is based on the environment, ethics and neighborhoods. Primarily, Rockeymoore wants to protect the San Marcos River and the springs feeding it from being compromised by developments, which he said could cause San Marcos to lose its charm.

“Making sure that San Marcos doesn’t lose its culture and become a miniature Austin is one of my prevailing concerns,” Rockeymoore said. “This city has been in recent years one of the fastest growing cities in the entire United States.”

Rockeymoore said he also wants to create more jobs in San Marcos for Texas State graduates choosing to stay in the area so alumni don’t have to move or commute to larger cities, like Austin or San Antonio.

Shane Scott, 51, served on City Council from 2010-15 and decided to run again this year to focus on San Marcos’ growth. Scott graduated from Texas State and hopes to bring balance back to City Council with his previous experience.

Scott said he plans to work on tax evaluations for student and resident housing, transportation in San Marcos, and decluttering regulations local businesses and citizens face. Scott said he feels the council is currently anti-student and has over-regulated student housing.

“The current group on council are anti-student everything,” Scott said. “They want to pass can bans and you can’t get into the river. I went through college and I never destroyed a thing. They want to keep people out. There is conservation and then there is control.”

Griffin Spell, 29, currently serves as the chairman of the San Marcos Historic Preservation Commission. If elected, Spell said he plans to work on environmental conservation, housing for residents and students, and transportation.

Spell, a Texas State alumnus, said affordable housing is one of his primary concerns and he hopes to help graduates transition from student housing to owning or renting homes in San Marcos.

“If you take away Cape’s Dam, if you demolish the area and fill in Mill Race, understand you’re also taking away recreational options from a lower income part of San Marcos,” Spell said.

The Hays County Local Health Department reports six new COVID-19-related fatalities Jan. 15, three San Marcos women in their 80s, one San Marcos man in his 30s, one Kyle woman in her 30s and one Dripping Springs man in his 80s. There have been a total of 154 fatalities in the county.