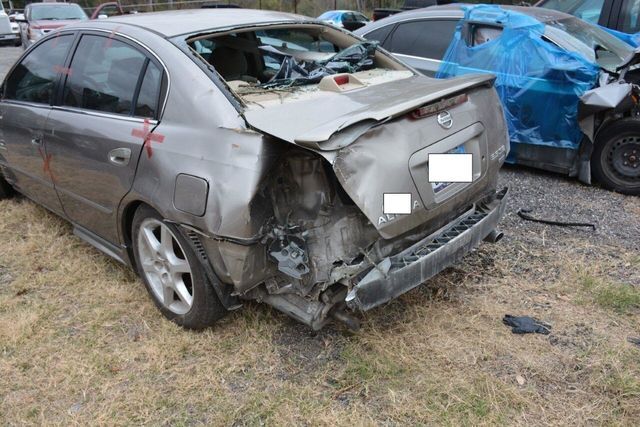 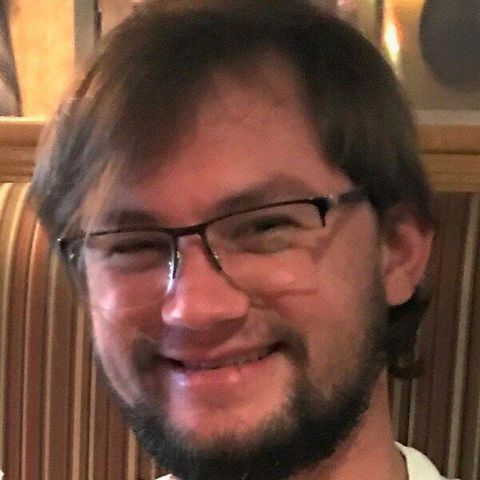 Texas State student Jason Landry has been missing since Dec. 13, 2020. He was driving from San Marcos to Missouri City for the holiday season when his vehicle was involved in a single-car collision.

It's been over a year since Texas State student Jason Landry went missing after his vehicle was found wrecked on Salt Flat Road in Luling, Texas.

Jason was heading home to Missouri City for the holiday season on Dec. 13, 2020, when his car was involved in a single-vehicle collision. Shortly after midnight, a volunteer firefighter found the car with its lights on and keys in the ignition. While Jason's car was inoperable, law enforcement believes Jason survived the crash.

Even after eight intense searches spanning more than 50 miles across the surrounding area of the crash, the Texas State student has yet to be found. As the search continues for Jason, his father, Kent, remains hopeful he will reunite with his son one day.

"We're just trying to be patient and hoping that you know, with the year anniversary of his disappearance ... that maybe someone somewhere knows something, or something happens that we're able to get some closure and get some answers," he said.

Capt. Jeff Ferry of the Caldwell County Sheriff's Office is the lead investigator of the case. Ferry has been working alongside Texas State and Texas A&M University to discover additional evidence regarding Jason's disappearance.

Together, they have taken thousands of drone photos, used heat maps and searched for anomalies around the area, including pieces of fabric that could be connected to Jason and any sign of bones on or near the site.

Despite their efforts, Ferry and authorities have yet to find sustainable evidence regarding Jason's disappearance.

"We're still working. It's a very open case and we're not getting the results we want," Ferry said.

Texas State Chair in Criminology Kim Rossmo has implemented geographic informational system (GIS) analysis across the areas where Jason could potentially be. The system creates a probability map on where Jason is most likely to be over a specific area.

A private investigation team hired by Jason's parents believe he was not alone the night of his disappearance. The team is fighting to seek a geofence warrant which will reveal if any cellphones were nearby during the time of his disappearance. Geofencing captures cell phone data from the area and would help in finding additional leads on the case by identifying any potential suspects or witnesses near the scene.

A petition with over 15,000 signatures was created in hopes the Caldwell County Sheriff's Office would secure a geofence warrant.

Abel Pena and Stu Gary are private investigators working for the Landry family pro bono. They support law enforcement's efforts in this case but believe securing a geofence warrant would accelerate the investigation.

"[The warrant] would eliminate days, if not months of investigation," Gary said.

Pena and Gary work for Project Absentis, a nonprofit organization that works to assist and support law enforcement agencies in their investigation. The project deems itself as the bridge between the family of the missing and the officials that work diligently on cases like Jason's.

"It's just a matter of privacy for those in the area," Pena said.

The warrant would be a tremendous help, Pena said, and using geofencing could see who, if anyone, was around during the time of Jason's crash.

Speculation online regarding Jason's whereabouts has circulated since his disappearance. Facebook discussion groups have openly theorized and examined the facts of the case. Kent said he is unsure of what to do with the mix of fact and fiction surrounding the theories of his son's disappearance.

"I simply don't know. I wish I knew but I really don't," Kent said. "I've just heard so much about so many different things. I don't think it was a Bigfoot and I don't think it was aliens. Some of the theories are, particularly for young adults, you know, running away from home or something like that. That's not Jason. He wouldn't do that."

Voice for the Voiceless, a nonprofit organization working closely with Jason's case, has been searching for the 21-year-old for several months. The newly founded organization is also working with other missing person cases within the state of Texas.

The group works to bring awareness to various missing person cases by creating Facebook groups to help spread the word. Voice for the Voiceless also works with True Crime Sisters, a missing person research group, which initially led to its connection to Jason.

"Our group just wants to make sure that this family has justice and answers and what's done in the dark will come to light," Voice for the Voiceless Founder Whitney Sich said. "This isn't going to end until we get answers for the family. So, we're just going to keep talking about [Jason] and sharing his memory until we find answers for him."

With the holiday season being closely related to Jason's disappearance, Kent said it's a difficult period for him, his wife and children. He encourages other families to appreciate the time spent together as it is what they will remember most.

Over a year after Jason went missing, he is still remembered and honored by his family and community. Kent said his son is funny, quirky and a person who knows God. Despite the emotional hardships he and his family have faced, Kent reflects back on his time with his son with joy.

"We're grateful for all the memories we have," Kent said.