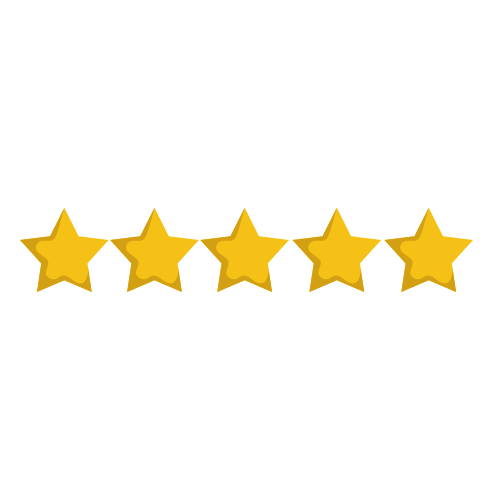 As big of a comic book movie nerd as I am, I was not excited for “Joker” when I heard it announced. Joaquin Pheonix is one of my favorite actors and the “Joker” is one of my favorite villains. However, I did not feel the need to have a “Joker” origin story that will not tie into the D.C. cinematic universe. It seemed unnecessary to me.

“Joker” completely took me by surprise. The film focused around an iconic comic book villain but it was much more than that. “Joker” captured mental illness and how our unforgiving and rough society can create monsters. Viewers got to see how Arthur Fleck struggles with mental issues but keeps getting his buttons pushed throughout the movie, making him transform into evil. At the same time, audiences sympathize with Fleck and see how awful society is to him for his differences.

“Joker” falls within the lines of a psychological thriller. Since Arthur is mentally ill, viewers never know what is real versus what is not. One could say this is an homage to the movies “Taxi Driver” and “King of Comedy,” as the stories are so similar. The film is very dark and will leave viewers thinking about what they saw long after leaving the theater.

“Joker” is the type of movie people go back to see in case they missed anything. After watching the film for the first time, it did not give me an instant classic vibe. However, the more I thought about the movie and its message, the more I liked “Joker” and wanted to see it again.

Joaquin Phoenix, as usual, performed stellarly. Phoenix was on-par with Heath Ledger’s “Joker” performance, even though both actors played the character entirely differently. The acting was brilliant, the score was amazing and the shots were stunning. “Joker” should definitely be in contention for several Oscars this year.

Out of every movie I have watched, “Joker” has left the biggest impact on me. “Avengers: Endgame” was insanely epic and “Midsommar” was horrifying, but “Joker” was comprised of everything and did not pull any punches, which is why it has been viewed as controversial.

“Joker” is not controversial, but will make audiences ponder what people typically shy away from talking about. What the film brilliantly does is turn the silver screen into a giant mirror. “Joker” is a must-watch and should win Best Picture, among many more awards. I give “Joker” 5/5 stars.