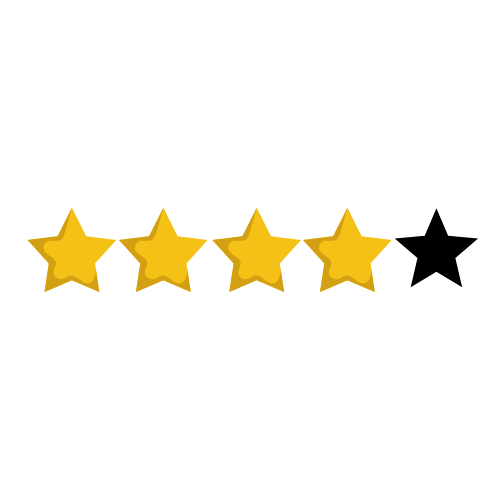 Four stars out of five lit up

“Ready or Not” was a genuine surprise. I was not prepared for what I would be watching, knowing summer horror movies can be hit or miss. Movies like “Midsommar” and “Brightburn” set the stage for horror this summer. However, I am happy to say, from beginning to end, I thoroughly enjoyed “Ready or Not.”

This summer thriller was advertised as a fun, slasher mystery and for the majority of the time, such movies can be dumpster fires. “Ready or Not” was everything it was advertised as. The humor, though infrequent, was on point. While mostly dark humor, such is to be expected from a violent movie. Sometimes the jokes were a little drawn out and stale but overall, they were funny and added to the film.

Several action scenes reminded me of the movie “Kill Bill,” as the action was insanely goofy. Samara Weaving does an excellent job playing Grace Le Domas, the main character who has to fight and claw her way out of the mansion setting so she will not be killed by her husband’s family before dawn. If viewers have weak stomachs, this may not be the best movie for such people. The violence is what makes this such a fun and overall appealing film, however.

The entire cast did an amazing job playing their roles and the writing served them well. Every character was given a backstory and it all tied together well at the end.

There are not many cons with this movie but the film is not exactly something I would have to see again due to the directors and producers playing it safe and checking all the boxes promised in the trailers. While that is not a bad path to follow, it keeps “Ready or Not” from standing out. Overall, this movie tried to keep audiences on edge but ended up being predictable; it pulled its punches.

“Ready or Not” was worth the movie ticket price besides some of the jokes not landing and the movie being foreseeable. I enjoyed the film generally, as it did not drag on and there was not one moment in the movie that took audiences out for dullness. This film was what it wanted to be, as expected.

“Ready or Not” acted as a fun slasher-thriller that should not be taken too seriously. It was unable to level up with horror classics like “The Shining” or “Hereditary,” but I do not believe its creators wanted that in the first place. The film checked all its boxes and delivered a perfect summer movie to see with a couple of friends for a good time. “Ready or Not” gets 4/5.