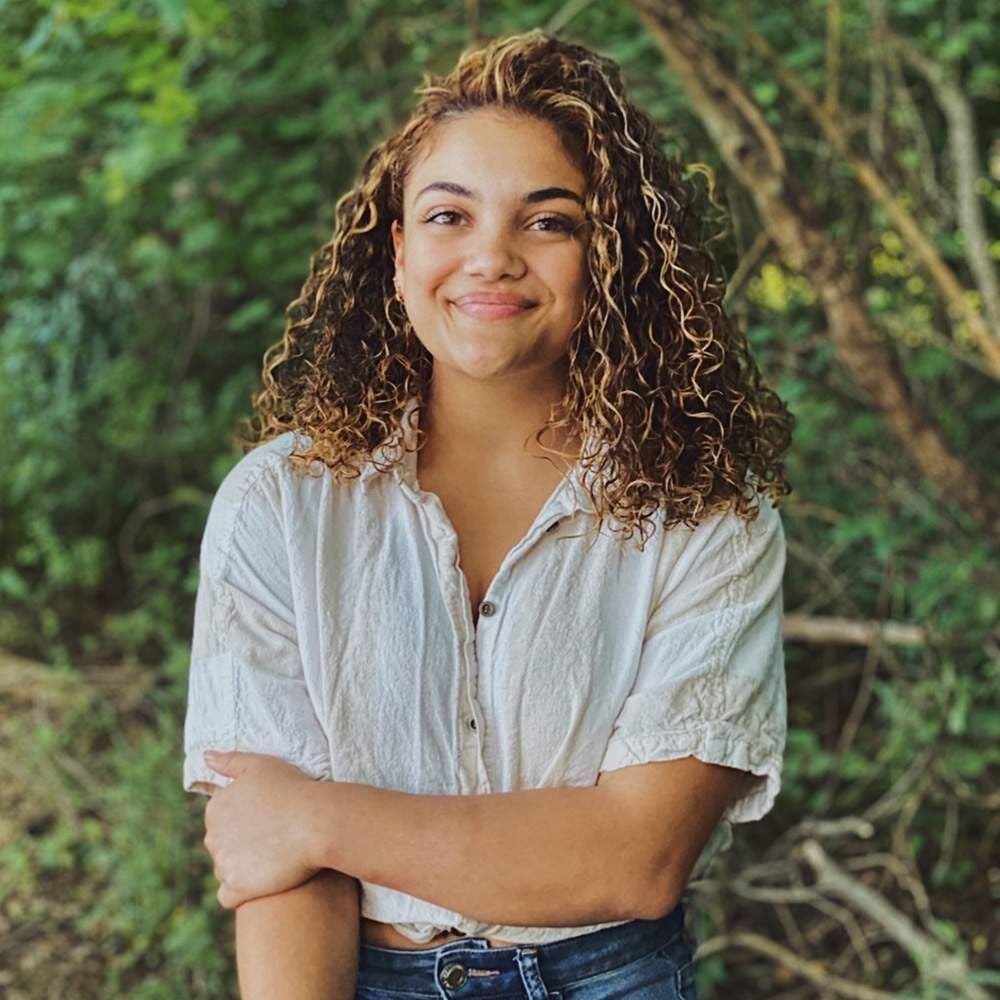 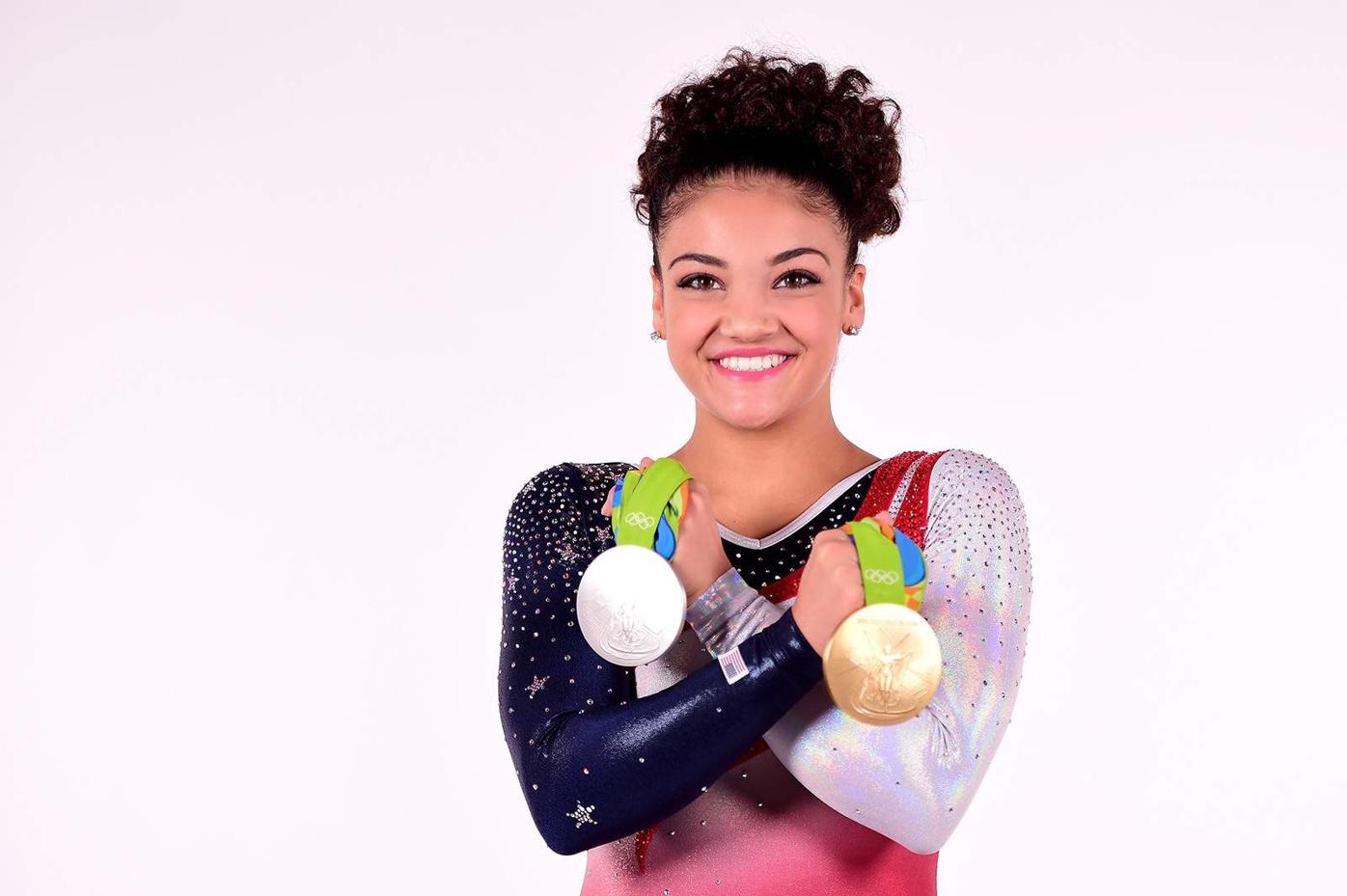 At just 20 years old, U.S. Olympic gymnast and "human emoji" Laurie Hernandez is set to become the youngest speaker in Common Experience history as the featured guest in this year's Insight Series event.

The free-to-the-public event, taking place at 6 p.m. on Oct. 20, will include a discussion with Hernandez focused on the 2020-2021 Common Experience theme of Dynamics. The event will also feature a Q&A moderated by DaLyah Jones, a Texas State alumna and current writer at The Texas Observer.

Hernandez is recognized as the first U.S.-born Latina to make the U.S. Olympic gymnastic team since 1984, as well as the youngest champion on"Dancing with the Stars".

She competed at the 2016 Rio Olympic Games where she won silver in the individual balance beam competition and gold in the team final competition alongside Simone Biles, Gabby Douglas, Madison Kocian and Aly Raisman.

Hernandez is also a contributor in this year's Common Experience book "American Like Me: Reflections on Life Between Cultures", where she opened up about her experience as an Olympic medalist and life growing up in a Puerto Rican family.

Director of the Common Experience Twister Marquiss says Hernandez is an ideal speaker for this year's theme of Dynamics. He says Hernandez expresses Dynamics as a gymnast and dancer but also exhibits it through other forms, such as growing up between American and Puerto Rican cultures.

"This contrast of cultures and her movement through that part of her life and where she is now, those are all pieces of this dynamic puzzle," Marquiss said. "They all reflect Dynamics. They're all about movement—change, growth, motion and, of course, inspiration."

Marquiss hopes Hernandez's participation in the Insight Series sparks discussion centered around Dynamics throughout the Texas State and local community.

"Hearing her speak on this theme and then being able to interact with her should provide an opportunity for everyone to step outside of the usual classroom environment," Marquiss said. "What we want to do is provide a chance to have this discussion on Dynamics in a different way than what we are doing on a daily basis."

The Insight Series will be lived streamed via YouTube. Registration for free tickets will become available beginning Oct. 6 on the Common Experience website.

With her signature curls pulled back and an enthusiastic spirit, U.S. Olympic gymnast Laurie Hernandez connected with audience members Oct. 20 as the featured guest in this year's Common Experience Insight Series.