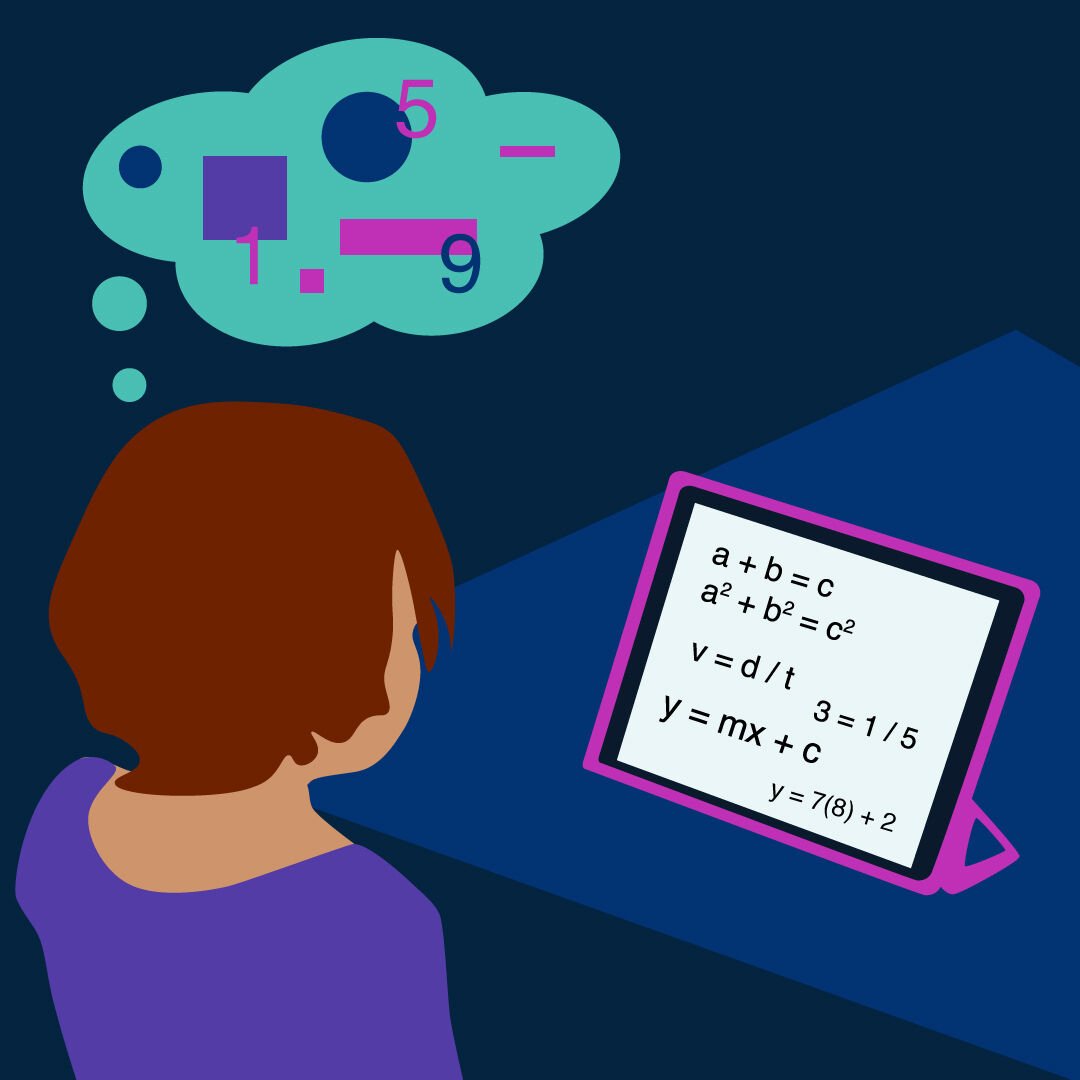 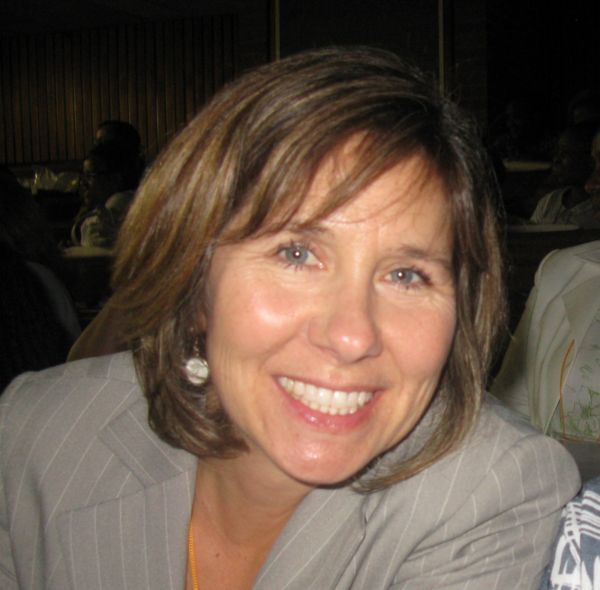 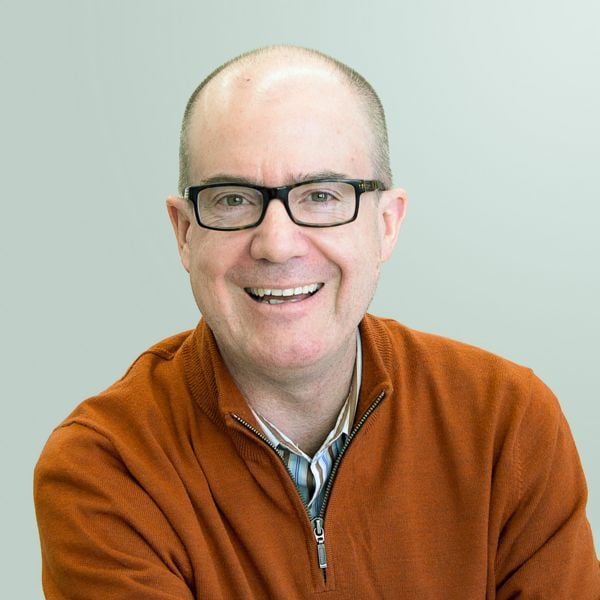 A photo of Dr. Sean Justice, 1/2 of the computational thinking research project creators.

Two Texas State professors are working to improve children's education through a computer science research project focused on a collaborative and relational way of problem-solving between humans and computers.

The method of problem-solving, or computational thinking, is about finding effective solutions. With computers being relatively new, there is not much literature or research on how the early development of computational thinking could benefit children if taught at an early age. However, computers have become essential to how humans communicate and interact.

“Up to this point, very few researchers have looked at teacher education in the way that Dr. Assaf and I are looking at it,” Justice said.

Earlier this year, their research team received news that their pre-K through second grade Creative Computing research project was selected for a $450,000 grant from the National Science Foundation (NSF).

After their first proposal was rejected by NSF in 2018, they took the feedback they received along with advice from coding colleagues and resubmitted it in 2019.

“The child arrives at school already understanding computational thinking, but the teacher doesn’t know it exists, has never heard of it or is even a little frightened by it,” Justice said.

Justice explains the idea behind the project is to prove that a kindergarten through second grade teacher's ability to recognize computational thinking as part of the world is just as important as recognizing and developing a child's ability to read and write. However, unlike reading and writing, computational thinking development often does not happen until the student reaches fifth grade or beyond.

"If you got to school at 5 years old and you had a basic understanding that letters existed and you understood that mommy and daddy read and you play with writing, and then it was completely evaporated from your entire academic life. By the time you were 12 years old, reading and writing would be a distant memory," Justice said.

"So we think that it has to begin with the teachers."

Through a partnership with the San Marcos Consolidated Independent School District, teachers will be selected after a series of interviews, most likely virtual, based on nominations from their principals or by interest. A total of 30 teachers will take part in the project, with 15 over the course of the first year and the other 15 in the second year.

Teachers will learn to recognize computational thinking as part of the world, recognize it as something they already practice and learn to teach their young students to do the same.

“Once they begin to do that, we believe that teachers will then think of [computational thinking] as something important to emphasize in their classrooms,” Justice said.

Aside from extensive individual research, Justice has personally witnessed the benefits of teaching computational thinking at an early age through his Families Learning Together initiative (FLT), which was created in 2016 with the help of the Research Enhancement Project (REP) grant.

The goal was to bring adults, young students and college students together and teach them to understand computational thinking through art, storytelling and citizen science in workshops called playshops.

“It feels like you are part of something greater than yourself,” Lucas said.

As an undergraduate research assistant, Lucas assists with the foundation of the research, helps find established sources to support their study and creates instruments, like surveys, to help collect information.

Lucas says being a part of a research project has enhanced her college experience and allowed her to contribute to a community she is passionate about.

“If I can make a difference on how computer science is taught [and] viewed, this is the way to achieve that,” Lucas said.

If the team’s project succeeds in helping teachers understand and begin to re-examine how they currently think about reading and writing, the hope is for children to experience the power in meaningful participation and grow confident in creating their own artifacts.

“From these findings, I hope that we will contribute to educational research that illustrates how preschool [through] second grade teachers can capitalize on those emerging skills and create more opportunities for young students,” Assaf said.