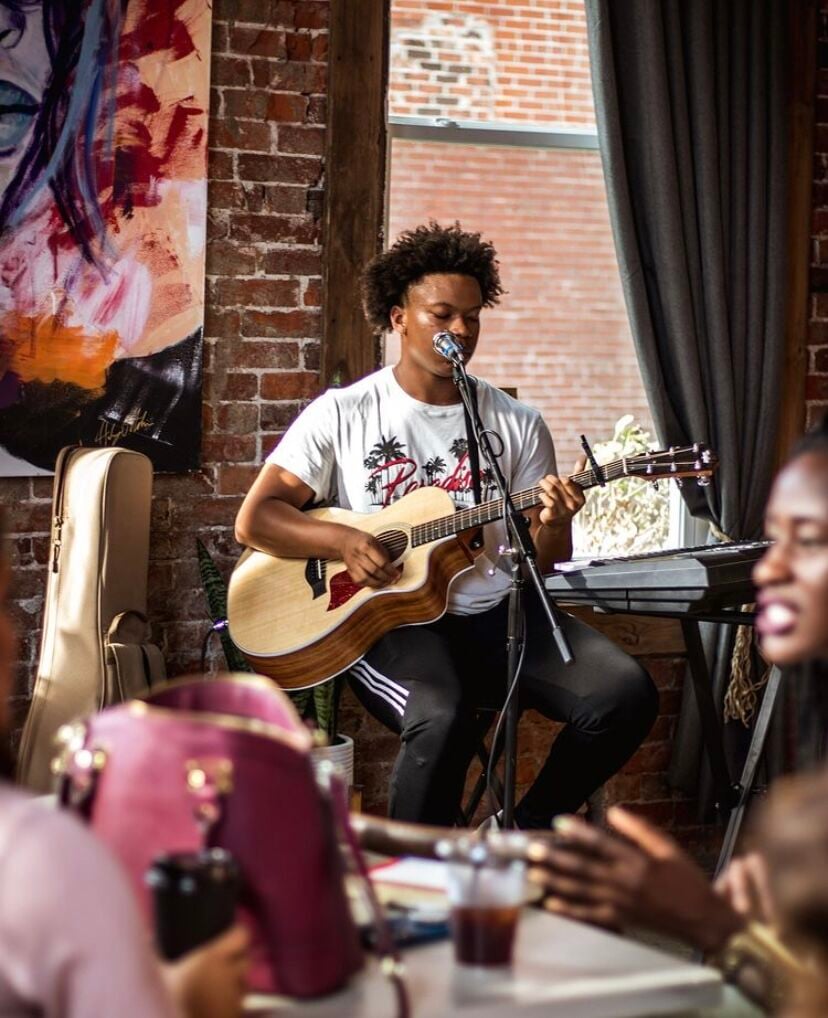 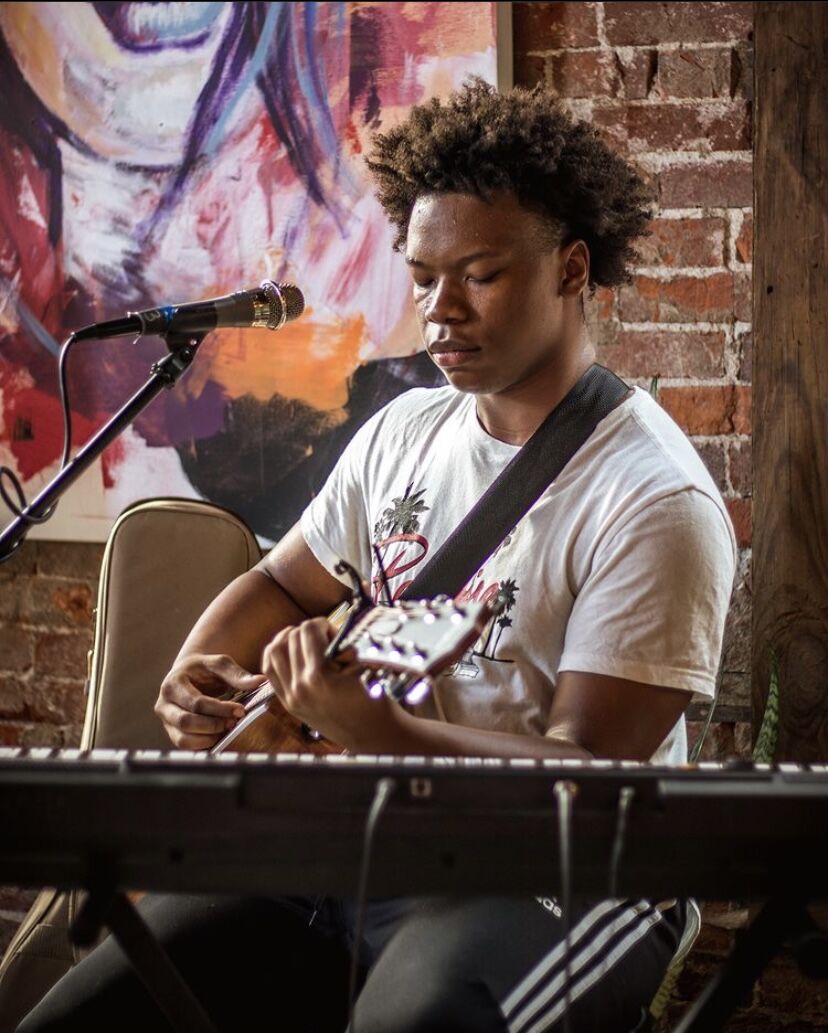 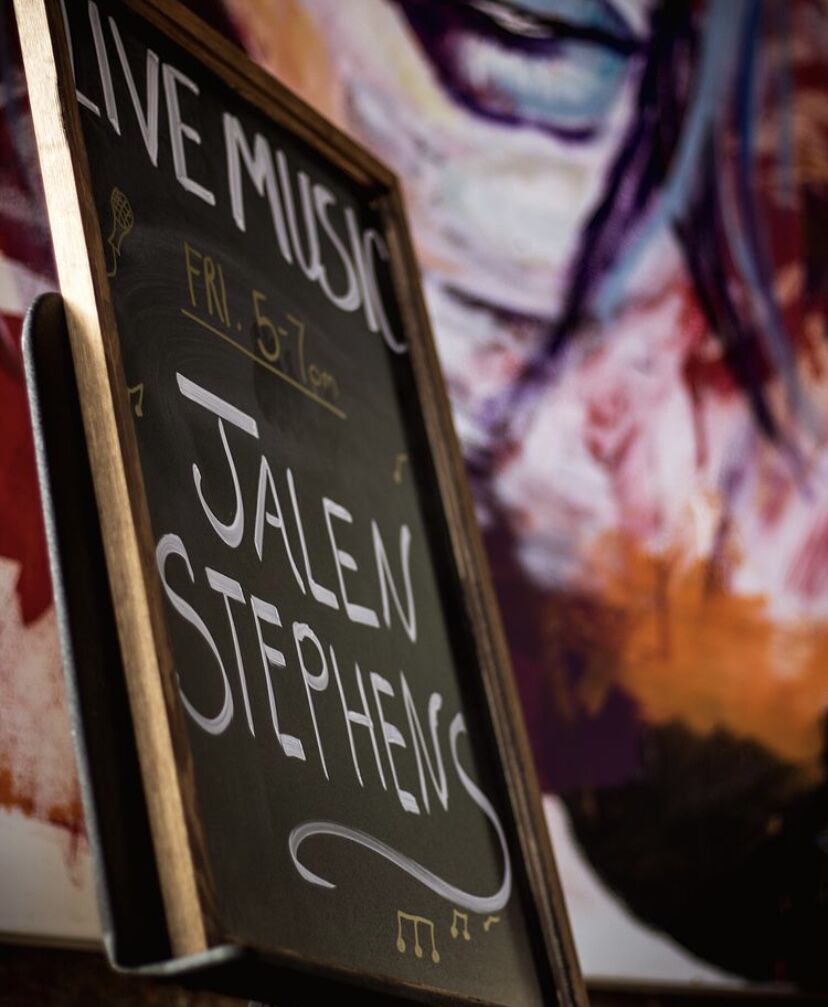 When Jalen Stephens made his way to San Marcos by way of the south side of Chicago, he set out to accomplish two things: Serve the community and create impactful music.

“[Music is] a cathartic thing; it’s such an intimate thing and people tell these deep stories about their life, or their childhood, of lost love, of love gained,” Stephens says. “It’s just something that makes me feel at home, and what I think music means for me is, I guess it turned into an outlet of how I just say things I couldn’t really say in conversation, or how I get out my feelings about stuff...To me, it’s just a way to bear my soul.”

Years and thousands of YouTube views later, the 22-year-old Stephens, better known as Marcellus Unknown, does what he originally set out to do when he arrived in San Marcos. His experiences, struggles and name are an emblem of his soul and life.

“I named myself Marcellus because it’s kind of like this idea of who I always wanted to be,” Stephens says. “But, I think at the time and even still now, being a side kid my friends are the ones who convinced me to start rapping. I was cool with just beatboxing for them, hitting the pencils on the table, I was 100% cool with background roles. So, the Unknown was still figuring out who I am. It’s like a combination of who I want to be but also figuring out who I am. In a weird way, it’s like [an] oxymoron, and I thought it was cool, so I just stuck with it.”

Stephens purchased his first microphone at 16 with money he gleaned from a job working at McDonald's and taught himself how to use recording software.

He acquired a knack for not only producing music but also songwriting, which piqued the interests of Shane Billiot, Stephens' manager and owner of San Marcos restaurant OMG Seafood.

“Jalen came and immediately I just saw how much of a good heart he had; he was real humble, real nice, spoke well. I could tell he was raised real well, found out his dad was a pastor,” Billiot says. “He doesn’t curse in his music, he doesn’t sing about anything derogatory, anything sexual, he likes singing good clean music from the heart. That was different.”

Much like many of Stephens’ listeners, Billiot was puzzled that Stephens could produce, mix and master his own music.

Sharing his love and skill with fellow artists, Stephens has helped Emily Ritch, a general studies senior and indie-alternative artist, produce her own music as well.

“Jalen’s very unique,” Ritch says. “You can tell he obviously cares about the people he’s hanging out with and makes sure that person is in a comfortable headspace before starting anything.”

After spending the early months of the pandemic focused on creating music, Billiot and Stephens are now in the process of releasing new songs with hopes to host live performances soon.

Through Stephens’ love and passion for creating and producing music, he hopes his accomplishments as an artist will help give back to those who have supported him and inspire others to achieve their dreams.

“I just want to make sure the people I love are taken care of,” Stephens says. “And I also want to make sure that the artists that I’m working with now, I want to spend the second half of my career making sure they do bigger and better things than I ever did. I want that so bad...I think that’s what I want to do with my music, I just want to do what I can to watch the people around me grow.”