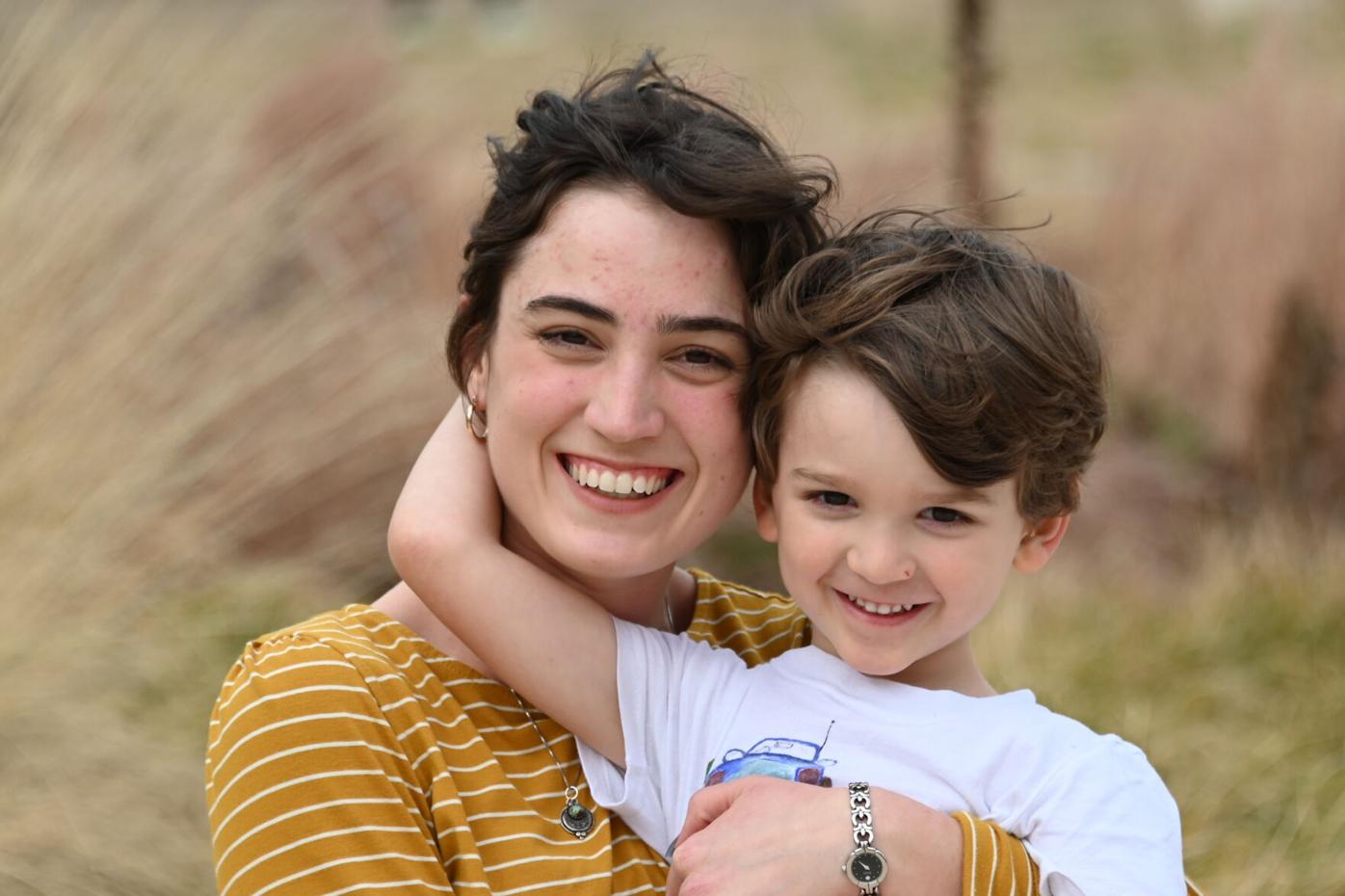 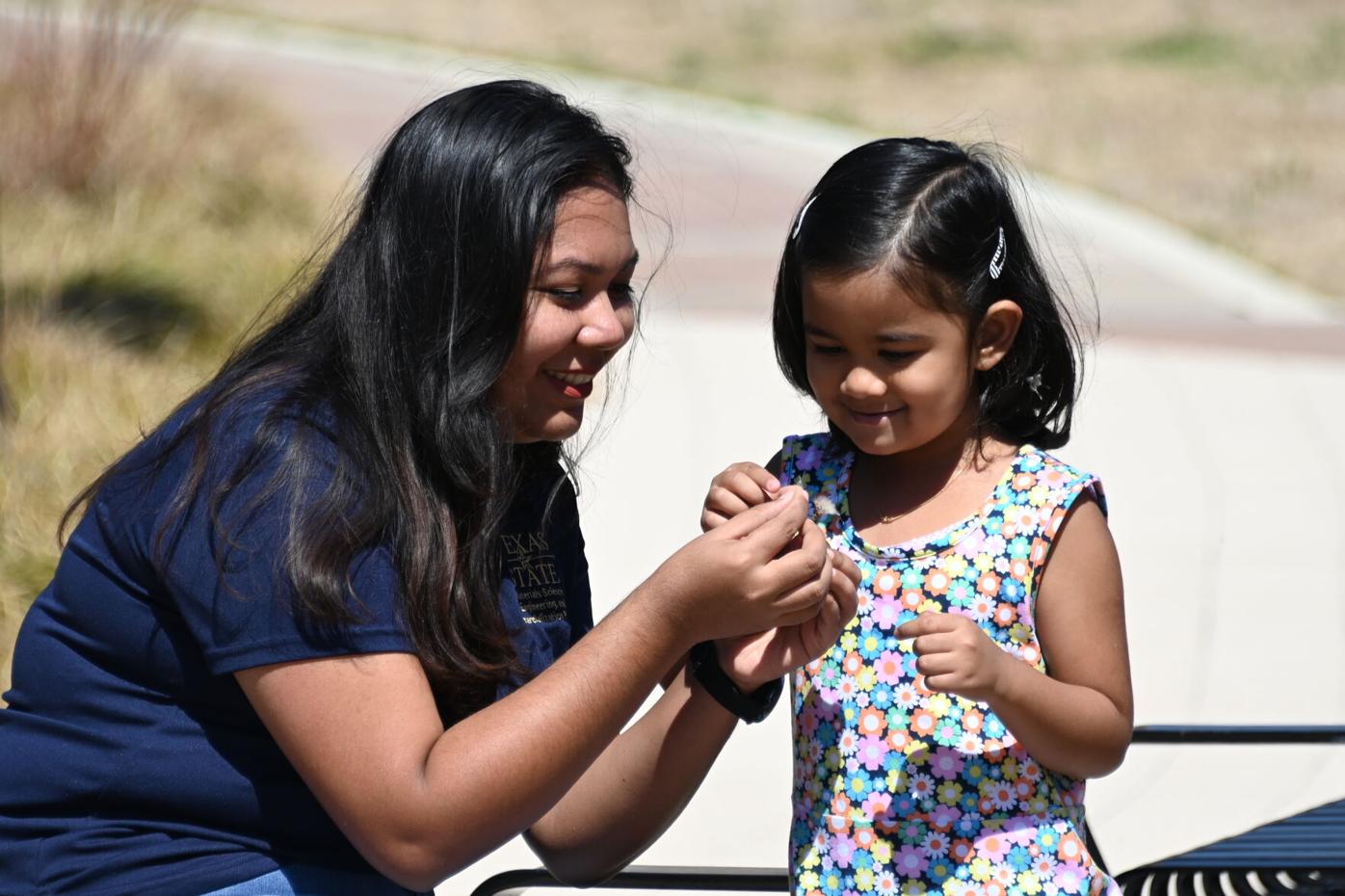 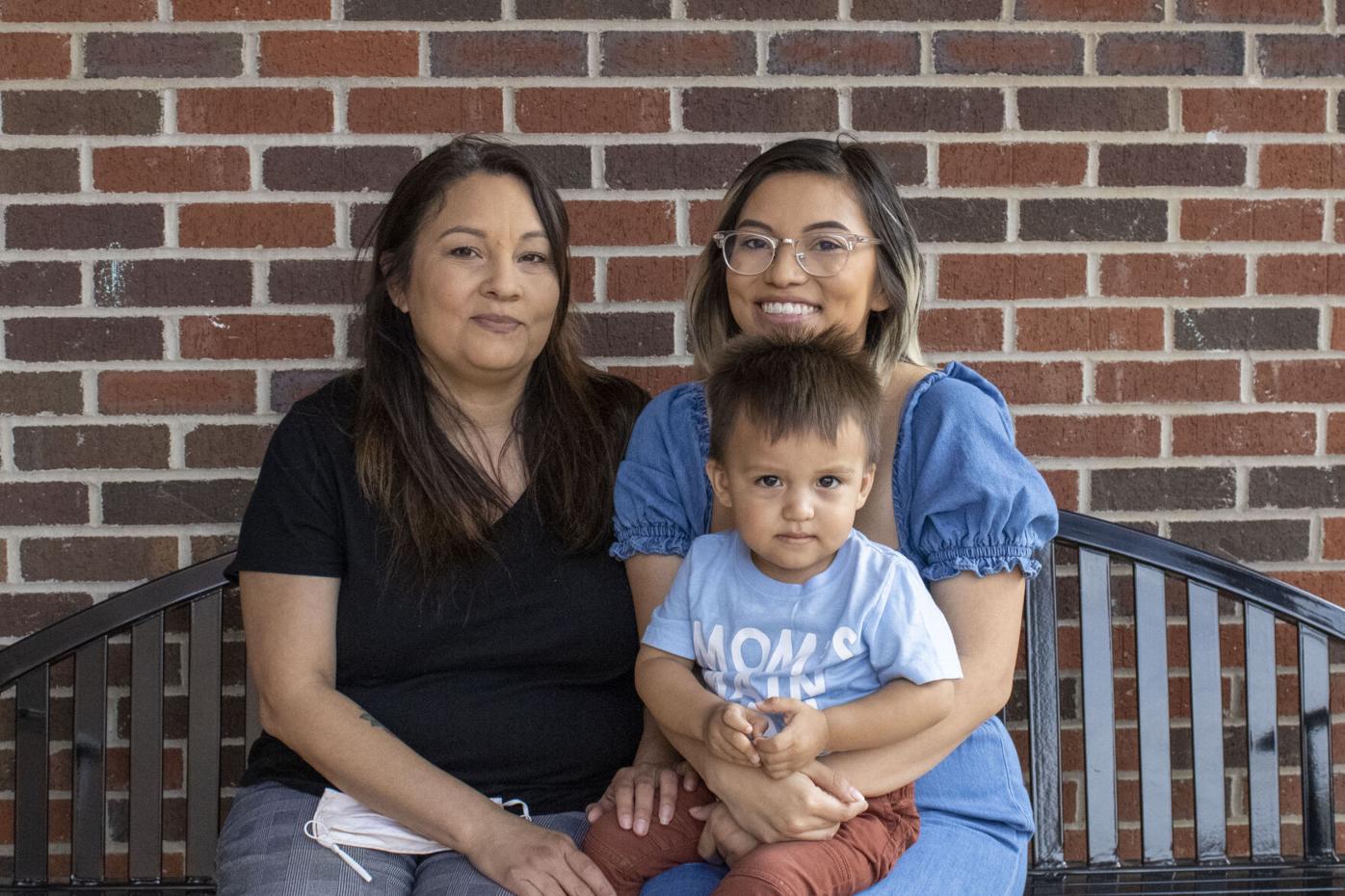 With one hand clutching her suitcase and another wrapped around her daughter's tiny palm, Fatema Zohra bravely boarded a flight to the U.S. from her home country of Bangladesh, embarking on her journey as a first-time U.S. resident and student mother.

In Bangladesh, hard-lined gender roles and a crouching glass ceiling made Zohra's dreams of a self-made career seem unreachable. Alone and without options, Zohra left her husband and took her 1-year-old daughter Maya to begin a new life.

In 2019, 60% of U.S. college student mothers raised their child without the support of a partner or other family member. On her own for the first time in San Marcos, Zohra faced this statistic, choosing to forge her own educational path in an effort to improve her livelihood and achieve her life-long dreams.

“If I was left in my country, I would be jobless, just taking care of my baby,” Zohra says. “I would have felt immense self-hatred having wasted all my years of [undergraduate school] for nothing.”

Zohra, a first-year meteor science engineering doctoral student, says her first weeks in San Marcos were nothing but a challenge. She lugged Maya's stroller and her heavy textbooks up Texas State's hills, often fainting from the heat and exhaustion as a result.

Now, three years into her post-undergraduate journey, she is convinced she is creating the best future for herself and Maya.

“Even as a baby, Maya can see that I am working hard, that I’m contributing to something,” Zohra says. “I think that she is proud of me.”

In her three years at Texas State, Zohra created her own family in Texas — despite her own relatives residing nearly 9,000 miles away. Zohra found a new best friend in Katherine Ausanka, a manufacturing engineering senior and fellow student mother who shared Zohra's dedication to education.

“I decided to go to school when I became pregnant,” Ausanka says. “I was told that I was going to be in poverty, working three jobs, but I told myself, ‘I will finish this. It will happen, no matter what.’”

Unmarried and with no clear path ahead, Ausanka gave birth to her son Jacob at just 22 years old. She previously studied in New York as a dancer; however, after suffering an injury, she moved to Austin seeking a new opportunity.

"I knew I was smart enough to do engineering," Ausanka says. “It’s difficult, but there is a way if you can find a way. Don’t let anyone tell you your life is over.”

For Ausanka, one key to her success has been finding ways to manage her time efficiently. While at home, Ausanka spends dinner with her son and her husband, but her time in class is spent fully concentrated on her schoolwork.

"You make it so that whatever you’re doing, you’re focused on that. It's time blocking," Ausanka says. "You can’t do two things at once."

Ausanka finds valuable study time while her son is at school at Texas State’s Child Development Center (CDC) during the day, alongside Zohra's daughter. Both Ausanka and Zohra take immense pride in the center, where a majority of the kids are children of Texas State faculty and students.

Padilla unexpectedly became pregnant with her son, Aidan, during her freshman year. Despite the warmth she felt in her tummy, the future of her studies seemed terrifying and unreachable. Her mother, who was also a teen mom, was her motivation to keep going.

“I told my mom I needed to drop out, and she said, ‘You have me, your grandma, your sister, your dad, there is no reason for you to drop out,’” Padilla says. “My mom has always been my cheerleader.”

Along her college path, Padilla's mother and grandmother have served as the support system she needed to move forward. As a child of young parents, Padilla remembers seeing her hardworking mother struggle to make ends meet. She hopes her degree will help provide a more stable future for her and her son.

"She couldn't always provide for us," Padilla says. "And I knew if I was ever going to have a kid, that was not going to be a position I put myself in. That's why I push myself so hard in school."

Understanding the struggles young mothers face, Padilla's mom introduced her to a number of resources, including Texas State’s Students Who Are Parents Organization (SWAP), which helps provide the extra resources, assistance and community that student mothers, like Tiffany Rogers, a criminal justice doctoral first-year and mother of two, can take advantage of.

“[SWAP] is so in tune with what we need,” Rogers says. “You don’t have to prove you’re poor to get what you need; they just say, ‘We have this for you.’”

According to IWPR, investing in programs and support groups that target the needs of student mothers can improve college attainment rates and lead to further academic success.

For the fall semester, SWAP donated backpacks and school supplies to Rogers' children. When her husband died in 2017, Rogers struggled to move forward in her kids' schooling. SWAP’s counseling services and her mother’s guidance helped her confront mental hardships.

“You deal with imposter syndrome when you’re in school anyway,” Rogers says. “But then you add to that as a single mom, and you kind of start to feel fraudulent in every area of your life.”

With the help of her therapist, Rogers has committed to finding just 15 minutes a day within her busy schedule to dedicate to her kids, uninterrupted by electronics or work calls. These moments, whether it is staring at her son's face or holding her daughter in her arms, remind her of the magic of having kids, despite the difficult balance.

“Being a mom is like reading a book,” Rogers says. “I get to see, 'Okay, what’s the new adventure they’re having today?’”

With school hours filling the gaps between the pages, Rogers sometimes feels like she is missing out on fundamental moments with her children, such as teaching her daughter shapes or colors.

This may make staying in school a challenge for student mothers. In fact, data from the Institute for Women’s Policy Research found that only 8% of single mothers who start college will earn an associate or bachelor’s degree within six years.

However, Padilla tells herself that her time in class will lead to better moments with Aidan in the future. With two years of student motherhood behind her and only two semesters in school left, she thinks back fondly to her first day of school, arriving to class in tears because she missed her son.

"I was sad, and I kept looking at my phone, but then my teacher started talking," Padilla says. "And for a split second, I forgot about my son. That’s when I knew I was going to love what I was doing, and I’ve got to keep up with being at school.”

Ausanka hopes all student moms feel as passionate as she does and stays committed to their goals — without letting anyone tear them down. Now, with a wonderful son, husband, home and education, she has proven that the successes of a student mother are not only attainable but also eternally worthwhile.

“Young women are told their life is over when they get pregnant, but it’s just not true," Ausanka says. “Life is still gonna be amazing. How could this right here be anything but amazing and worth everything?”