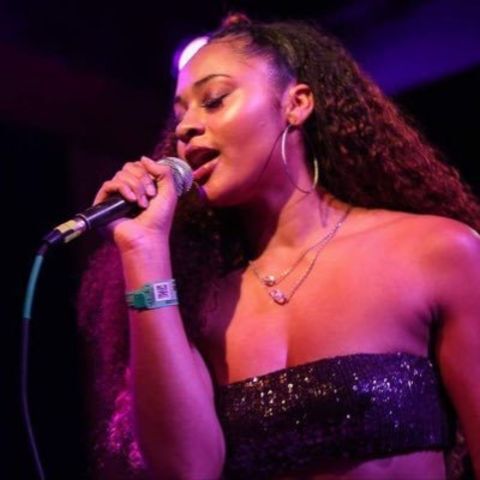 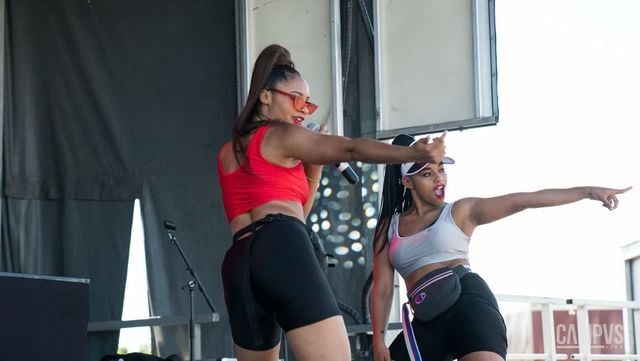 Sutton (left) performing alongside dancer at the FYGU Festival on April 27, 2019. Photo courtesy of Naomi Sutton. 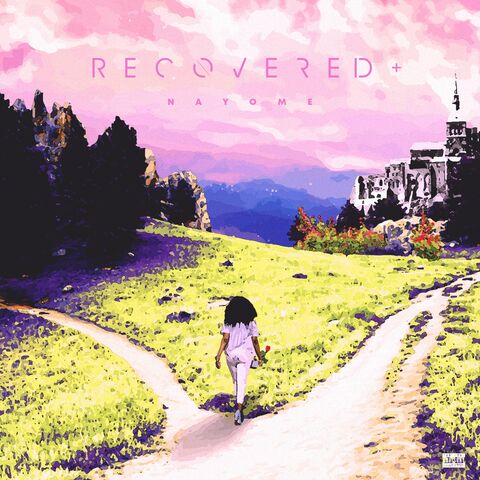 Sutton (left) performing alongside dancer at the FYGU Festival on April 27, 2019. Photo courtesy of Naomi Sutton.

A blend of hip-hop beats, expressive lyrics and a hunger to thrive has helped one student flourish in the music industry.

Each song on the EP embodies a different vibe and sound. Sutton said the songs on “Recovered” are inspired by different experiences in her life. She chose the EP title because it was written during a challenging time for her.

When it comes to writing music, Sutton said she finds inspiration by tapping in to what is currently going on in her life.

“I like to think creatively about any aspect of my life I’m going through at the time and try to convey it in a way people can relate to,” Sutton said.

Although Sutton has been singing from a young age, she said it was not until her junior year of college she decided to pursue music wholeheartedly.

“Music is my passion in life; it’s what makes me happy,” Sutton said. “I decided to stop letting fear get in the way and just go for it.”

In addition to “Recovered,” Sutton has released two singles titled “See You” and “What You Need.”

Although Sutton writes the majority of her lyrics, she tends to turn to friends for inspiration when she experiences writers block.

Vonte Smith is a friend of Sutton and an aspiring rapper. Sutton said she looks to Smith for advice when writing songs featuring more of a rap vibe.

Smith said Sutton’s music is relatable and features great beats. He admires the topics discussed in her lyrics and how she conveys her message in an enthusiastic way.

“(Sutton) talks about having fun in a way that is different from other artists,” Smith said. “She expresses a more real and positive vibe.”

When it comes to music, Sutton said one of her primary goals is to ensure her listeners feel similarly and can relate in some way to her and the music she creates.

In January 2019, she performed for KVRX 91.7 Music Library and was an official artist for the 2019 SXSW Music Festival.

This past April, Sutton performed at the FYGU music and tech festival at Texas State. Sutton said performing at FYGU motivated her to perform at more festivals and live, large events.

In the future, Sutton said she hopes she is able to perform at popular music festivals such as Coachella and Rolling Loud.

Sutton said managing both music and school has been difficult. However, with her graduation date set for August 2019, she is excited to further expand her music career and pursue it fully.

By the end of the summer, Sutton said she plans on releasing an additional EP. After the release of her second EP, she will begin working on her first album. She said these upcoming projects will embody a summer vibe and will feature beats making listeners want to dance.

Aaron Culbreath, marketing junior, has known Sutton before she started her music pursuit. Culbreath said music has constantly played a role in his and Sutton’s friendship. He said they often talk about other artists and have attended several concerts together.

“I’ve seen her grow since the beginning,” Culbreath said. “Even though she has only been doing music for like a year, it’s impressive to see how far she has come.”

Culbreath said he admires Sutton for the energy she gives off and the vibe she possesses in her music.

“It’s very much R&B meets pop,” Culbreath said. “Her music brings everybody together.”

To stay up-to-date on Sutton and her music, follower her on Twitter @Nayomesings and Instagram @nayomesings. Check out “Recovered” and Sutton’s singles on all streaming platforms.

San Marcos participated in a community-based biodiversity study that revealed where native pollinator habitats can be placed to best aid in the conservation of monarch butterflies, a species in crisis.

Faculty Senate liaisons expressed discomfort with a potential return to in-person classes in the fall 2021 semester and the addition of an outside observer to Personnel Committee meetings in the senate's Oct. 21 meeting.