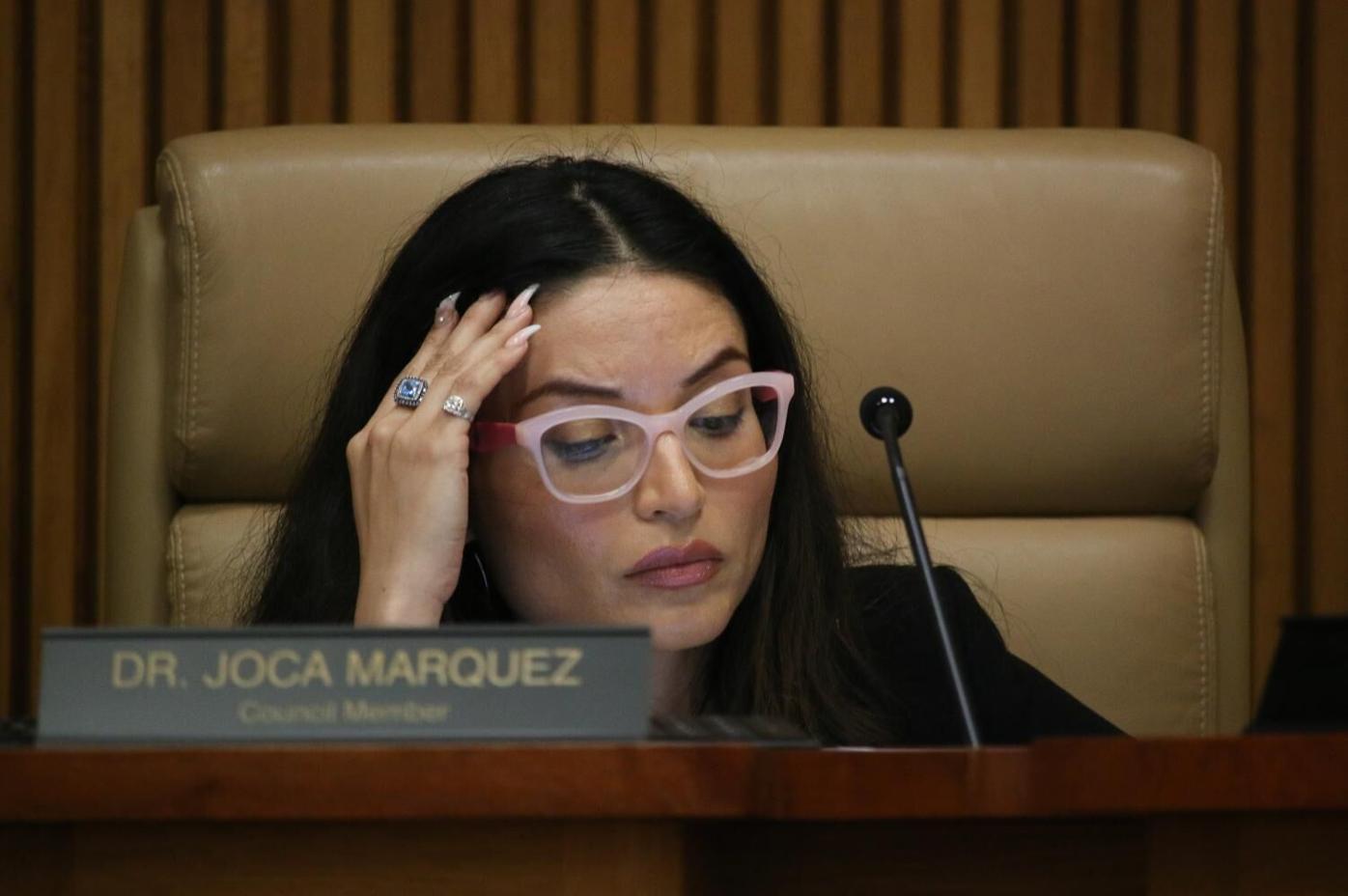 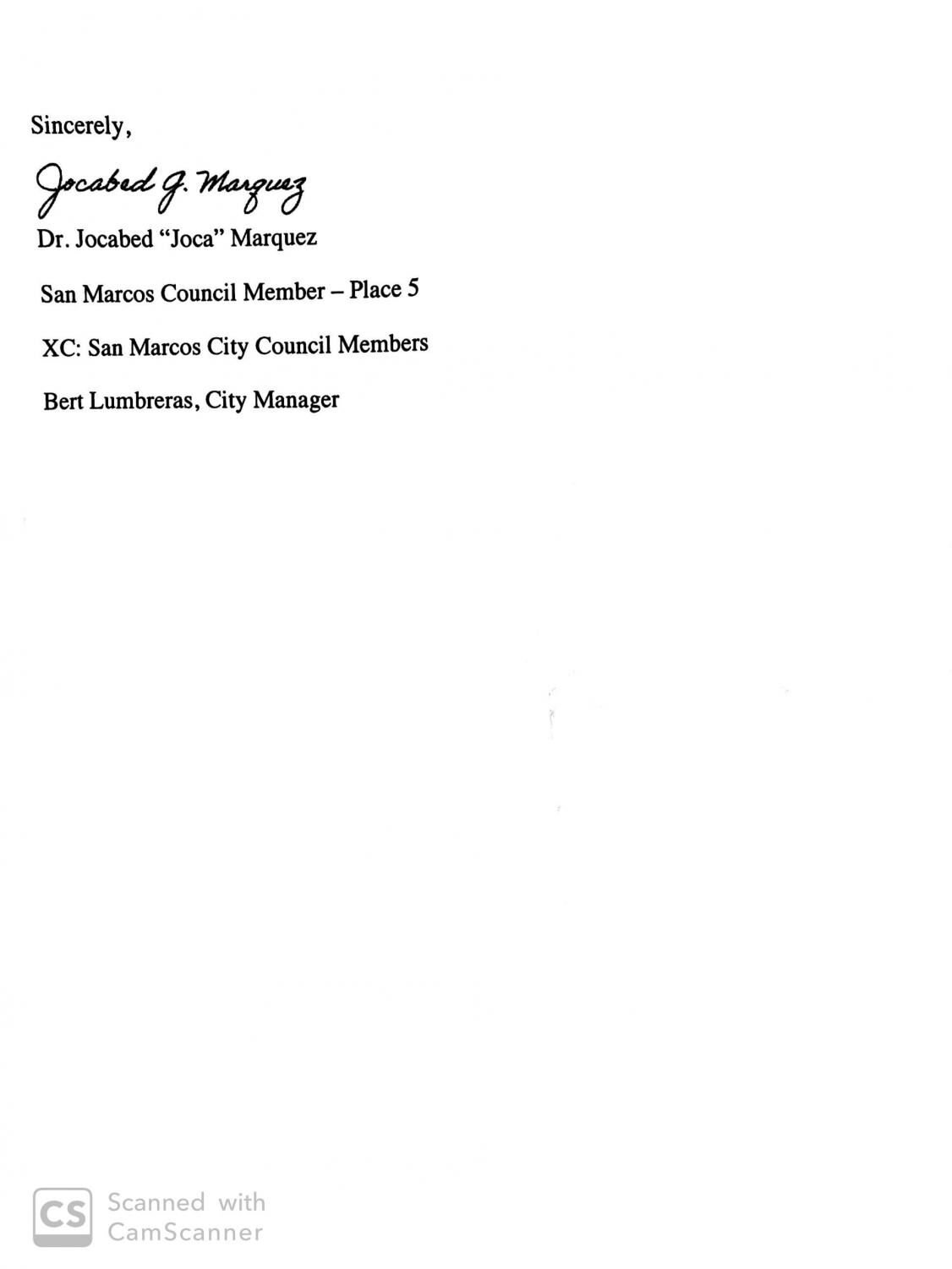 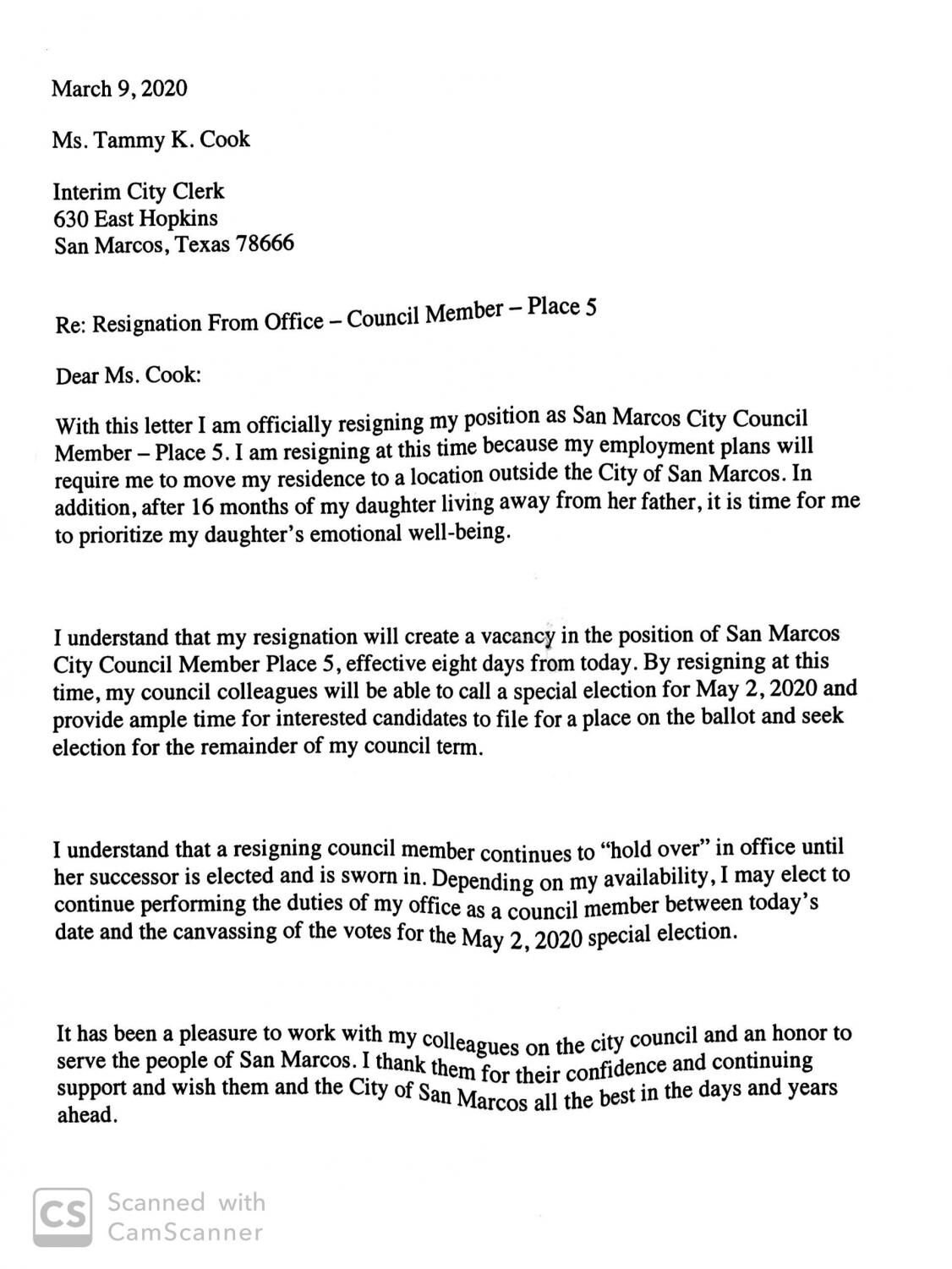 The resignation letter states Marquez’s resignation is due to new employment plans requiring her to move residences outside of San Marcos. Marquez also said she wishes to prioritize her daughter’s emotional well-being.

In the resignation letter, Marquez stated: “Depending on my availability, I may elect to continue performing the duties of my office as a council member between today’s date and the canvassing of the votes for the May 2 special election.”

The City of San Marcos released a press release stating: “The City is coordinating details to fill the vacancy resulting from the resignation and will provide election information once it has been finalized. Per the Texas Constitution, a resigning council member continues to hold over in office until a successor is elected and sworn in.”

Since Marquez’s resignation will create a vacancy on the council, a special election will be held May 2, 2020, to elect a new member.

Marquez resigned before her ethics trial scheduled for April 8 due to a formal complaint filed against her. The complaint claiming wrongful bias was in response to a tweet she posted about affordable housing developers in San Marcos. It is currently unknown whether or not the trial will proceed after Marquez’s resignation.

The University Star will continue to update this story as details develop.

A free COVID-19 testing center opened Sep. 28 on the Quad for all students, faculty and staff.

With help from the American Society for the Prevention of Cruelty to Animals (ASPCA), the San Marcos Regional Animal Shelter is providing financial assistance and services to aid pet owners struggling to support their furry friends during the pandemic.

The Texas Department of Transportation will fully close SH 123 at FM 110 in Hays County so crews can safely place bridge beams over the roadway.