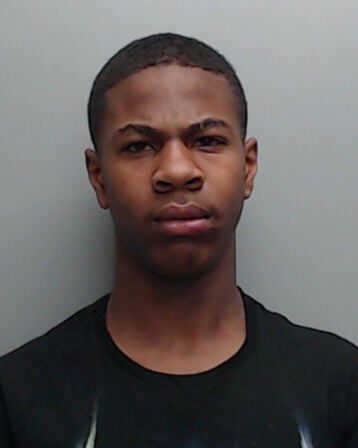 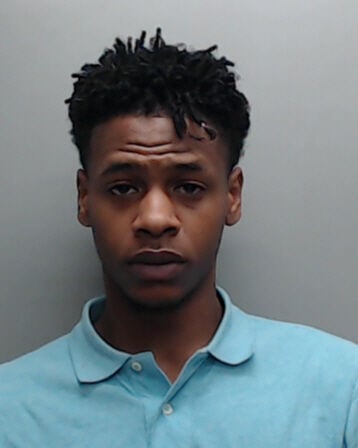 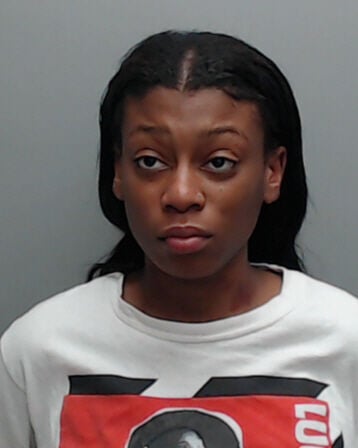 Six people are facing charges in San Marcos after reportedly stealing purses from customers at Walmart, stealing a car from the parking lot and running from police.

According to a city press release, at approximately 2:19 p.m. Sunday afternoon, San Marcos police officers were dispatched to Walmart Supercenter located at 1015 TX 80 in regards to six individuals prowling the store.

“Witnesses tell police the suspects stole two purses from customers, and were attempting to use the keys found inside the purses to locate the victims’ vehicles in the parking lot,” the press release stated.

According to the release, the two suspects stole a Buick Enclave and were soon located by officers.

“The suspects evaded police and ended up crashing the victim’s vehicle near the intersection of Hwy 123 and De Zavala,” the press release stated. “The two suspects then fled on foot, but were taken into custody soon after by police.”

Further investigation determined the six suspects drove to San Marcos in a vehicle stolen from Pflugerville.

The six suspects are charged with the following offenses: