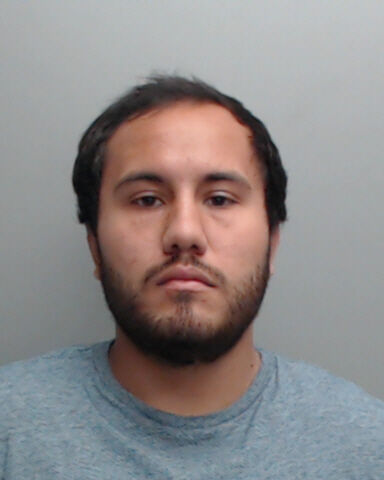 A mugshot of Antonio Rene Alonzo.

A mugshot of Antonio Rene Alonzo.

The suspect in a Feb. 29 hit-and-run in San Marcos that left a man dead turned himself in to authorities over the weekend.

Antonio Rene Alonzo, 23, turned himself in after the San Marcos Police Department issued a warrant for Accident Involving Death. Alonzo has since been magistrated and released on a $10,000 bond.

The hit-and-run involved a red Chevrolet truck that struck and killed Eligio Vasquez, a San Antonio resident. SMPD said except for not reporting the collision, Alonzo was helpful and forthcoming to the investigation.

The department said the arrest was possible due to a citizen that recognized the vehicle described in prior press releases and called with information.