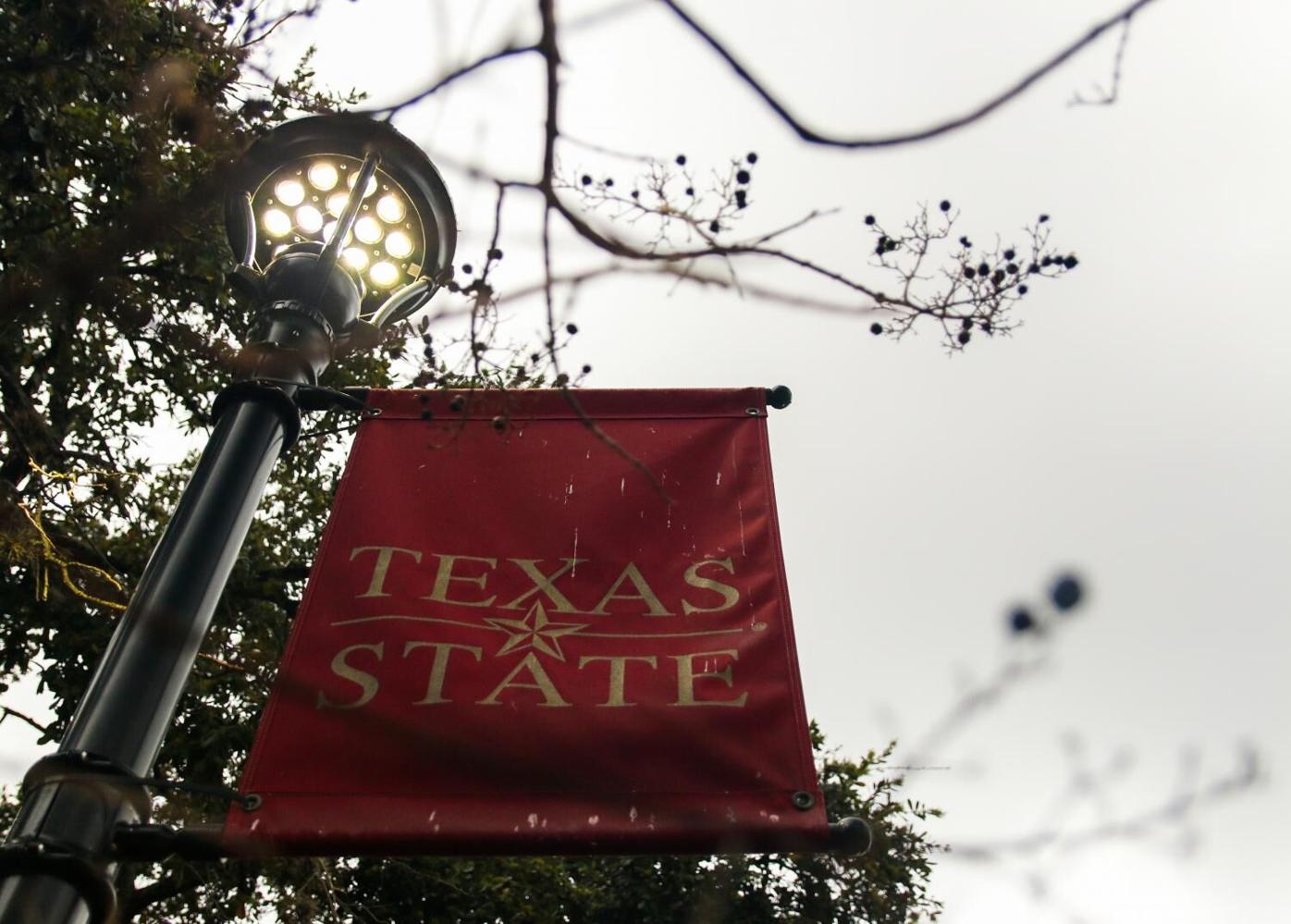 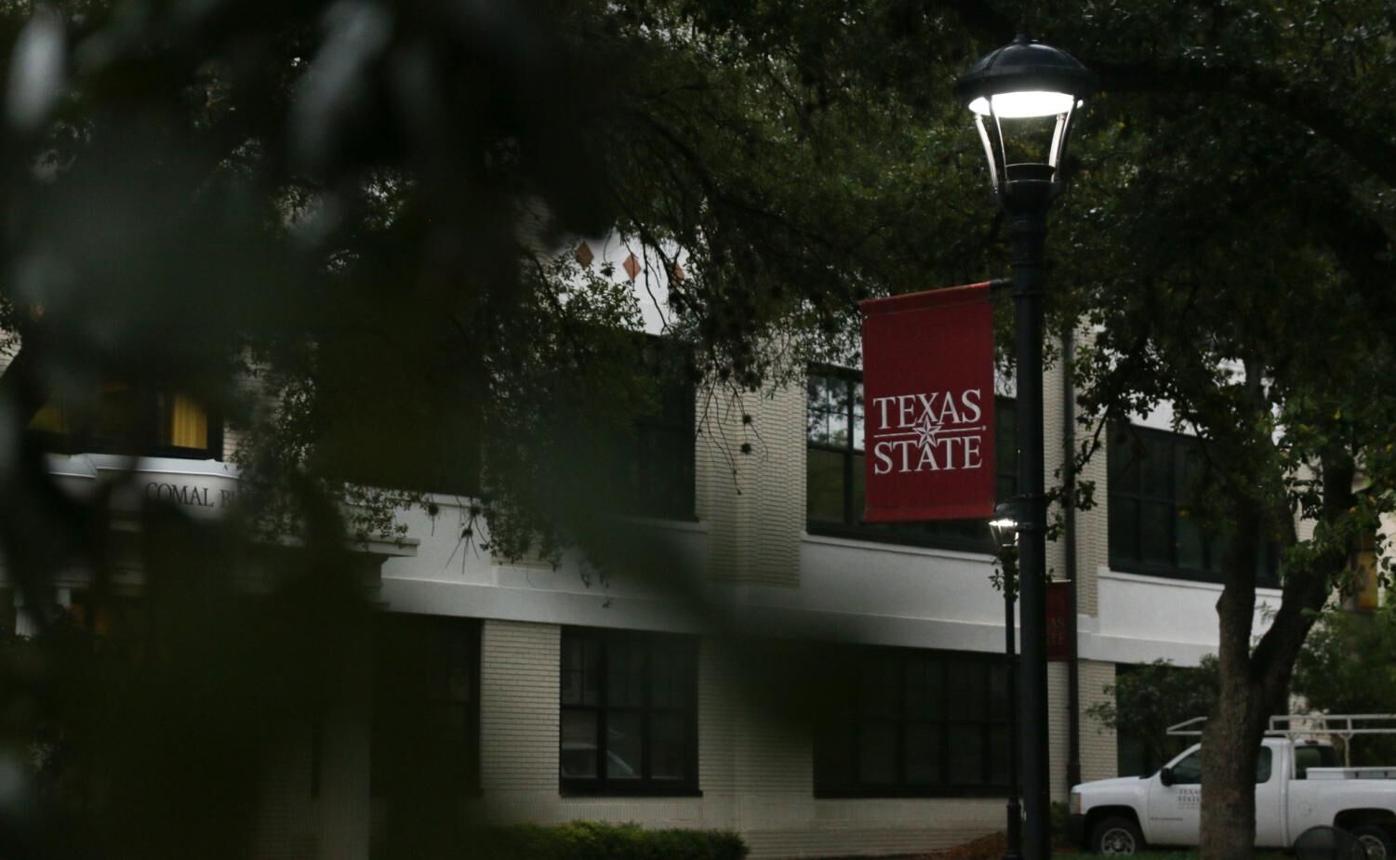 Editor’s Note: This article was updated with more information at 2:58 p.m. on Sept. 22.

Texas State is looking into allegations of sexual misconduct made against a student employee on social media, the university said in a statement via Twitter.

A Texas State senior created a social media thread Sept. 20 outlining a story of an alleged instance of sexual abuse toward her friend in a building on campus the same day.

“This matter has been brought to the university’s attention, and we will take whatever steps we deem appropriate,” Texas State said in a statement Sept. 22 to The University Star.

“Thank you for bringing this to our attention,” Texas State tweeted Sept. 21. “This report is actively being addressed.”

According to the University Police Department’s 60-day Crime Log, an assault by contact that allegedly took place Sept. 20 in the LBJ Student Center was reported Sept. 21. A Clery Act Incident Report was filed by a Campus Security Authority (CSA), an individual who works closely with students and in campus activities.

CSAs are obligated to submit incident reports as soon as they learn of anything that may be a Clery Act crime, including sexual assault.

Clery Act Incident Reports are not used to identify victims but rather “to meet Clery Act requirements and increase public safety.” CSAs are not obligated to identify a victim.

The University Star is gathering more information and will provide updates as they become available.

Correction: An earlier version of this story incorrectly referenced an ‘assault by contact’ in the University Police Department’s 60-day Crime Log as a ‘sexual assault.’ It has since been corrected. We deeply apologize for this error.