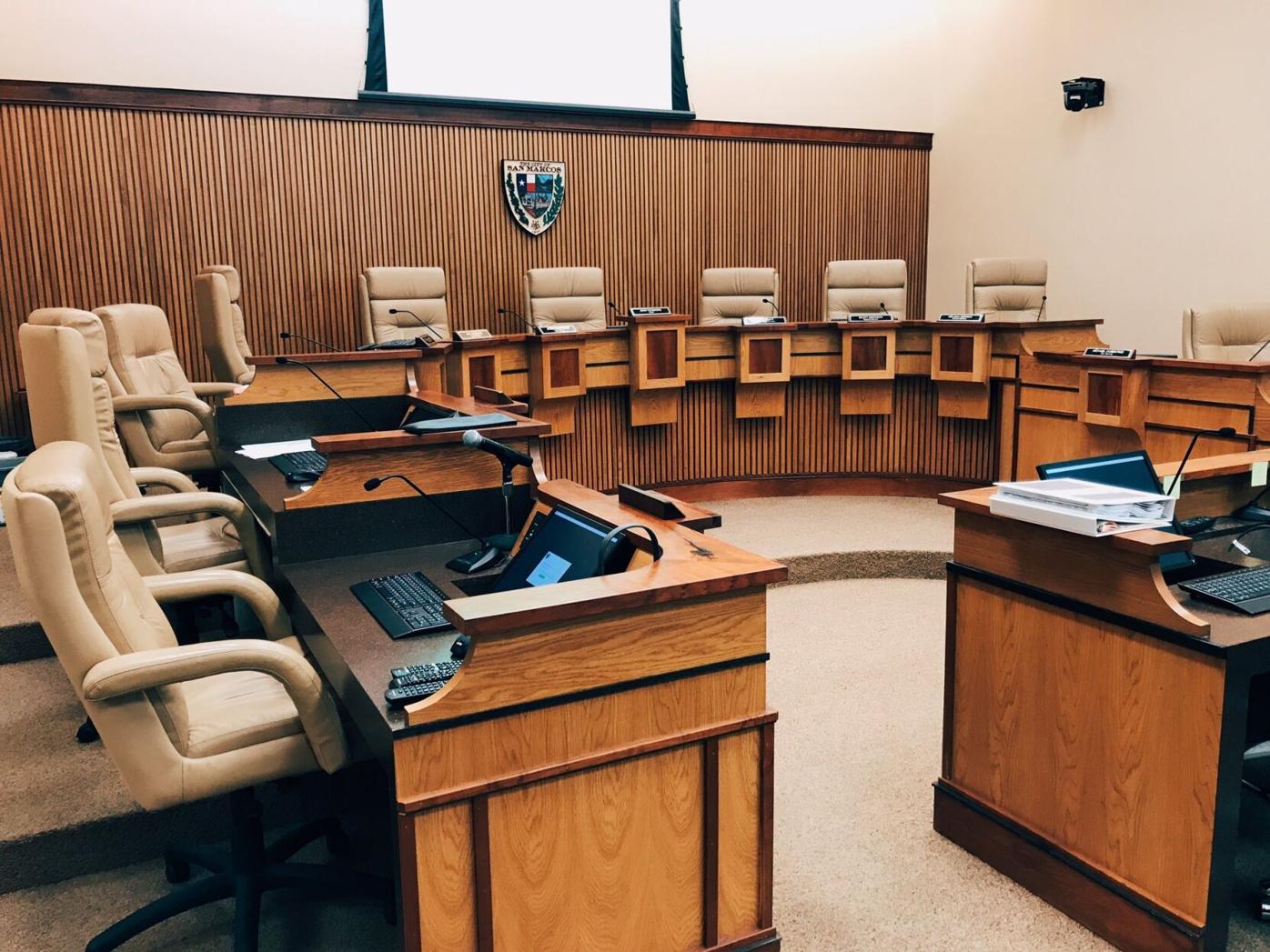 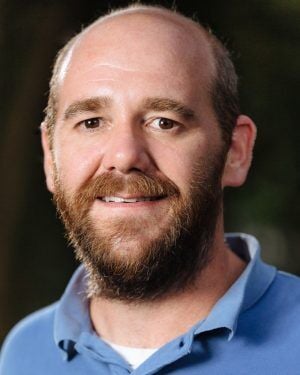 According to the press release detailing Marquez’s resignation, a special election to fill the vacancy will be called. The city will provide election information once it has been finalized

Gleason cited his 20-year residency in San Marcos, experience with the 2015 floods and east-side-of-town residency as factors that would make him an effective council member.

“As a flood survivor in both 2015 floods, I know firsthand how many of our citizens have suffered, and I am committed to bringing critical flood mitigation projects across the finish line,” Gleason wrote in the Facebook post announcing his intent to run. “We proudly reside on the east side of town, and I believe this is a great opportunity to bring a fresh perspective to city hall.”