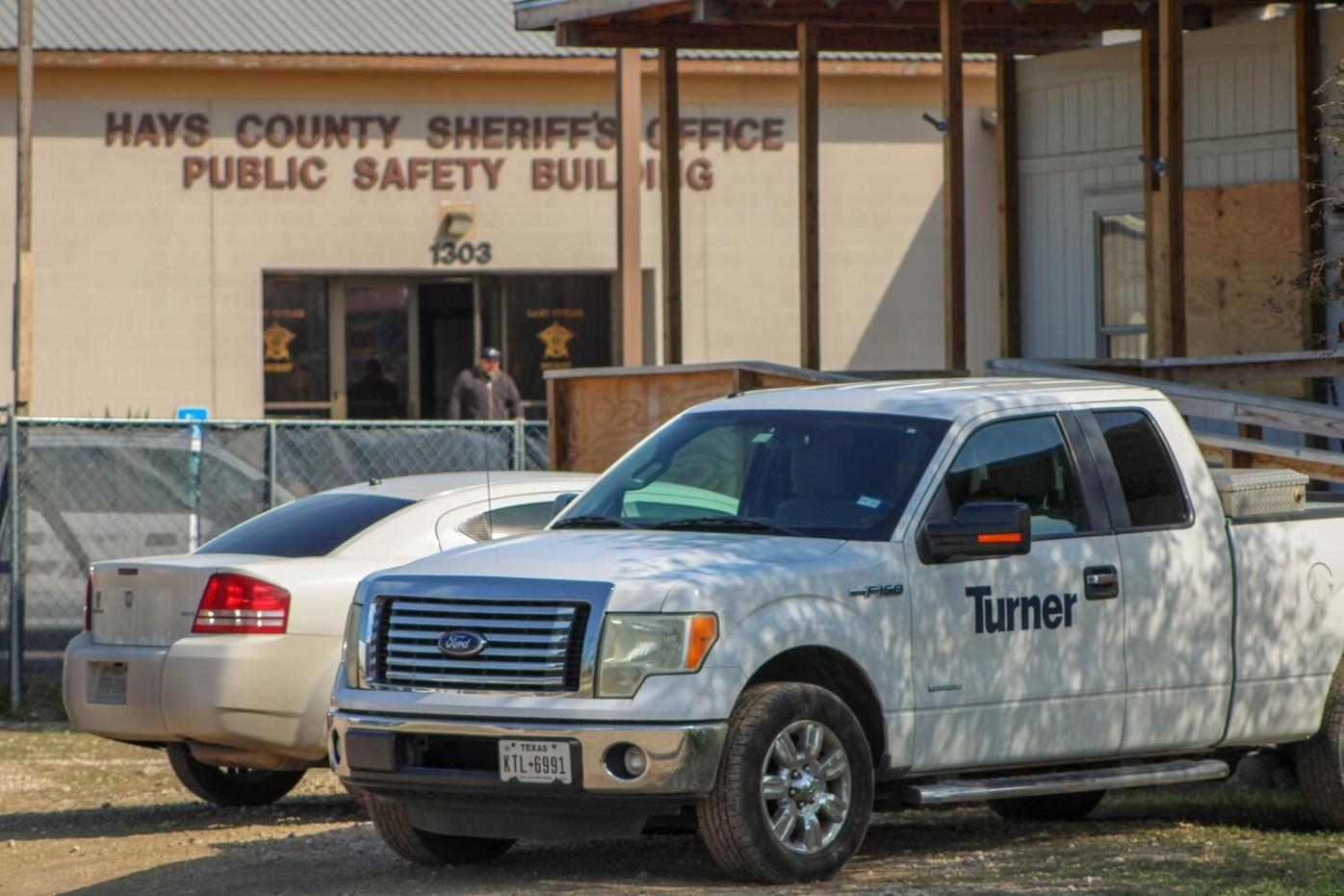 Turner Construction was contracted to facilitate the Hays County Jail expansion and the construction of the new public safety, recently receiving a $106.4 million public safety bond package in 2016. 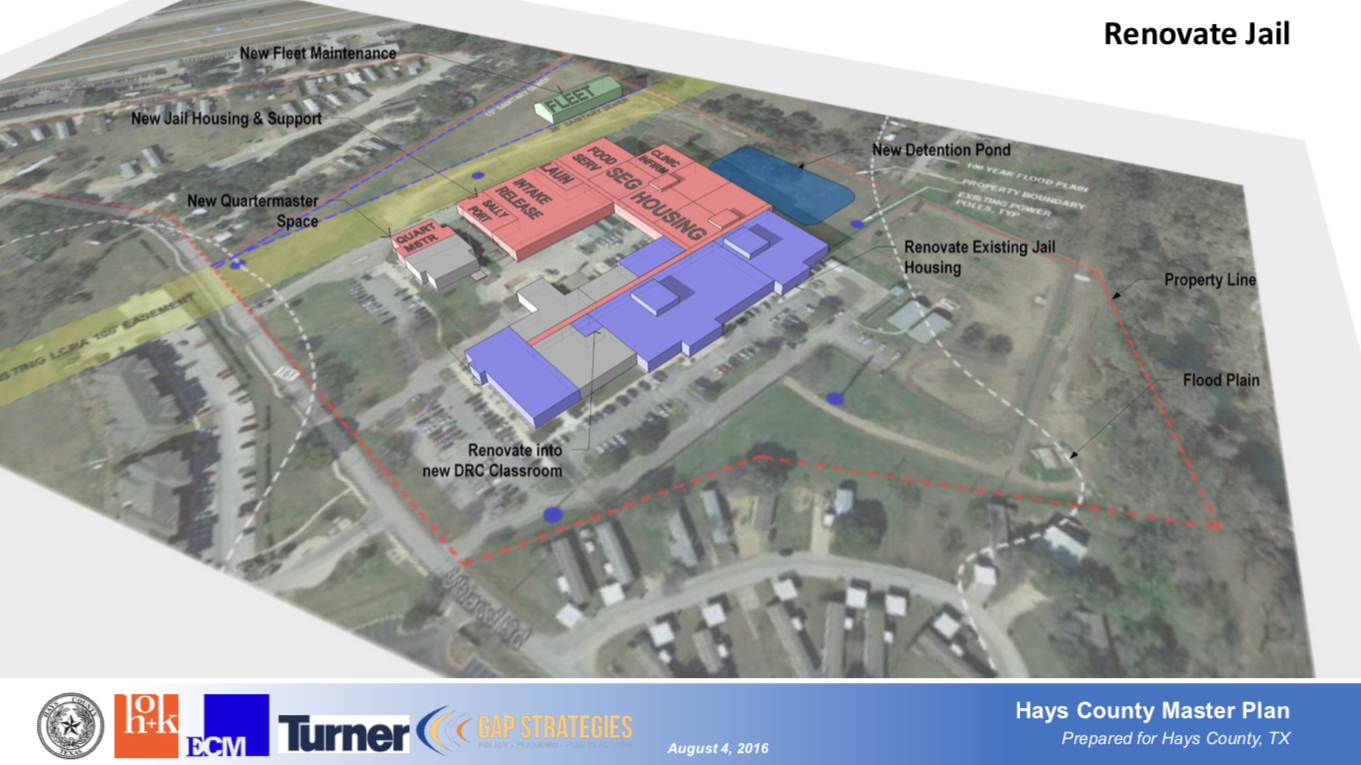 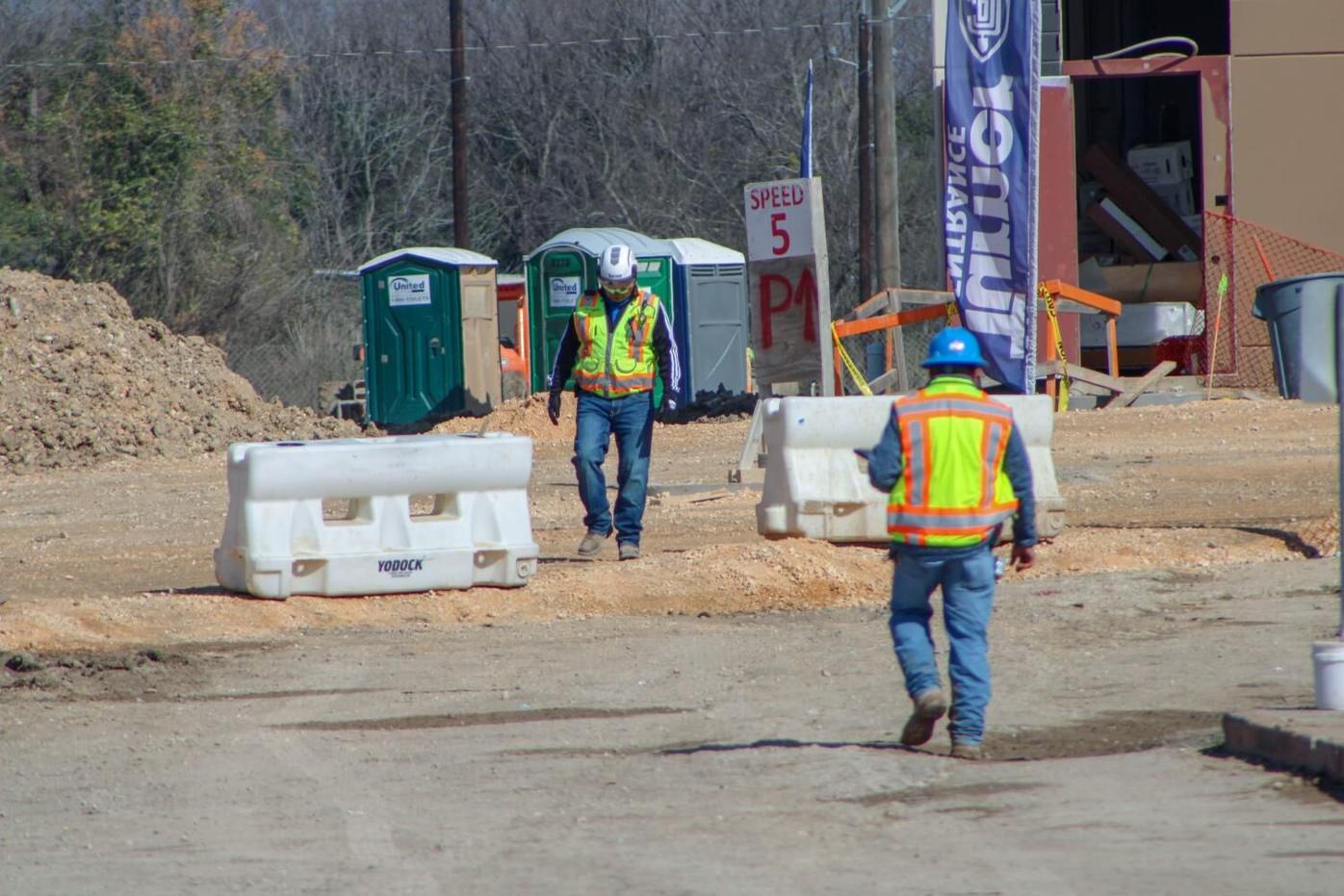 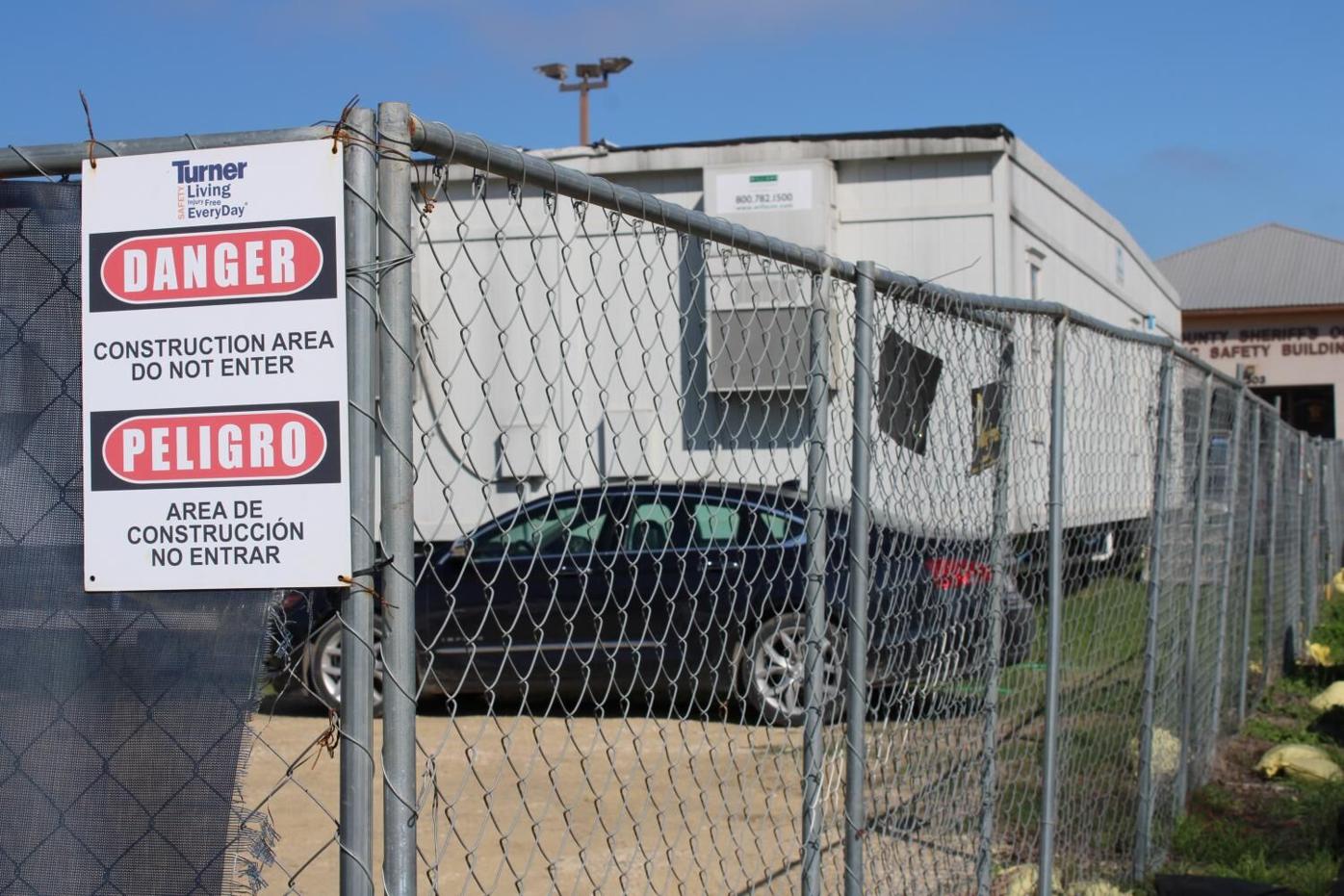 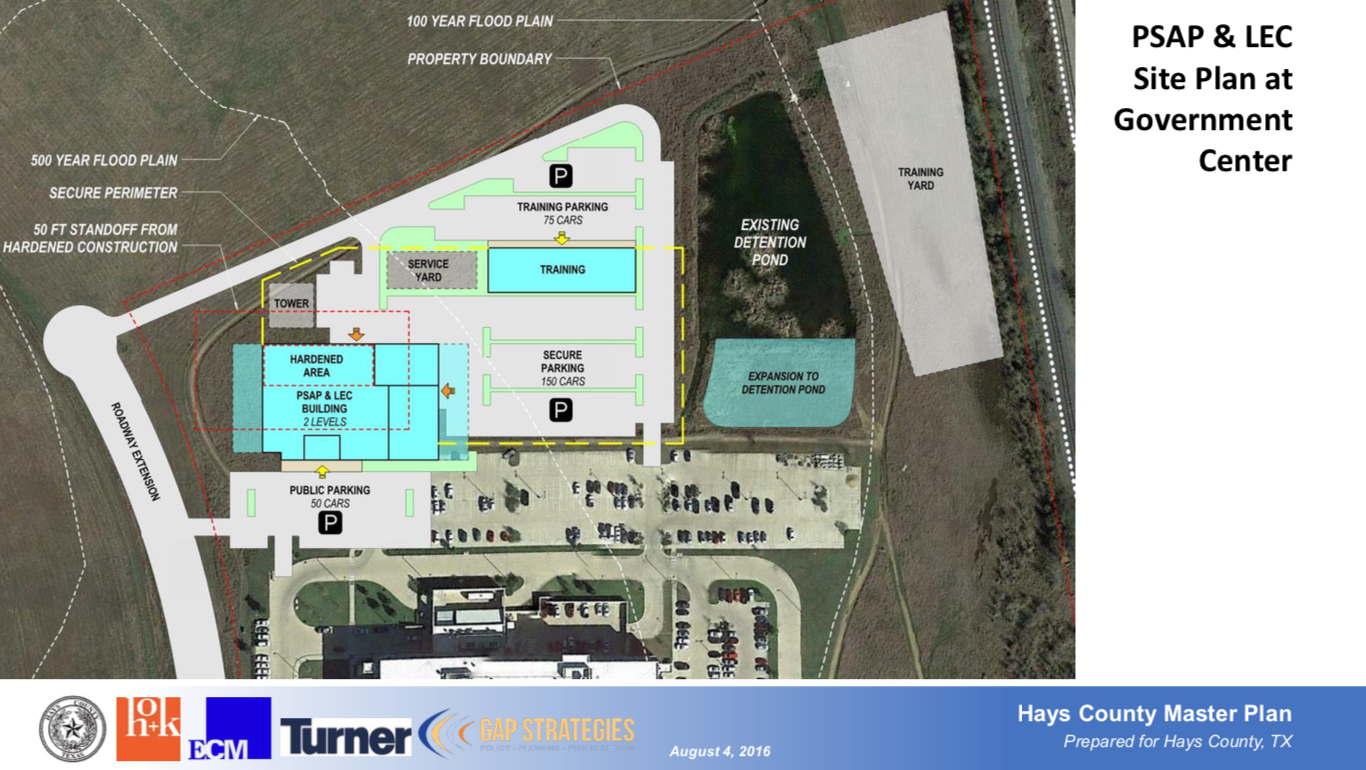 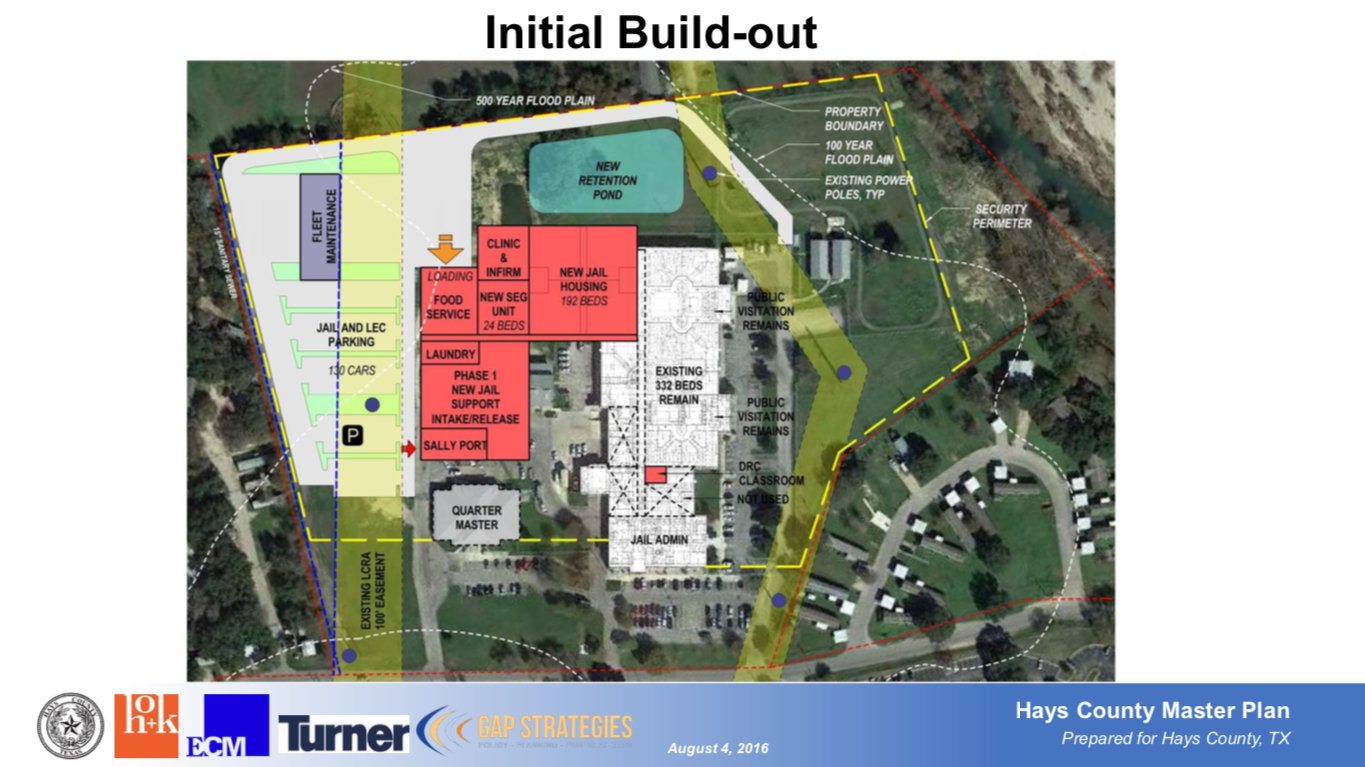 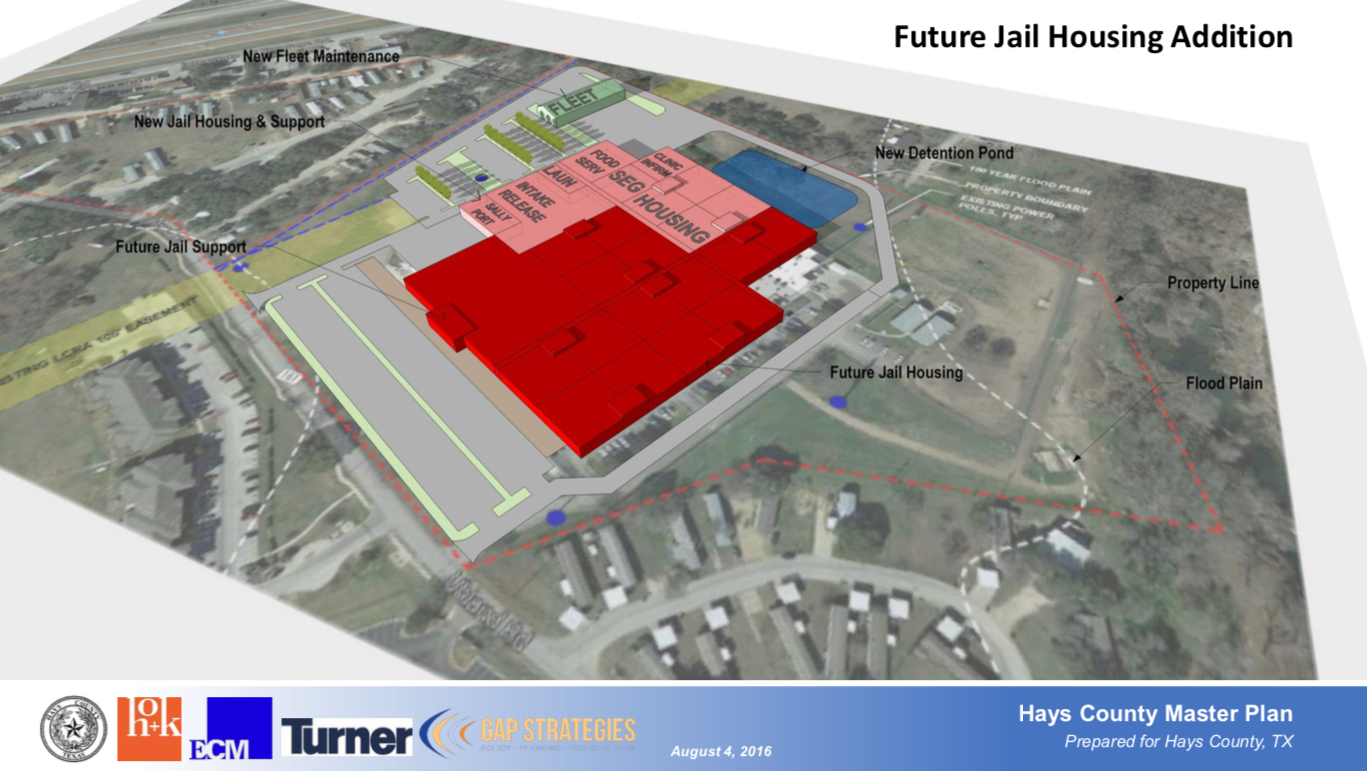 Turner Construction was contracted to facilitate the Hays County Jail expansion and the construction of the new public safety, recently receiving a $106.4 million public safety bond package in 2016.

Hays County is in the midst of completing works on its county jail expansion and new public safety building after receiving a $106.4 million public safety bond package from the county in 2016.

Known as Proposition 1 on the 2016 ballot, the bond passed with 51.1% of the votes. The total budget of the project will be divided between the jail expansion and the new public safety building, at $60 million and $40 million respectively.

The expansion is scheduled to complete spring 2020. According to San Marcos Chief Deputy Mike Davenport, the on-track construction will expand the jail’s intake of inmates, the infirmary, kitchen and add housing for youthful offenders. The Hays County Master Plan for this project indicates these areas have been deemed either unsafe, undersized or in constant need of repair.

Laurel Lowke, management sophomore, was arrested with her boyfriend Dec. 31, 2019, around 10:30 p.m. for trespassing while on a walk to H-E-B. She said the police did not ask them any questions or read them their rights before taking Lowke and her boyfriend to the Hays County Jail.

Lowke, who was placed in a holding cell for 18 hours, described the conditions as “horrible.”

“At first, it was me and two other girls, but by the end of the night, I think there was 11 of us in there,” Lowke said. “We’re in this like very, very small holding cell. The lights were bright and they were on the entire night and there was no clock so I didn’t know if it was night or day while I was there.”

Lowke explained one woman, who was placed in the same cell later in the night, started projectile vomiting. She said no one came to clean up or help the woman.

“I felt like an animal almost in a cage, it just was a bit inhumane the way that they place people,” Lowke said. “I understand that it’s not supposed to be comfortable, it’s not a vacation by any means, but it was really nasty for the most part.”

The newly expanded common area will soon be able to hold 1,000 inmates; however, it will not have 1,000 beds to house them in. There are currently 308 beds and the bond will add 192 new beds, bringing the total to almost 500 beds.

“We’re looking at future growth so we don’t have to do this again for quite some time,” Davenport said.

Under the Prison Rape Elimination Act of 2003, minors—those under the age of 17—serving time in jail must be kept separate from older inmates to reduce their risk of prison rape. According to Davenport, the jail originally built in the 1980s did not provide adequate housing for minors, needed to respect federal law.

“Right now, we have (minors) in a separate section of the jail and it’s not efficient because we have dead space at times,” Davenport said.

The expansion will also allow the county to reduce the number of inmates sent to other counties in the area for housing. As of May 2018, Hays County has agreements with nine counties that house inmates they do not have space for and over 100 inmates are regularly housed in other counties. In 2016 alone, this process cost the county $2 million. Since 2014, the inmate population has increased by 82% versus an only 16% increase county-wide.

“The counties furthest away will be the first inmates we bring back, just for logistical purposes,” Davenport said. “So we probably won’t send any to Fort Bend County or Bell County just because they are the farthest away. That will cut down our transportation time and stuff like that.”

The expansion could also include added communication systems with technology company Securus, an agreement recently voted 4-1 by the Hays County Commissioners Court.

A new public safety building is being added near the current Hays County Government Center and is projected to be completed by late summer 2020. The new building will house the law enforcement offices, including evidence, the communications center, the emergency operations center, the sheriff’s office administrative staff and detectives.

According to Hays County Communications Manager Laureen Chernow, the overall project is under budget but the county can not make promises about whether there will be leftover money until completion. Chernow explained the county also has a contiguity fund with extra money in case unexpected costs arise.