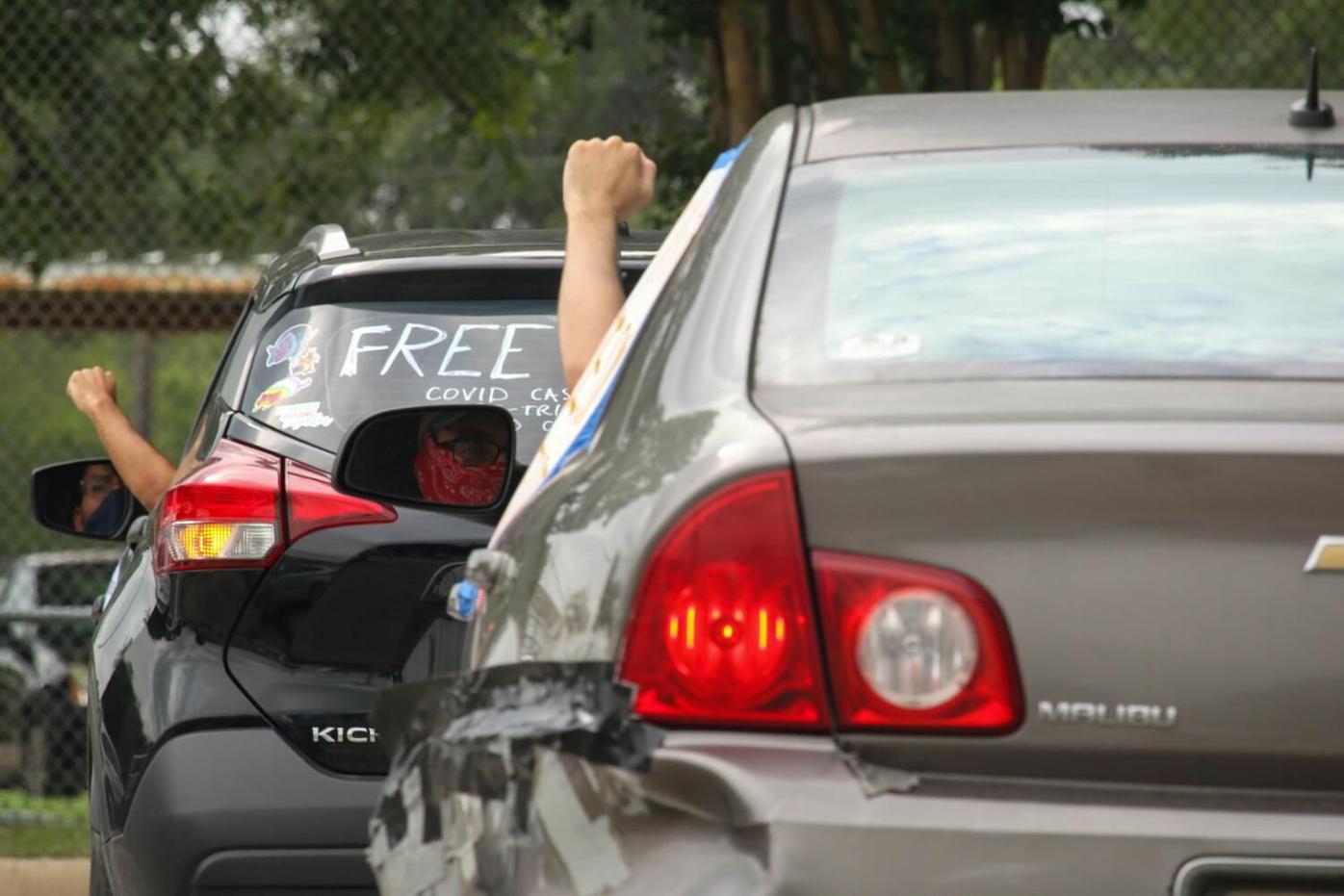 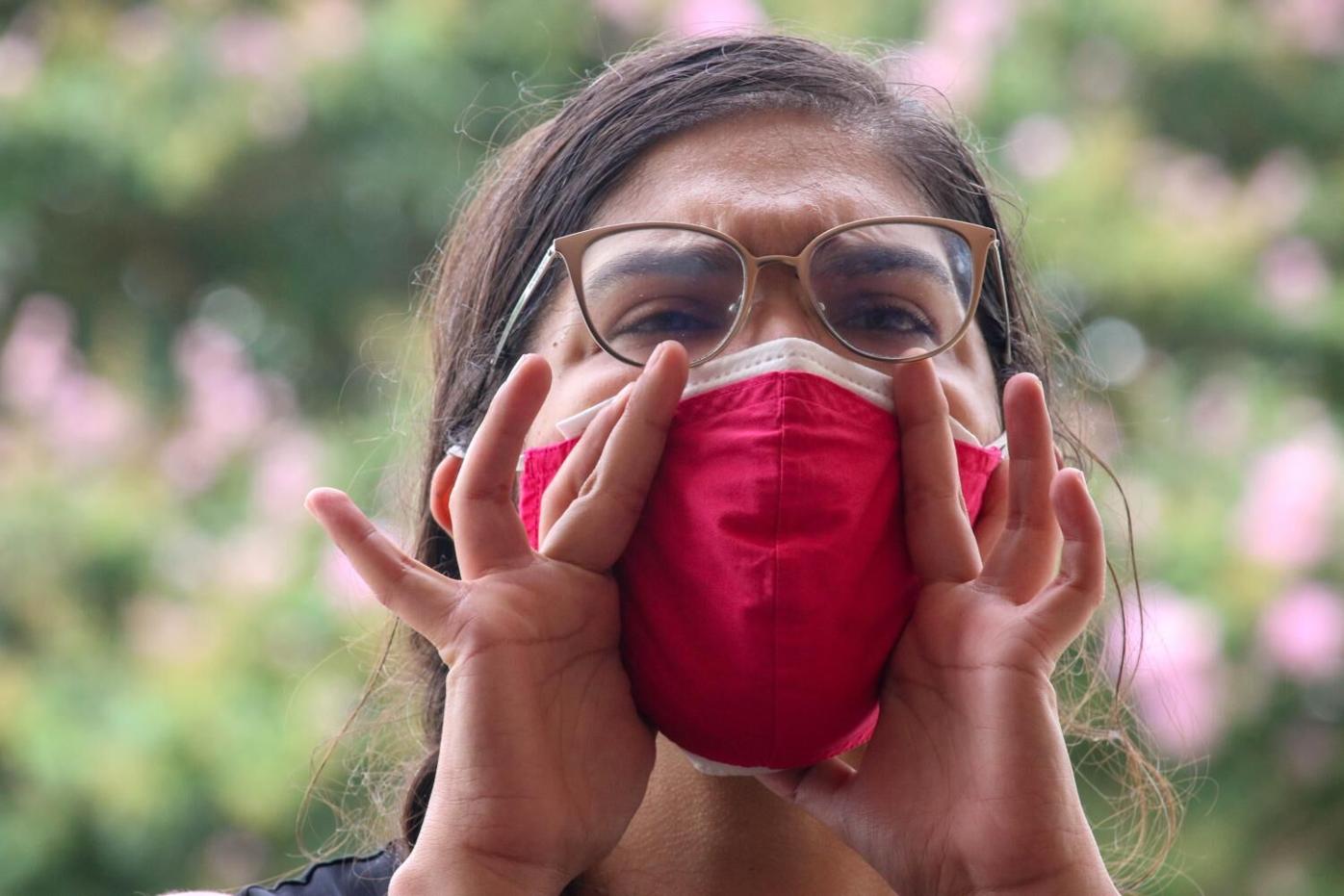 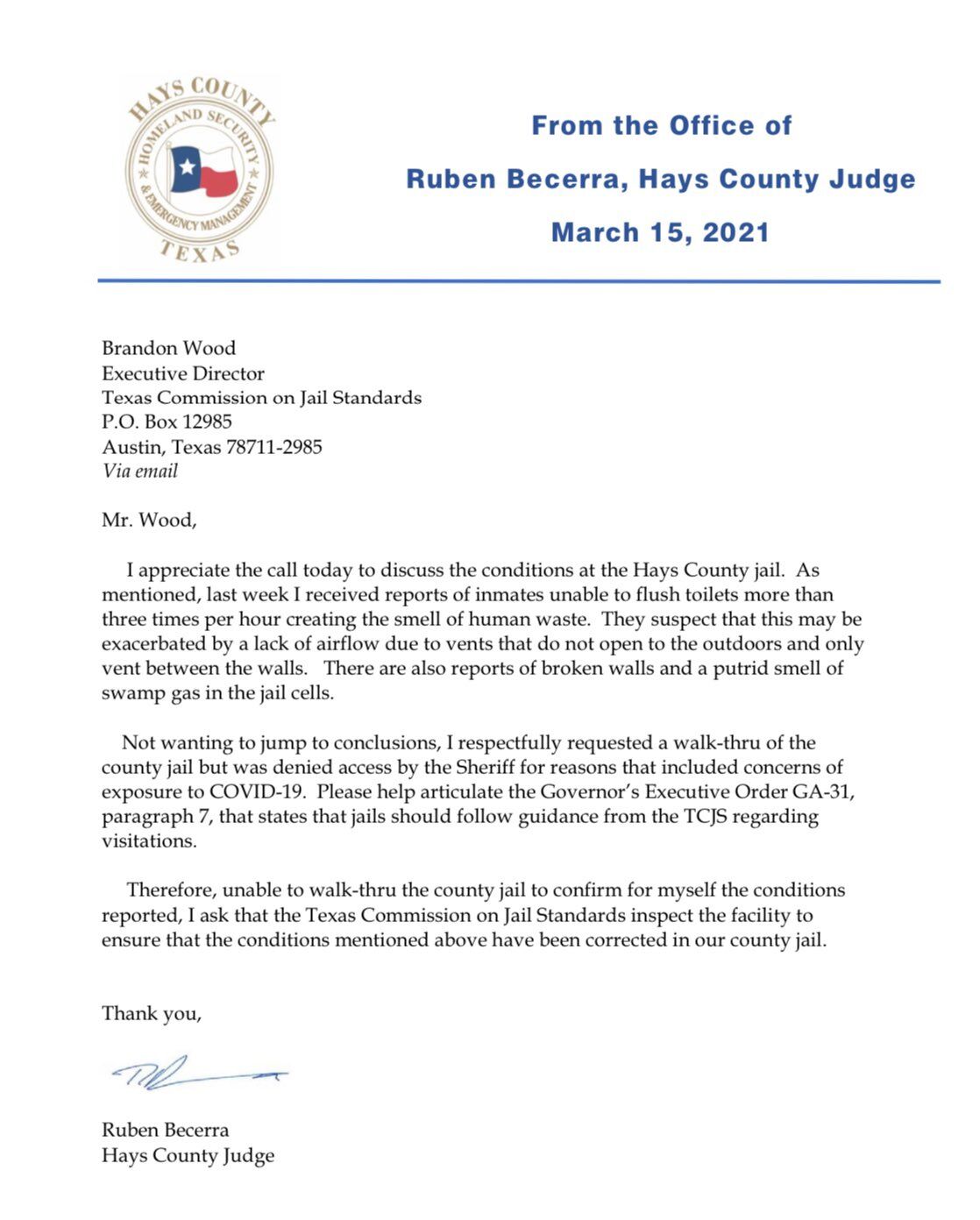 Days following a dispute between two county officials over jail conditions, the Hays County jail will once again allow visitors after initial closure due to COVID-19.

Beginning on March 22, the jail will allow visitors on Mondays, Wednesdays, Thursdays and Fridays, in 20-minute time slots. Jail inmates will only be allowed one onsite visit a month.

The jail says COVID-19 protocols will be enforced, including the usage of face masks, social distancing and temperature checks.

The change comes after a recent exchange between Hays County Judge Ruben Becerra (D) and Sheriff Gary Cutler (R), which resulted in Becerra requesting an inspection of the jail by the Texas Commission on Jail Standards.

"I received reports of inmates unable to flush toilets more than three times per hour creating the smell of human waste," Becerra says in a March 15 letter to Brandon Wood, executive director of the TCJS. "They expect that this may be exacerbated by a lack of airflow due to vents that do not open to the outdoors and only vent between the walls."

Becerra says he personally requested a walk-thru of the jail but was denied by Cutler. Cutler later says, via a March 16 press release, that Becerra expressed his concerns but "would not share those specific concerns with anyone in the Sheriff’s Office, including the Captain in charge.”

Cutler says Becerra was denied his walk-thru due to COVID-19 protocols in the jail.

“With no knowledge of the safeguards we have in place to address issues arising in the jail, Judge Becerra chose to circumvent our internal processes to investigate his concerns and contacted Texas Commission on Jail Standards directly,” Cutler says in the press release.

Cutler says in the press release that the jail passed an unannounced inspection by the TCJS. Upon completion, "the inspector determined that no technical assistance was required, and the Hays County Jail was found to be 100 percent in compliance with all minimum standards as required by the state agency."

But on March 22, Becerra issued a statement claiming that he reached out to the jail captain on March 11. Becerra says, in the statement, he believed "the contractor the sheriff was working with had enough time to correct the issues," so he decided to reach out to the TCJS.

Becerra says he received the following statement from the TCJS inspector: "Upon inspection of an interviewing of inmates housed in Pod E, it was identified that the timer was set incorrectly in this housing unit and was only allowing these inhabitants to flush three times consecutively within an hour. Jail Administration and facility maintenance were on-site and were able to remedy the situation within minutes while this inspector was on-site."

Becerra's concerns were not the first time county jail conditions have come into question in the past year. Demonstrators led a caravan outside county facilities last summer demanding the release of pretrial detainees following reports of inmates diagnosed with COVID-19.

Thomas Just, a former attorney for county inmates, told The Star at the time that, during visits to the jail, he saw guards and inmates with no masks, not social distancing — contrary to what the jail was telling the public.

This is a developing story. The University Star will continue to provide updates as more information becomes available.