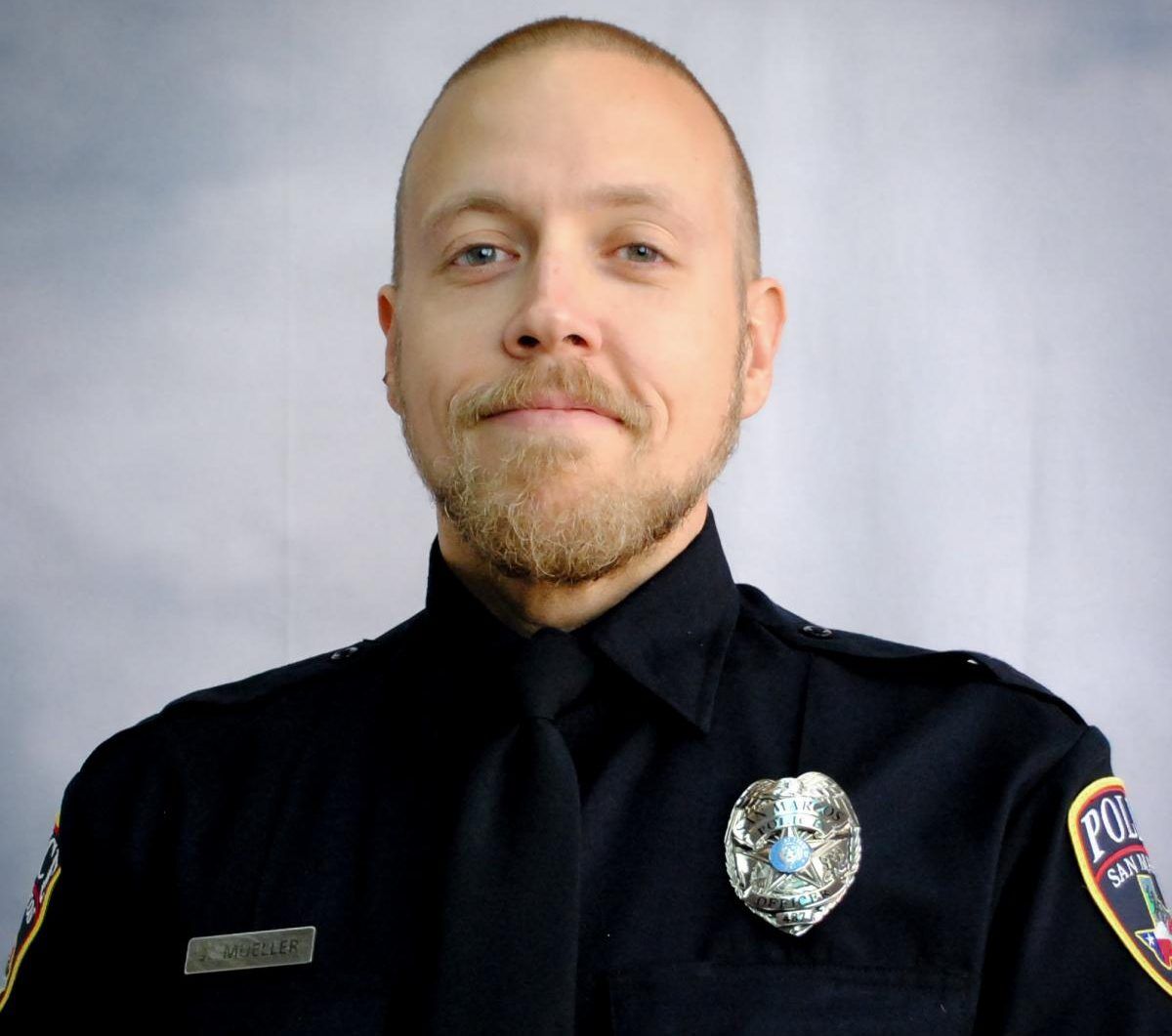 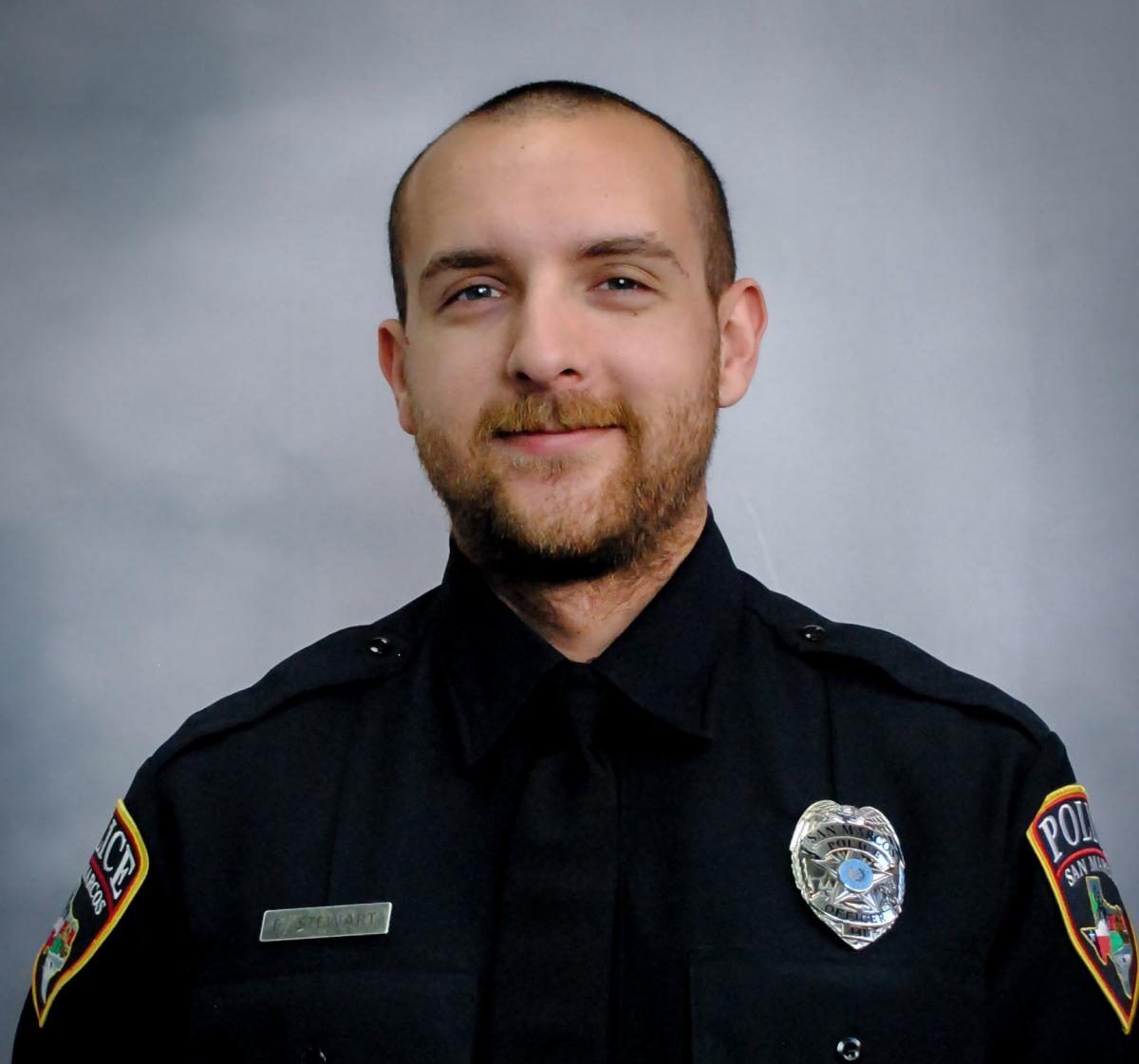 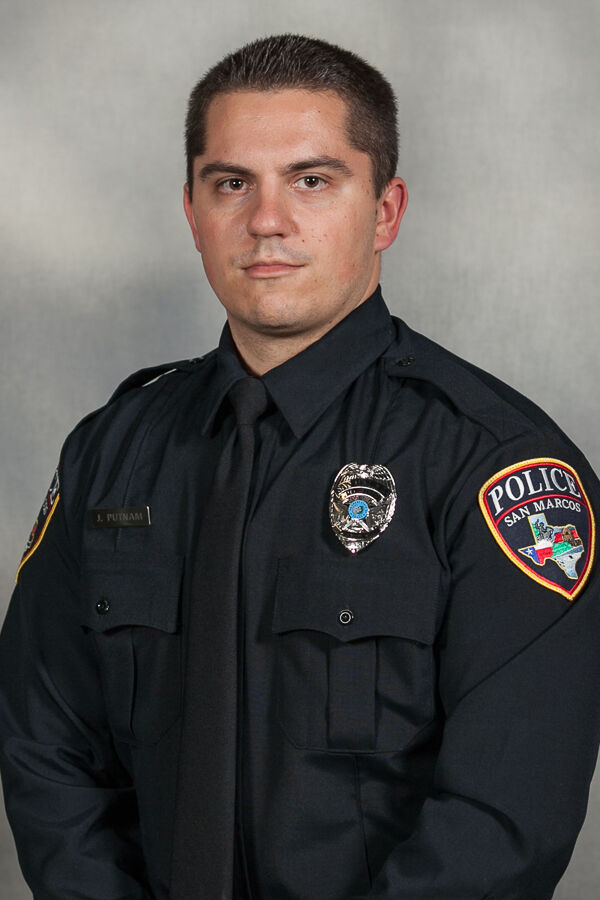 The San Marcos Police Department announced officer Justin Mueller, one of the officers shot in an April 18 shooting, returned to work.

Mueller’s return comes eight weeks after the incident that left him and officer Franco Stewart wounded and officer Justin Putnam dead. Mueller returned home from the hospital April 29 after treatment for his gunshot wounds.

SMPD said the following via Facebook: “[Mueller] is excited to be back, and we’re excited to see his smiling face around the station. Thank you to everyone that sent well-wishes, prayers, and cards during his recovery.”

Update, May 1: Officer Stewart released from the hospital

A video posted May 1 on the SMPD Facebook account shows Stewart greeted and applauded by fellow SMPD officers and hospital workers as he left. The post says Stewart was given an escort to fallen officer Justin Putnam’s vehicle memorial and then taken to a physical rehabilitation facility.

“We are so relieved to have both of our wounded officers in recovery. Thank you for all the well-wishes and prayers,” SMPD said.

San Marcos Police Department officer Justin Mueller returned home Wednesday after treatment at the Ascension Seton Hays Hospital following a shooting that left him and another officer wounded and one dead.

Mueller left the hospital with support from fellow officers and colleagues throughout the city.

“His shift was there to greet him at the hospital doors and escorted his vehicle past the police station, where SMPD, many local public safety entities, and City of San Marcos staff were there to greet him with cheers, applause, and homemade signs. It was a beautiful moment of love and solidarity among the SMPD family,” SMPD posted via Facebook.

SMPD said Franco Stewart, the other officer wounded, remains in the hospital but is making progress. The family of Justin Putnam, the officer killed, has made no decision about funeral services.

“We remain humbled by the heartfelt support and love we receive daily. Though our hearts are broken, we remain in awe of this community and the response from many across the country. There are no words to fully express our thanks to each of you,” SMPD said.

The University Archives at Texas State work to preserve rich records, photographs, oral histories, artifacts and more from the University, San Marcos and surrounding communities. Among these archived materials are countless stories, memories and aspects of history that reveal not just how th…