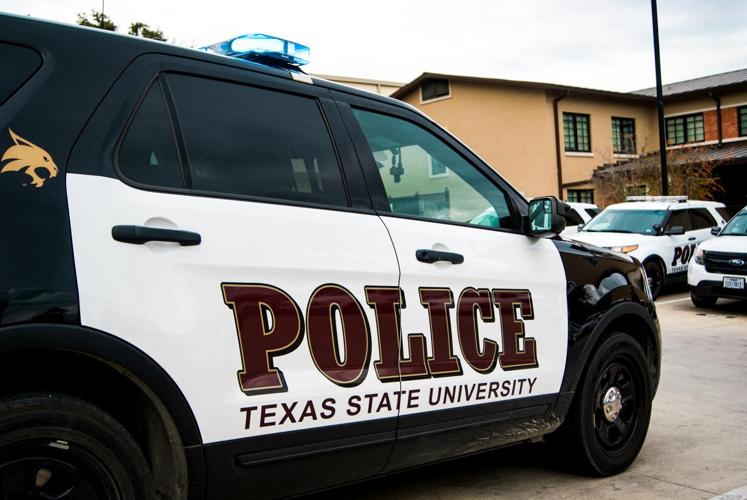 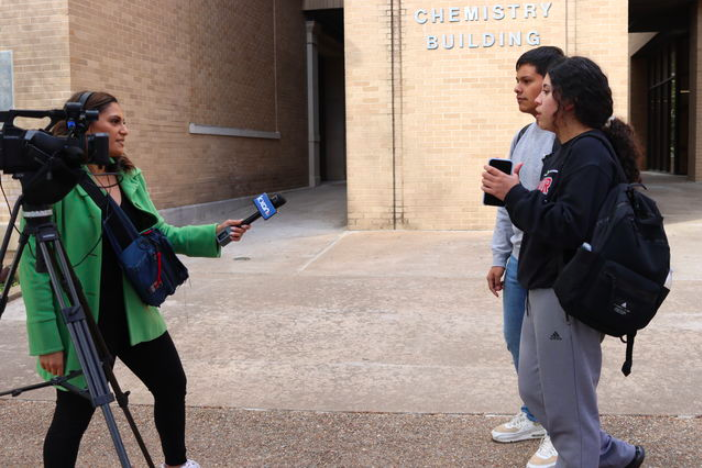 Texas State UPD sent an email and text message alert to the campus community stating that no suspicious items or activities were found in the four buildings that were searched this afternoon.

At this time there continues to be no credible evidence of a threat, according to the email.

There will be an increased police presence across campus, including Strahan Arena near Jowers. Only one entrance will be open for entry and bag checks at tonight's Texas State women's basketball game.

UPD asks that anyone with information regarding the flyers found on campus call 512-245-2805.

The Texas State University Police Department (UPD) informed the San Marcos campus of explosion threats that were made on four buildings on campus Tuesday morning.

Jowers, the Theatre Center, and the Chemistry and Education Buildings were targeted via flyers that were brought to UPD's attention by a student Tuesday morning. UPD and other enforcement agencies continue to search and check the four buildings.

UPD Chief Carmichael said anytime an explosion threat is received, there is a process to follow which includes contacting their partners.

“We're working with our other partners like the FBI, Homeland Security, ATF, UT Austin Police Department, we're also a member of the Austin Regional Intelligence Center,” Carmichael said. “We're working with not only campuses to see if there's any similar experiences today or in the past couple weeks, and so far, again, this is isolated just to campus and it's an unsubstantiated threat.”

The UT Austin canine explosives team is on campus to assist with the searching process. Even with the threat, classes are still in session and business is to be continued as normal.

“If I thought there was some corroborative value to this thread, because we've been asked for all our classes to be canceled, no classes are not canceled, businesses open as usual for our campus. We are not evacuating and not suggesting evacuations,” Carmichael said.

According to UPD, there have been past explosion threats however none within the most recent years. Keeping the community informed on updates regarding the threat is important to UPD.

“Everything I'm doing I'm going to share with you as your police chief is out of an abundance of caution. There is nothing corroborating and substantiating this very big threat,” Carmichael said. “However, as your police chief, it's my responsibility to make sure that we're all safe here on campus. Making a threat to a community is a crime, we’re investigating this as a crime,” Carmichael said.