Home
News
Life & Arts
Sports
Opinions
Multimedia
Podcasts
Events
Advertising
Games
The 11% Project
Support us and Get Your Merch!
Share This
1 of 5 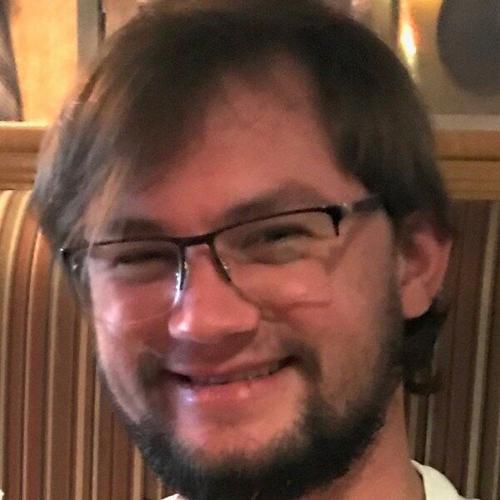 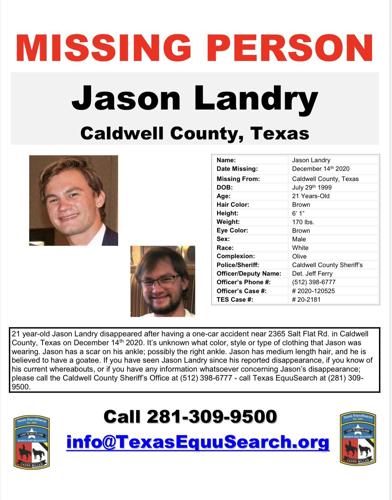 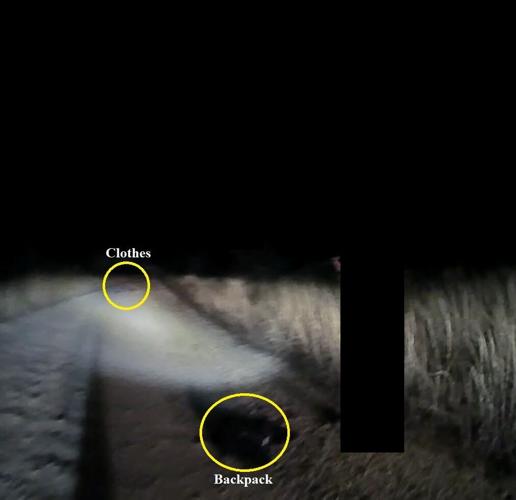 Jason Landry's abandoned clothes and belongings rest approximately 900 feet from the collision scene. Investigators say it is believed the clothing discovered was the clothing worn by Landry prior to the collision. However, there is no evidence that the clothing was removed under duress or threat. 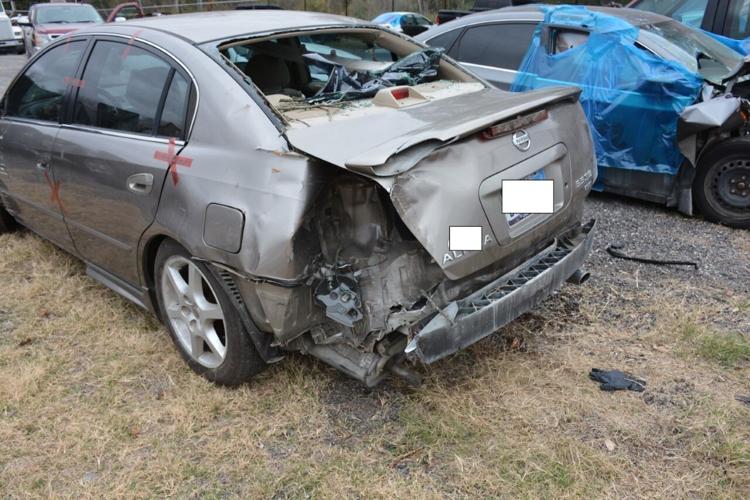 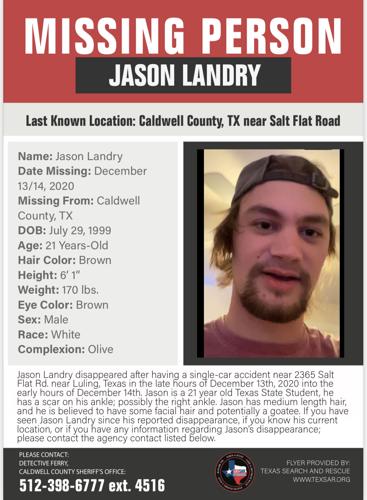 An unconscious male found in the Bronx on July 22 is not missing Texas State student Jason Landry according to authorities.

News of the unidentified person spread across other social media platforms where it was speculated that it was Landry due to a resemblance.

The Missing Person - Jason Landry Facebook posted Wednesday morning that detectives at the Texas Attorney General's Office were in contact with detectives in New York.

Wednesday afternoon, NYPD identified the person as a man from Yonkers, not Landry.

Landry went missing in December of 2020 after his vehicle was found wrecked in Luling, Texas. Landry, who was headed home to Missouri City for the holiday season has not been reported seen since Dec. 13, 2020.

The friends and family of missing Texas State student Jason Landry are offering a $10,000 reward for his location and return. Landry has been missing since Dec. 13, 2020.

A valid claim for the reward will be accepted until Aug. 1, according to a post on the Missing Person - Jason Landry Facebook page.

Texas Search and Rescue (TEXSAR) continued its search for Jason Landry at 8 a.m. on Feb. 26.

The search has resumed at the request of the Caldwell County Sheriff's Office, TEXSAR says in a statement, and will consist of a team of over 100 TEXSAR members.

Teams will include search and rescue K9's trained in human remains detection as well as TEXSAR's Mounted Search and Rescue Team, UAV/drones, ground search and rescue experts, side scan sonar, water search resources and a helicopter.

Anyone with information about Landry's disappearance is asked to call Detective Ferry with the Caldwell County Sheriff's Office at 512-398-6777 ext. 4516.

Investigators involved in the ongoing search for Jason Landry have gained access to cell phone data which reveals Landry's location of travel leading up to his crash.

According to the Caldwell County Sheriff’s Office, Landry, a sound recording technology sophomore, left his apartment in San Marcos at 10:55 p.m. on Dec. 13 and was on his way to Missouri City, Texas, where his parents reside.

Throughout his travel, investigators say Landry was using the Waze app on his phone until he passed through the intersection of Hackberry Street where Highway 80 turns into Austin Street where he then opened Snapchat.

Landry continued on Austin Street to the intersection of U.S. Highway 183 (Magnolia Avenue).

Landry’s digital footprint then paused at the intersection. Investigators say they believe Landry continued on East Austin then onto Spruce Street which turns into Salt Flat Road.

Landry’s abandoned vehicle was discovered in a single vehicle collision at the 2300 block of Salt Flat Road at 12:31 a.m. on Dec. 14. The vehicle’s lights were on with keys inside the ignition and the front passenger door locked.

Investigators say the rear driver’s side corner initially made contact with a tree on the east side of the roadway, forcing the front driver’s side into another tree and barbed wire fence. The rear window of the vehicle was broken as a result of the impact.

Landry’s cell phone was found between the driver’s seat and center console by his father. Approximately 900 feet from the collision scene, Landry’s father discovered articles of his son’s clothing including a t-shirt, shorts, socks, underwear, slide sandals and a wristwatch in the road.

The clothing articles were collected by his father and later released to investigators who have since processed the items for any evidentiary findings. According to investigators, a small blood smear was detected on the clothes.

Investigators say it is believed the clothing discovered was the clothing worn by Landry prior to the collision. However, there is no evidence that the clothing was removed under duress or threat.

Additional belongings were discovered in the roadway including a backpack, a ball cap, a plastic bag of personal toiletries and a tumbler with his deceased beta fish, investigators say. Landry’s wallet, a small amount of marijuana, a laptop computer and gaming equipment were found inside the backpack.

According to investigators, Landry’s vehicle has been processed for DNA along with any blood evidence. There is no additional evidence that suggests another vehicle or outside force was involved in the collision or that Landry was traveling to meet with anyone in or around Luling, investigators say.

Investigators say Landry's father, mother and family members are not suspects or persons of interest and are not believed to be withholding any information. There is currently no evidence that an unknown person of interest is involved.

The Caldwell County Sheriff’s Office says it will continue to seek out additional information and evidence and will carry on working with Texas Search and Rescue along with other search organizations in an effort to discover any evidence.

Anyone with additional information is encouraged to contact any of the following investigators:

The search for missing Texas State student Jason Landry, 21, has been suspended by Texas EquuSearch following an extensive search.

According to a press release, law enforcement and two different search teams have thoroughly searched for Landry for nine days but have not found him.

Investigators have used a helicopter with infrared cameras, drones, side-scan sonar, scent dogs and searchers on foot, ATVs and horse back.

According to Texas EquuSearch, it is suspending search operations until law enforcement investigators can obtain sufficient information that can lead its team into a more specific area to search.

The family of 21-year-old missing Texas State student Jason Landry has requested help from the community by spreading the flyer below.

Anyone with information on Landry's whereabouts or disappearance is asked to contact the Caldwell County Sheriff's Office at (512) 398-6777.

The Department of Public Safety is actively searching for 21-year-old Texas State sophomore and sound recording technology major Jason Landry after his vehicle was found in Luling, Texas.

According to Sgt. Deon Cockrell with DPS, a citizen's report was received at approximately 12:30 a.m. on Dec. 14 regarding a vehicle that crashed near Salt Flat Road in Luling; the vehicle is believed to have belonged to Landry. State troopers arrived at the scene and found no driver or occupants besides a few items outside the vehicle.

Helicopters and search teams are continuing to search the surrounding areas to locate where Landry may have traveled following the crash.

DPS has no other information at this time.

The University Star will update this story with more information as it becomes available.