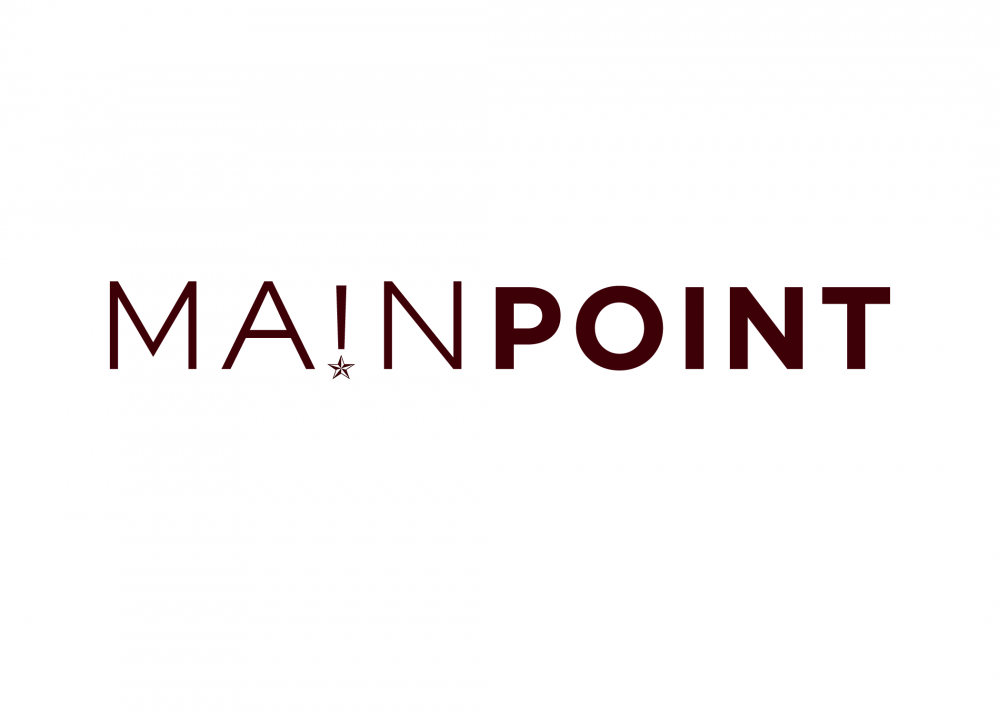 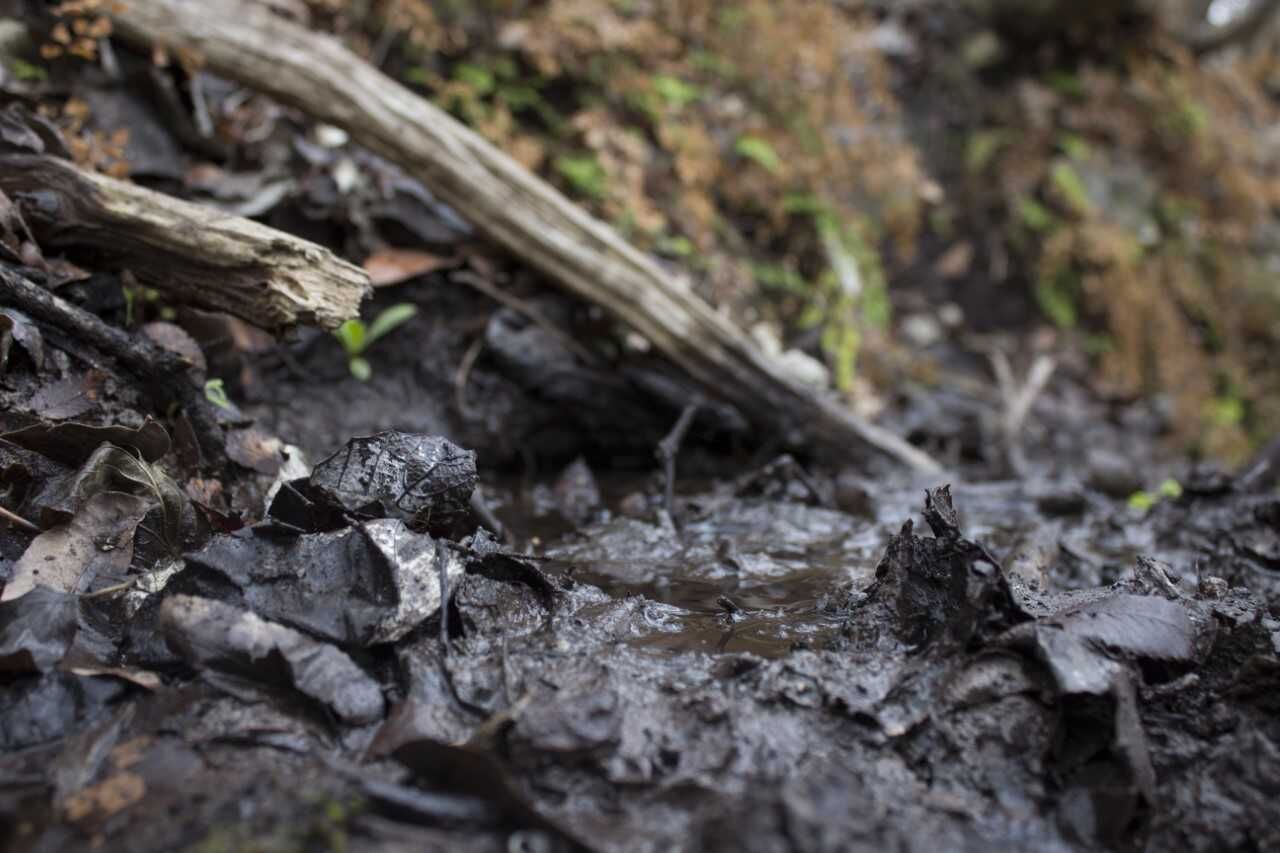 Three students ran campaigns for the seat of Student Government president. These campaigns clashed on some issues and found common ground on others. But regardless of if the outcome of the election was different, The Star’s message of optimism and accountability would have been the same.

Within the last year, The Star has defended First Amendment rights from excessive attacks begun and encouraged from the seat of the Student Government president. The issue of defunding student media is only the opportunistic culmination of an ongoing effort to obstruct a working relationship between student representatives and student journalists.

This mirrors the national climate of media and politics with President Donald Trump making a concerted effort to discredit many media outlets, particularly the ones he disagrees with by calling them, “fake news.” Just because national politics and media are dysfunctional, it does not mean Texas State has to emulate those same attitudes.

The Star is hopeful the election of a new president will mark the beginning of a new era in our relationship with Student Government. A functional relationship between Student Government and student media is an achievable reality and a necessary one. There is no reason why the two organizations cannot find a common ground in our roles, as we are both beholden to the same authority figure — the student body.

Student Government is meant to present and implement changes for the betterment of the student experience. Likewise, The Star is meant to report the happenings of the Texas State and San Marcos community that are for their benefit and at their expense.

If both organizations presumably have the same goal of serving the interests of the student body, then there is no reason why a healthy relationship between the two cannot exist. If two of the most important student-run estates are working against each other, then not only do we minimize the good we can do in our community, but we fail the people who have entrusted us with our respective platforms.

However, a working relationship does not mean that The Star will not do its job of informing the student body and holding student representatives accountable without external influence. Accountability and transparency are critical to a productive government, therefore, The Star will continue to report on both the good, bad, and ugly of Student Government. But we do so not out of spite, but of a responsibility to our readership which is also the constituency of Student Government.

Just as we expect representatives to adhere to their code of representing the interests of all students, likewise we will hold steadfast to our journalistic ethics of reporting the truth. The Star editorial board hopes the Boreing-Becerra administration will share in our sentiments by representing all students, keeping their campaign promises and defending first amendment rights on campus even when it may be inconvenient. We look forward to a productive year with the Boreing administration.

Texas State men's basketball (9-4 overall, 3-1 Sun Belt) beat the University of Arkansas at Little Rock Trojans (7-6 overall, 3-3 Sun Belt) for the second time in as many days in a competitive but decisive 67-56 victory.

The Hays County Local Health Department reports six new COVID-19-related fatalities Jan. 15, three San Marcos women in their 80s, one San Marcos man in his 30s, one Kyle woman in her 30s and one Dripping Springs man in his 80s. There have been a total of 154 fatalities in the county.