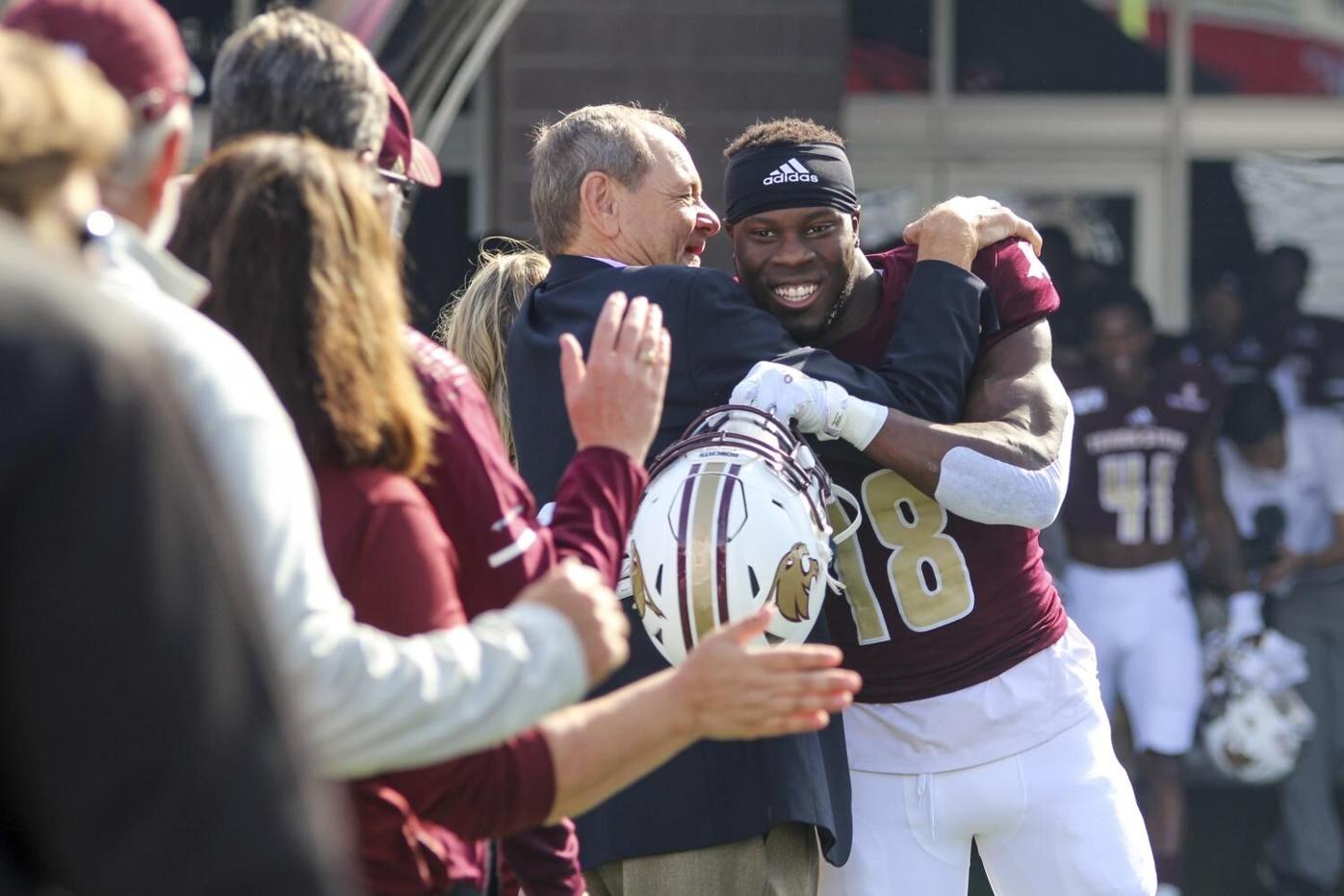 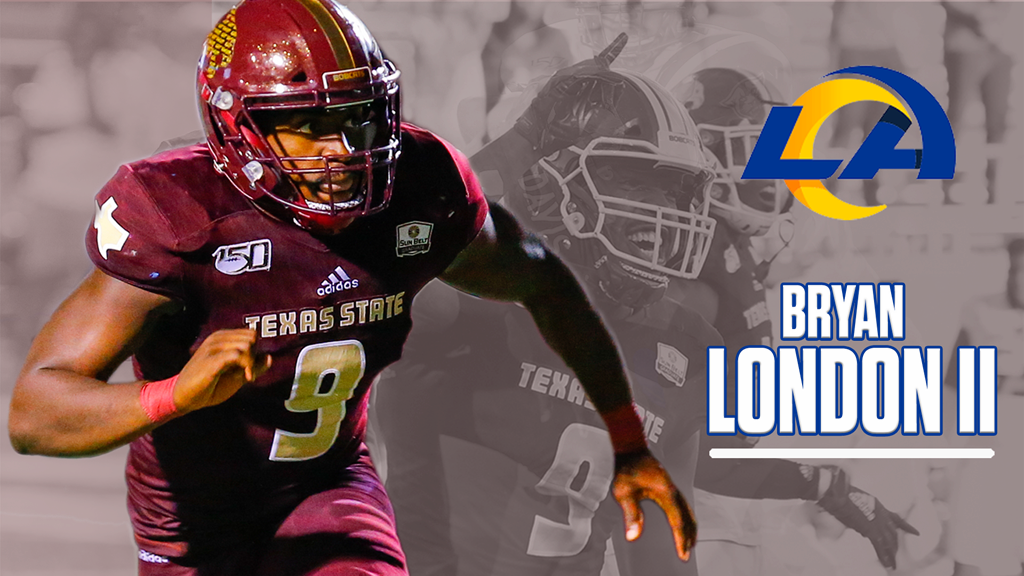 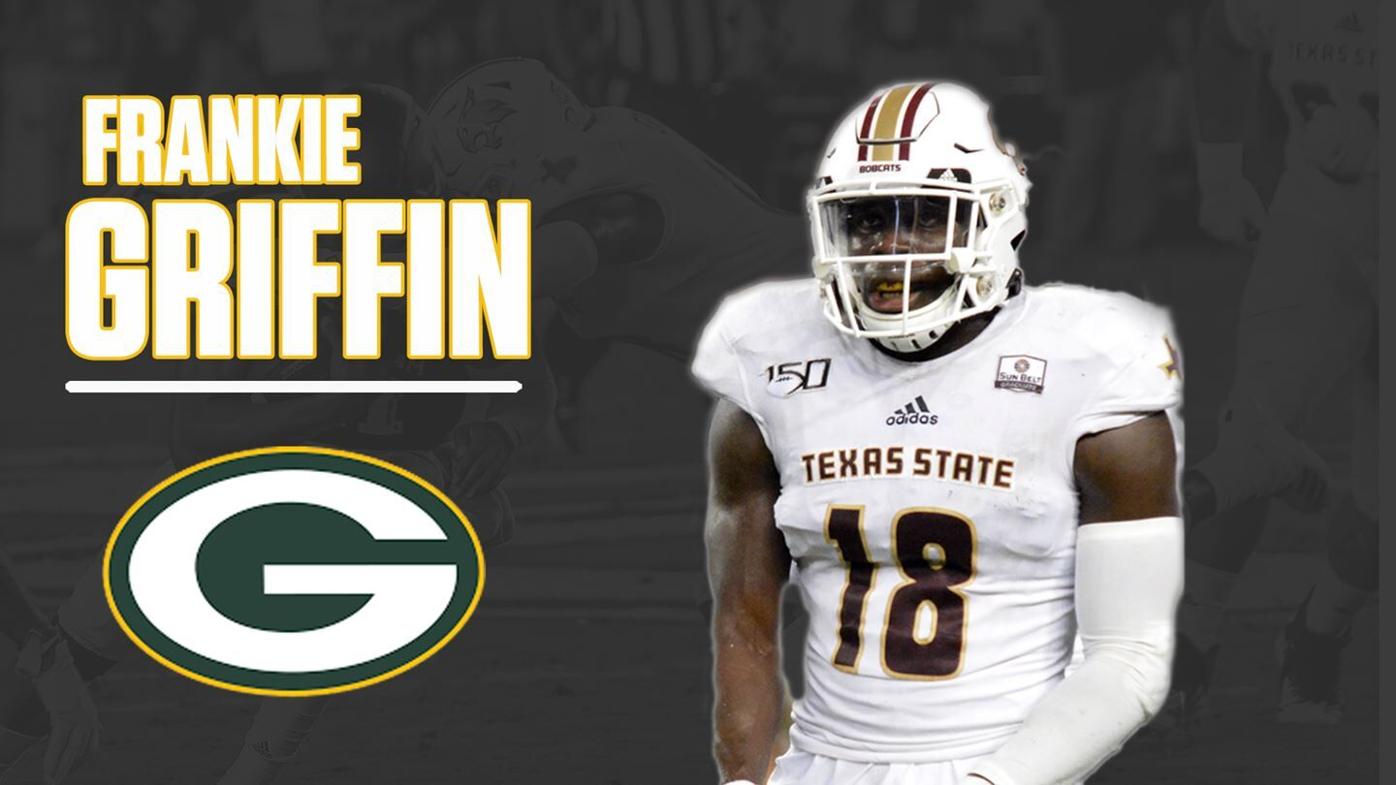 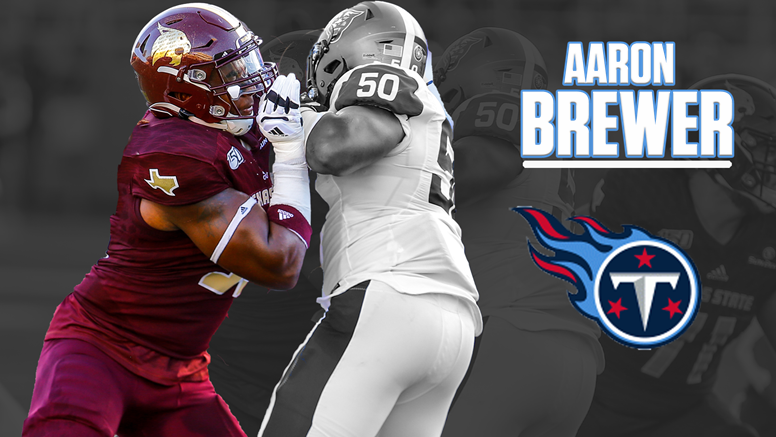 Each athlete will graduate in 2020 and received All-Conference Honors for their careers as Bobcats.

London finished his career by breaking Sun Belt and program records with 459 career tackles. The linebacker served as team captain his senior year and was a four-year career starter who was selected to the All-Sun Belt First Team for two consecutive years.

Brewer, who started in all 12 games as right tackle in the 2019 season, allowed only three sacks and was subsequently named the highest-graded offensive lineman in the Sun Belt Conference by Pro Football Focus.

Brewer was also given First Team All-Sun Belt honors by Pro Football Focus and was named Honorable Mention All-Sun Belt by the conference’s coaches and media for his junior season.

Griffin was also awarded Honorable Mention All-Sun Belt honors for his junior season after racking up 71 tackles and 33 unassisted stops as well as two sacks. Griffin finished his career at Texas State with 67 total tackles and ranked third among the Bobcat leaders.