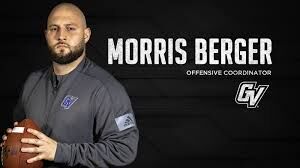 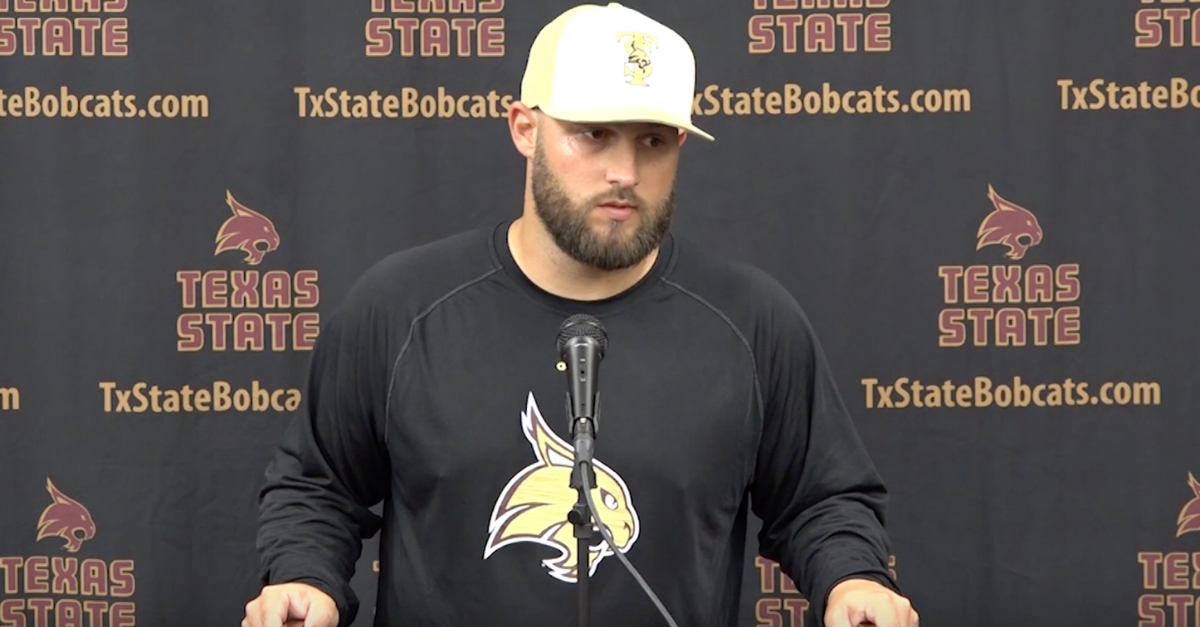 Former Texas State tight end coach Morris Berger resigned from his job as the Grand Valley State University offensive coordinator due to his comment about Adolf Hitler on Saturday, Jan 30, only 10 days after accepting the job.

Berger will receive $90,000 from the university- $80,000 for his salary and $10,000 for additional lost benefits, according to a separation agreement from the same day.

The Grand Valley Lanthorn newspaper released their “Inside the Mind” interview with the newly hired coach, asking Berger to name three historical figures, living or dead, he would like to have dinner with. Berger chose Adolf Hitler and said although he committed mass genocide, his leadership was impressive.

“This is probably not going to get a good review, but I’m going to say Adolf Hitler,” Berger said. “It was obviously very sad and he had bad motives, but the way he was able to lead was second-to-none. How he rallied a group and a following, I want to know how he did that. Bad intentions of course, but you can’t deny he wasn’t a great leader.”

The interview quickly went viral, leading to a suspension by GVSU and Berger’s resignation less than two weeks after taking the job. Berger immediately released his apology and resignation statement and said he admitted his comments were unintentionally insensitive.

“There is no justifiable excuse – it was insensitive and that was not my intent,” Berger said. “Over the last 11 years I have taken great pride in the responsibility and privilege of being a teacher, coach, mentor and a valued member of the community…I was excited and proud to be at Grand Valley, and am disappointed that I will not get the opportunity to help these players in 2020. However, I do not want to be a distraction to these kids, this great university or coach (Matt) Mitchell as they begin preparations for the upcoming season.”

No comments on Berger’s next hiring prospects have been released, and Texas State has yet to release a statement on the former Bobcat coach.