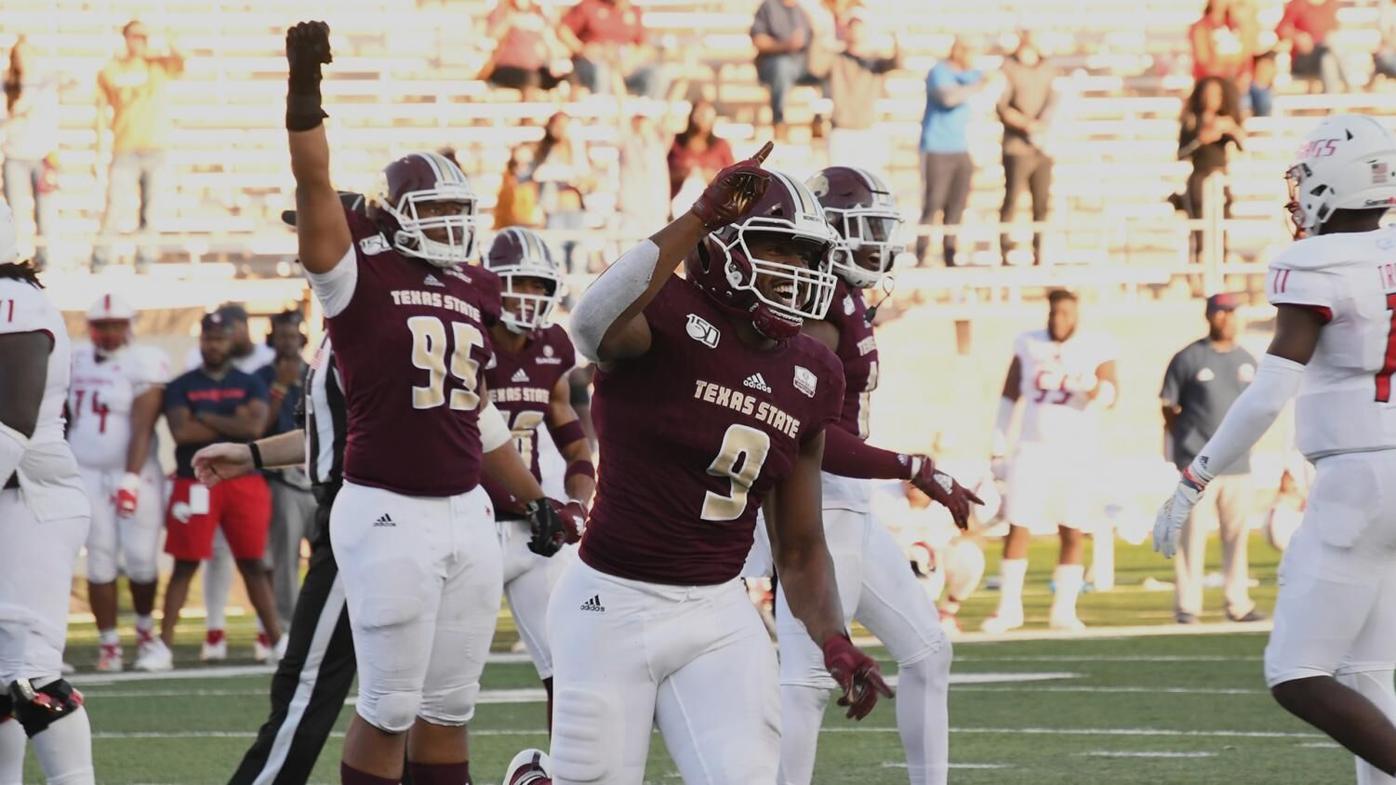 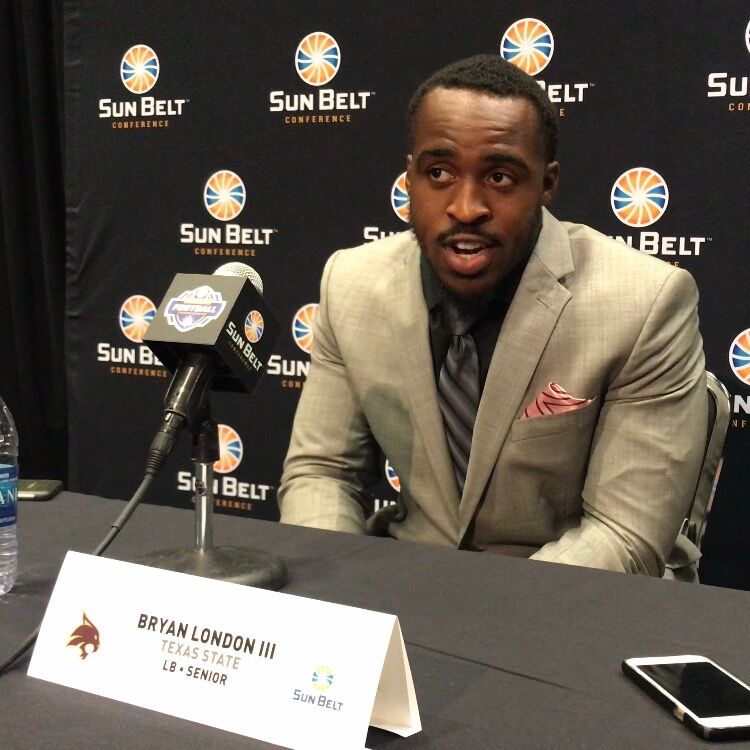 Editor’s Note: From May 25-29 and May 31-June 5, The University Star’s sports staff will break down its Top 10 moments in Texas State sports from this past school year.

After another 3-9 season, one of the few highlights of Texas State’s football season was linebacker Bryan London marking his spot as Texas State’s all-time leading tackler.

Considered to be one of the program cornerstones, London finished off his final season as a Bobcat with a bang.

By the end of the season, London broke an all-time record of most career tackles (458), breaking Greg Pitts’ record time of 447 at Texas State and the Sun Belt Conference record of 392 by New Mexico State linebacker Dalton Herrington.

London would also tie the record for most tackles in a game at nine with former Texas State and current New York Giants linebacker David Mayo during the Bobcats triple-overtime win against Georgia State.

As London looks toward an NFL career with the Los Angeles Rams, many Bobcat fans will consider him to be one of the all-time greats here at Texas State.

Though the Bobcat teams he was a part of never reached more than three wins in his four years in San Marcos, London’s leadership and play on the defensive side of the ball made the Bobcats one of the top defensive teams in the Sun Belt Conference.

His record-breaking year will go down as one of the greatest seasons and careers at Texas State and will hopefully establish him as a Bobcat Legend.