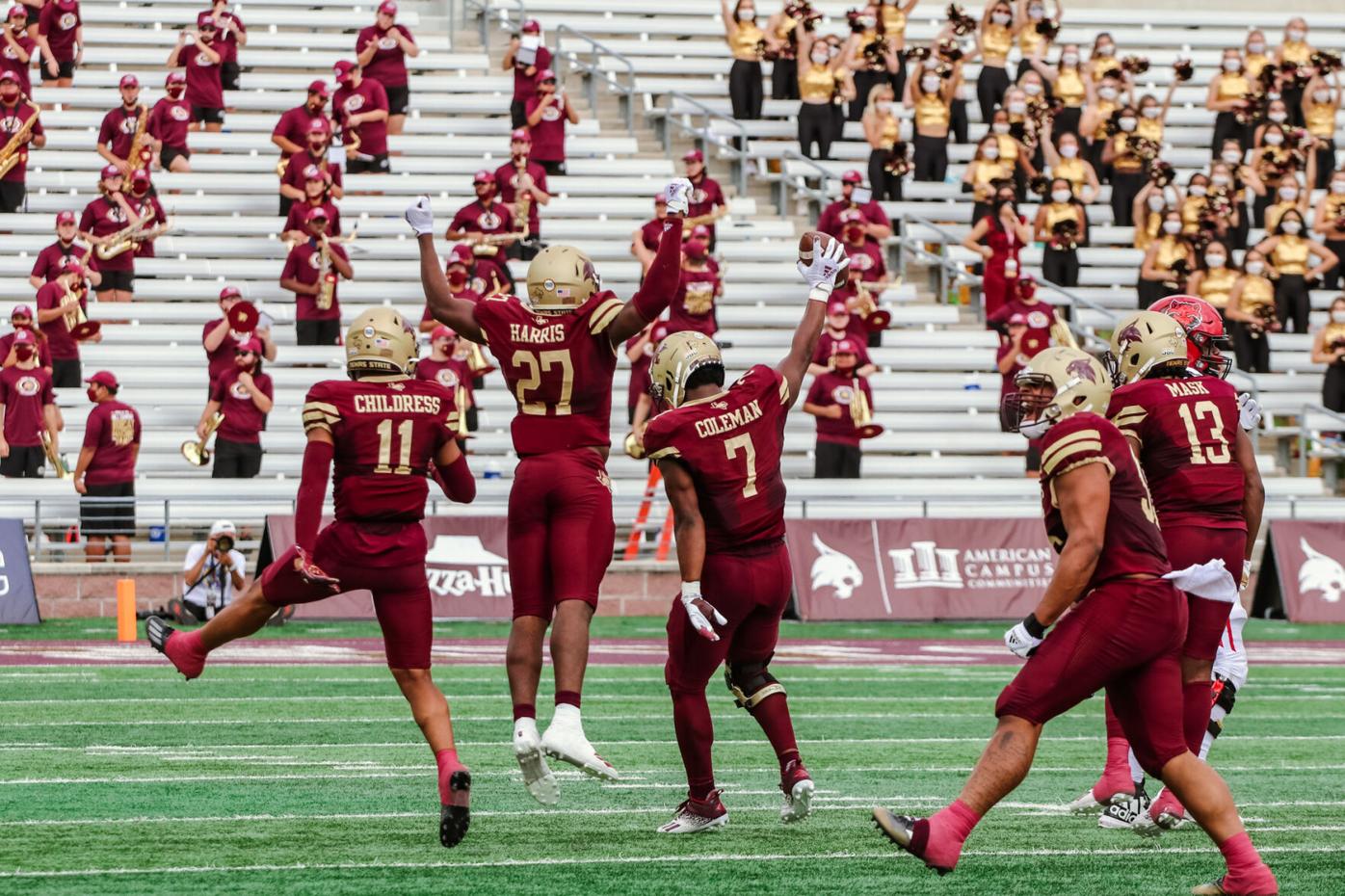 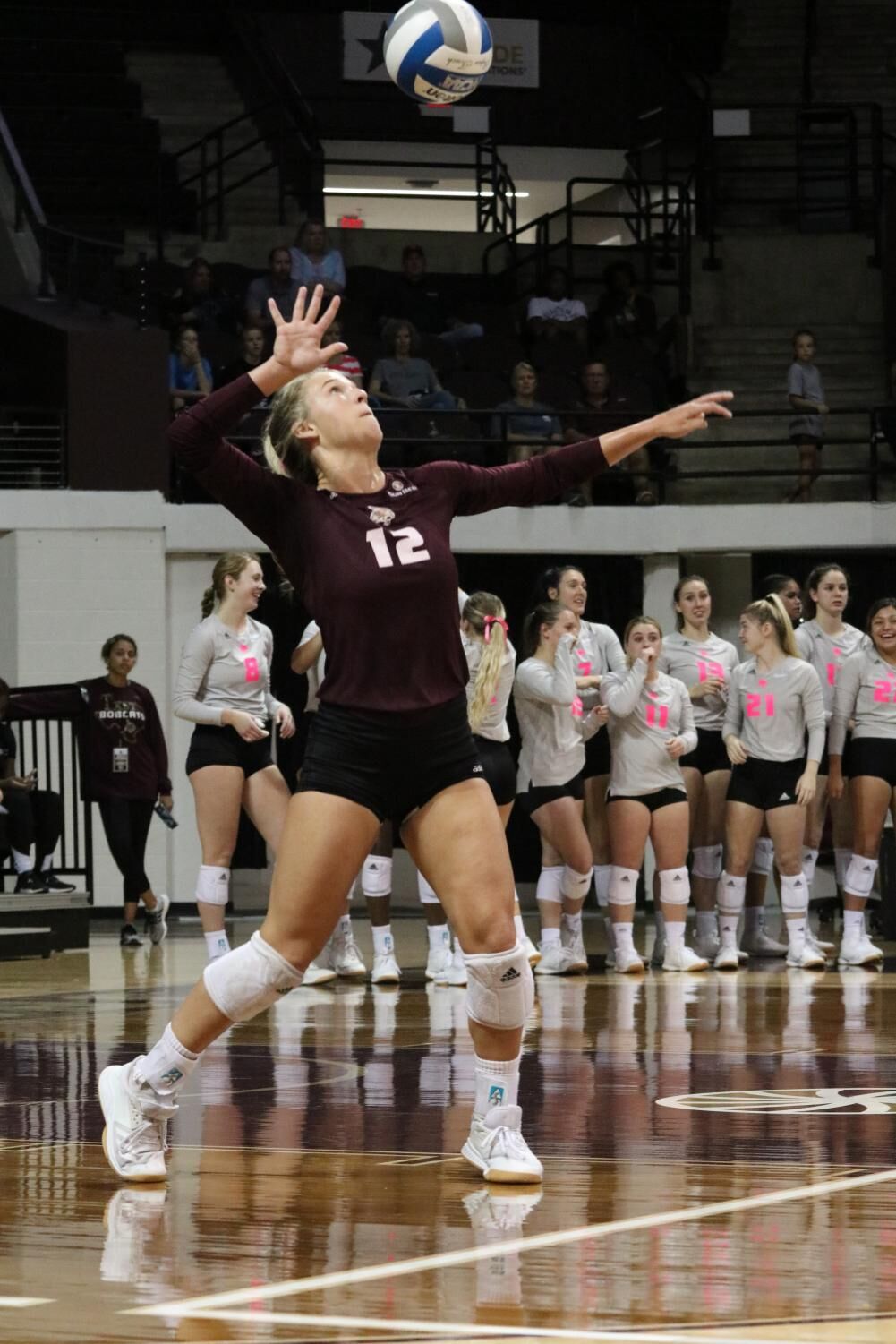 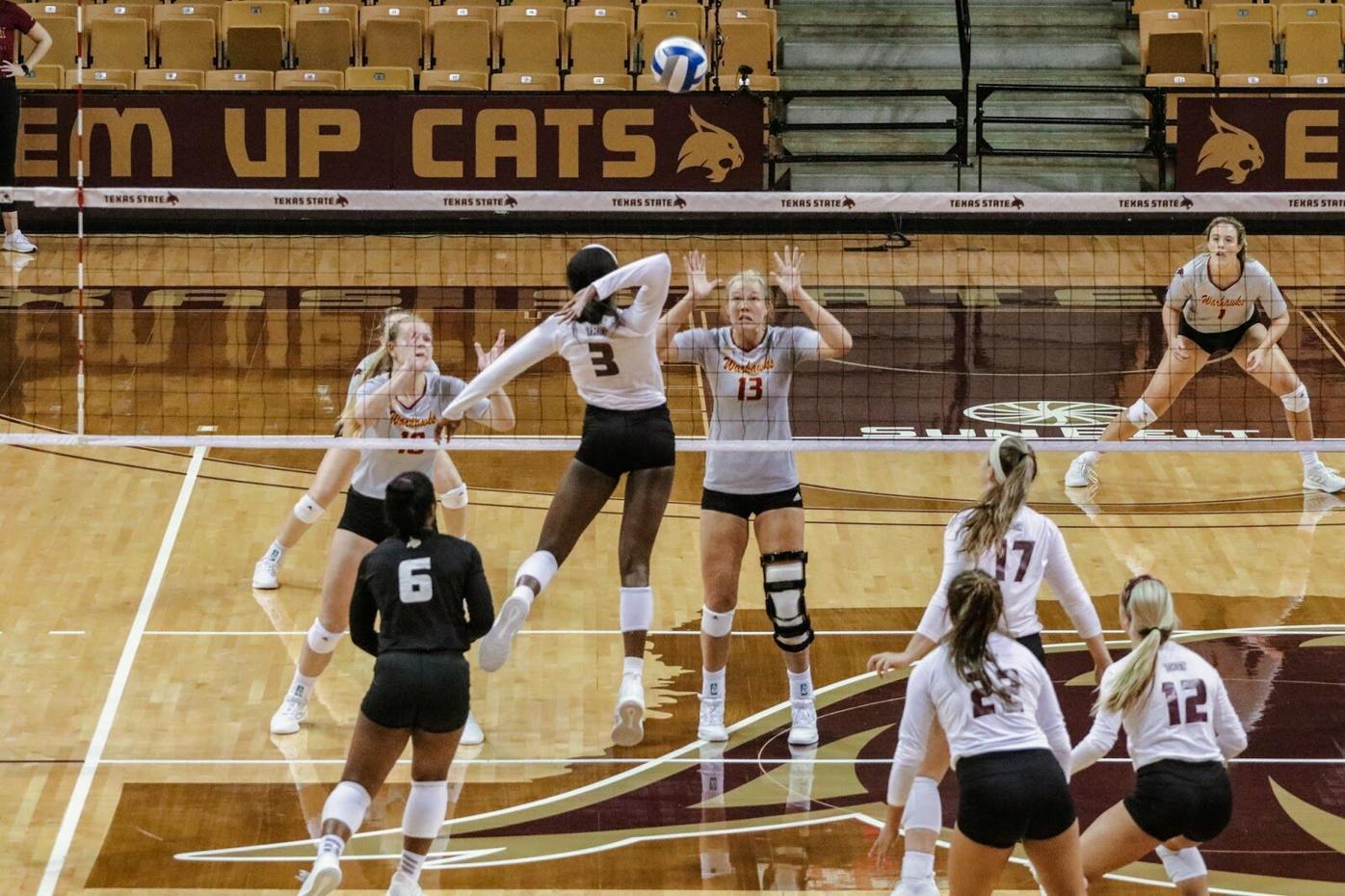 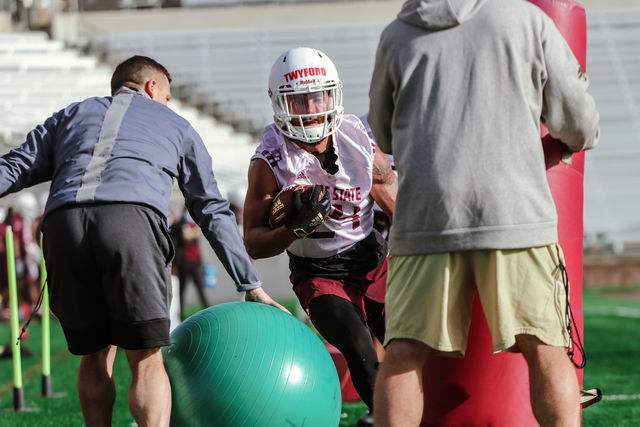 After an athletic season filled with game cancellations, postponements and forfeitures brought on by the COVID-19 pandemic, the NCAA extended eligibility to all Division I spring and winter athletes, providing senior athletes an opportunity to continue their athletic careers.

This extension of eligibility provided a sense of relief to senior football linebacker Markeveon Coleman as he would get one more opportunity to improve his performance on the field.

"I finally get to do this right," Coleman says. "With this extra year, I can finally put it all together from the past years that I've been here ... That was a pretty big plus for me."

Coleman believes and accepts that his football career will eventually end, however, he plans to use this extra time to network with professionals at Texas State who can help him in his career outside of football.

“Ball might not always last forever," Coleman says. "Building bonds with people. Stepping into different stuff and introducing myself to other people and networking with some other folks outside of ball. That was something good about it."

The additional year also allows athletes to continue their academic careers, aiming to finish out their credit hours and earn their respective degrees. Senior volleyball setter Brooke Johnson needs six credit hours to graduate which, although a reduced class load compared to her prior semesters, will allow her to place a greater focus on volleyball.

"In the past, it's very hectic having to have that time management of balancing academics and volleyball," Johnson says. "I'm really excited that I get to play another year but also have it lift the class load off my back."

Johnson, who has played on Texas State's volleyball team for the past four years, along with senior middle blocker Tyeranee Scott has witnessed the program's three straight wins at the Sun Belt Conference Championships along with its back-to-back appearances at the NCAA Tournament. Both players want to use this additional season to continue the team's success.

“It doesn't get easier, but I feel like we have been working so hard, especially this month," Scott says. "We've been getting in the gym, whenever we're lifting, we are just improving in all areas. I feel like getting a fourth ring will be challenging, yes, but I think we would be able to do it.”

Unlike Scott, Coleman has not experienced this same success during his time at Texas State. Since joining the football team as a redshirt in 2016, the team has faced a 12-48 record. Coleman wants to use the extra season to help the team rewrite its fortune, hopefully scoring a winning record.

“I want to help Texas State win," Coleman says. "This is my last year, and I came here to put Texas State on top, and that's what I want to do. [The extended eligibility will] give me an opportunity to do that."

The additional season also allows seniors to be around their respective teams, giving them a chance to improve their leadership abilities.

When senior football wide receiver Caleb Twyford first heard of the extra year of eligibility, he immediately looked forward to the opportunity to pass on his knowledge to the team's underclassmen.

“I was excited, I was gonna keep chilling with my teammates and keep working out with them, keep getting better with them," Twyford says. "I feel like we all learn something from each other. Me being a senior, I feel like I can teach them some things."

Similarly, Johnson wants to use her experience on the volleyball team to lead newcomers, making sure to teach her team through positive actions.

"I feel like I've always had a presence," Johnson says. "Being a competitor, I feel like I can just lead by example and be a good role model for the team.

For Scott, it would have been tough to leave her teammates behind after last year's successful season but is excited for the eligibility extension where she aims to use the time to improve her sport and further build team relationships.

“I was very excited for the extra year because we have made relationships with a lot of the girls on our team, and I just couldn't imagine leaving them,” Scott says.