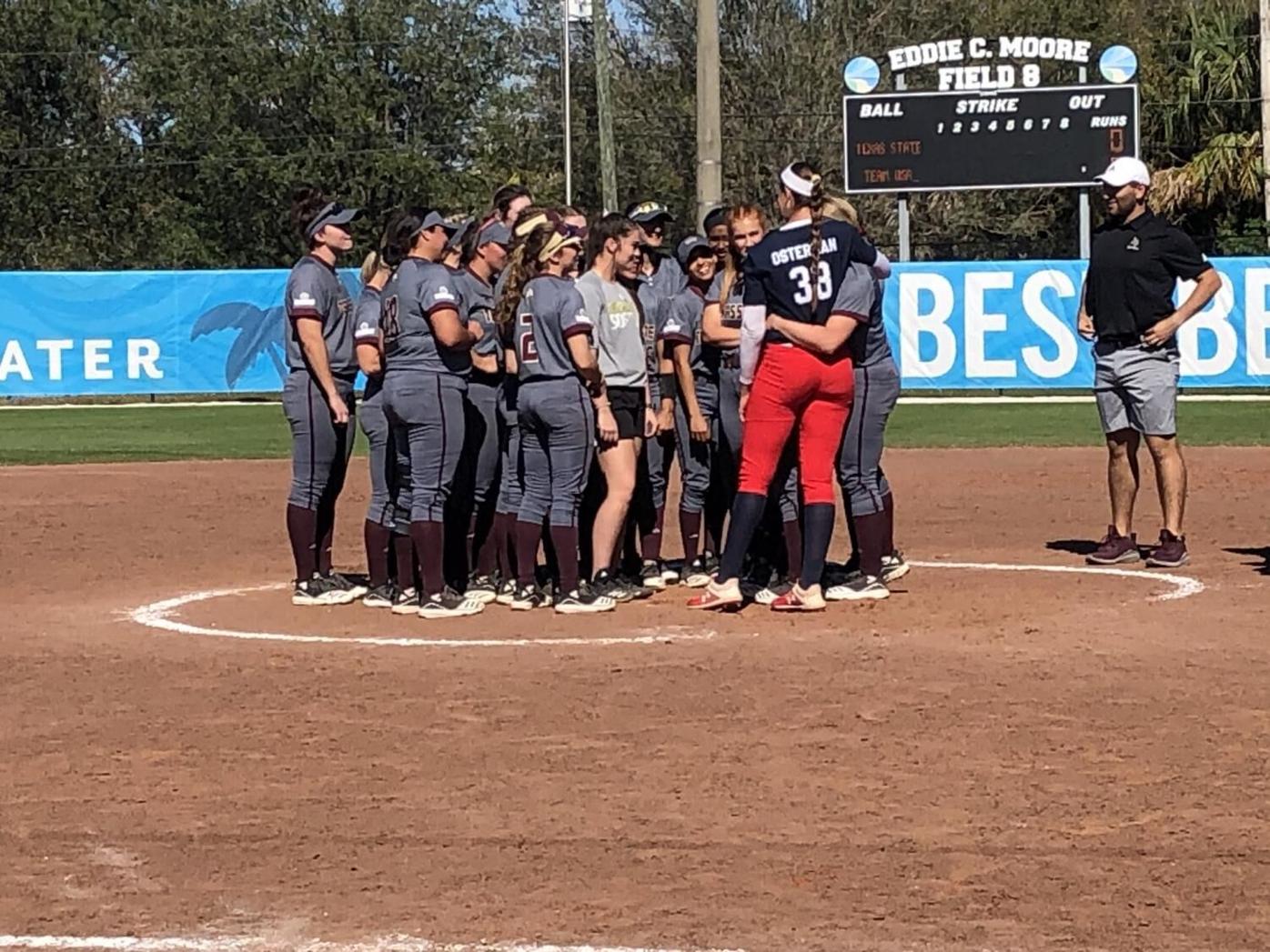 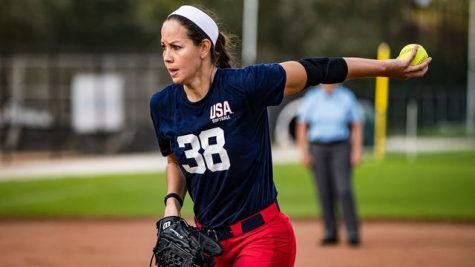 Editor’s Note: From May 25-29 and May 31-June 4, The University Star’s sports staff will break down its Top 10 moments in Texas State sports from this past school year.

On Feb. 9, the Bobcat softball team lost 5-2 to their own assistant coach Cat Osterman and the U.S. Olympic team. The game served as the closer to the NFCA Classic in Clearwater, Florida.

Osterman, Team USA’s starting pitcher, came out of retirement in 2018 to pursue an Olympic gold medal.

The Bobcats came out slow at the top of the first, allowing Osterman to shut down her own players with two strikeouts and a groundout. Team USA scored an early run in the bottom of the first inning as outfielder Janie Reed singled to third and scored off a Texas State error.

USA scored in two more consecutive innings, bringing the score to 3-0 at the end of the third inning.

Finally, at the top of the fourth, the Bobcats scored a solo home run down centerfield by senior infielder Hailey MacKay, with Osterman as pitcher. Osterman responded with a strikeout before being subbed out.

Osterman said knowing MacKay for several years and watching her succeed in a game against U.S. Olympians was a proud moment.

“I’ve known Hailey since she was 10,” Osterman said. “It’s kind of cool to see her, rather not off of me, but to see her succeed at that level.”

After Team USA scored another run in the fifth inning, senior outfielder Christiana McDowell scored the last run of the game for the Bobcats after she drew a walk, stole second, advanced to third on a Team USA error and finally scored off a sacrifice grounder to the shortstop by MacKay bringing the score to 4-2.

In the sixth inning, Team USA brought their lead back to three and cemented their lead at 5-2. Osterman ended the game with eight strikeouts and one earned run.

Osterman enjoyed playing against her Bobcats and praised their performance despite the loss.

“They played the game,” Osterman said. “(Texas State) (was not) scared of playing the U.S. Olympic team…if they can play at this level every single week, there is no telling how far this team can go.”